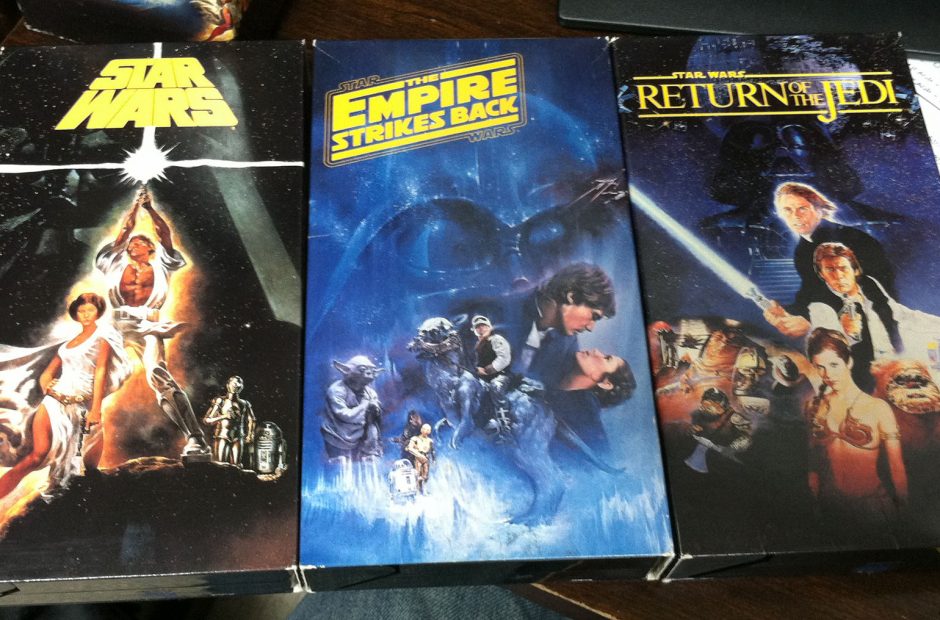 When I look at the huge Fox-Disney deal, there are little voices in the back of my head whispering “this company is way too big” and “this sets a dangerous precedent for media mergers.” But there’s a much louder voice, and it’s straight-up screaming:

Since the CBS-Fox editions of these movies, every version of Star Wars has been fooled around with in some way or another. Scenes of Han Solo stepping on Jabba’s tail, Han shooting second, prequel-Anakin replacing Dad-Anakin, and so forth, have marred later releases, meaning we’re always compromising in one way or another.

Now, unless lightning strikes and Fox’s library doesn’t end up in Disney’s hands, Disney can fix that.

Disney can take the original trilogy, before Lucas messed with it, and give it Criterion-style treatment. A full clean-up and re-scan with no added digital effects, in full 4K.

It’s not that every change was bad in those later editions. Lucas was able to smooth out some of the effects limitations from the original release, adding life and movement to otherwise more dull scenes. But if I had to choose between taking those or getting rid of the poor additions I listed above, I’d choose the simpler restoration that leaves intact the original creation that won so many awards.

Despite how dated the original trilogy will look in a format like this, it’ll be the Star Wars us old kids remember and a full-resolution restoration of some of the most culturally significant movies to ever grace the big screen. Very few pieces of media have penetrated the world the way Star Wars has, so why is it so hard to get our hands on the original?

With the rights problem out of the way, it doesn’t have to be. 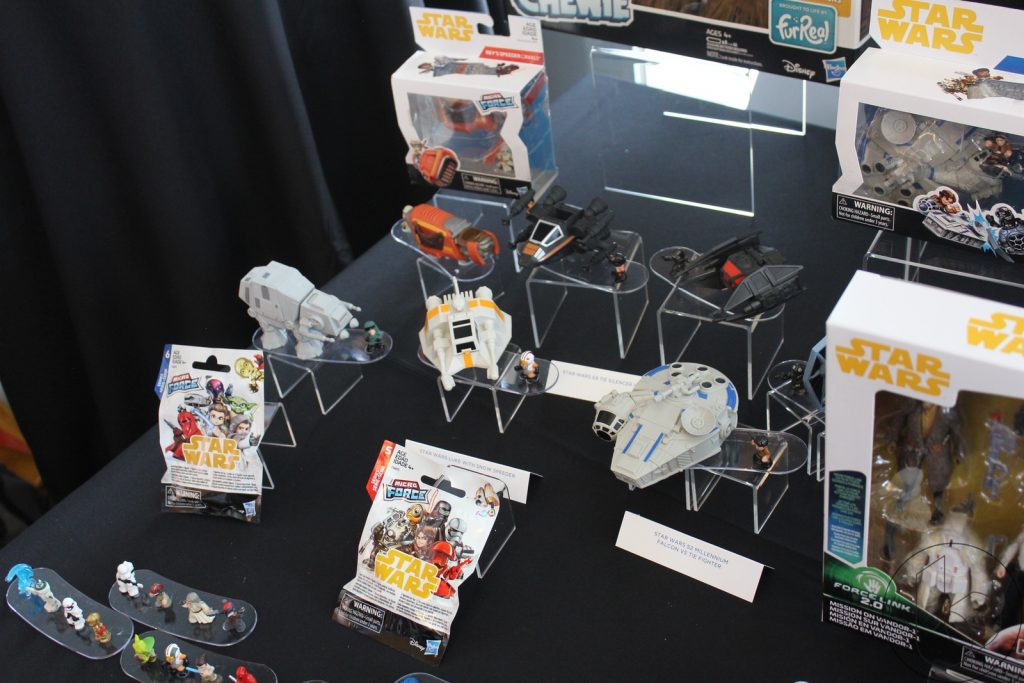