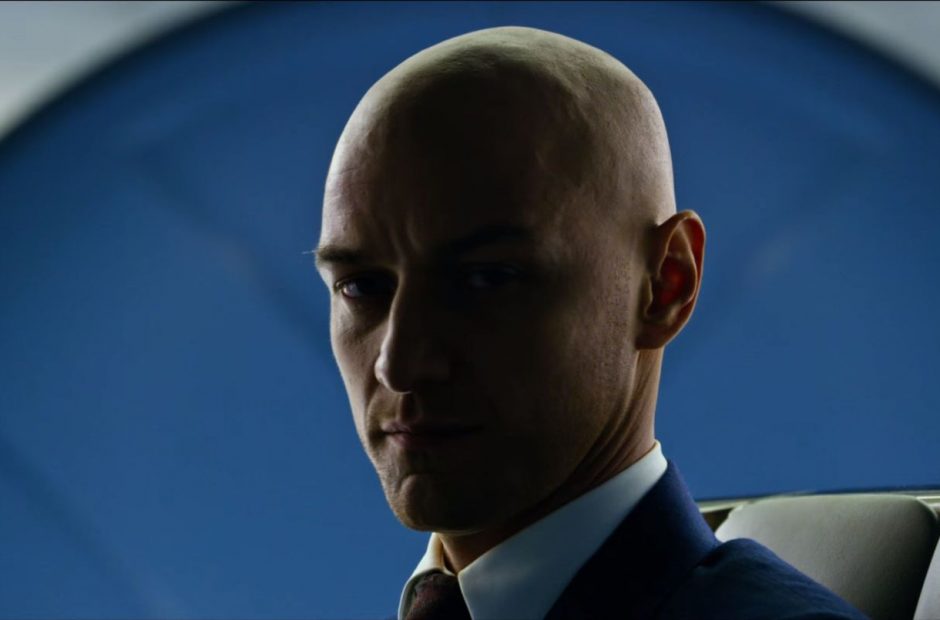 Some rumors went around a couple weeks back that X-Men: Dark Phoenix and The New Mutants – Fox’s two planned X-Men movies – were getting canned. Between Disney’s purchase of Fox and the rumored problems on the movies’ sets, it seemed pretty plausible. That was quickly debunked, but then another rumor surfaced: Dark Phoenix is undergoing reshoots big enough to be a new movie. Collider confirms with confidence that this isn’t what’s happening.

“The film is indeed going back for additional photography in Montreal, but it’s only scheduled to last two and a half weeks. That’s a pretty standard amount of time for a major blockbuster, and is on par with the time spent on additional photography for Marvel Studios movies like Thor: Ragnarok and Black Panther,” Collider‘s Adam Chitwood writes.

Shooting a movie is a massive logistical puzzle. Especially in a movie with lots of effects and action, reshoots are par for the course. Problems with continuity or effects shots don’t show themselves until the movie is in the editing room and the hands of the VFX teams. Movies tend to take about 100 days to shoot on average, so three months of reshoots would be literally a whole new movie.

What they’re doing instead, Collider writes, is adding some additional action to the movie’s third act, taking care of a couple new scenes, and filling in some spots for existing ones. Pretty normal stuff.

Whether X-Men: Dark Phoenix ends up being good or not, and whether it does justice to the ‘Dark Phoenix” storyline from the comics or not, we won’t know until the finished movie gets in front of some eyes later this year and early next year. But it sounds like director Simon Kinberg is making the movie he planned to make, not re-doing it all halfway into production. We can likely look forward to X-Men: Dark Phoenix hitting theaters as planned on February 14, 2019.