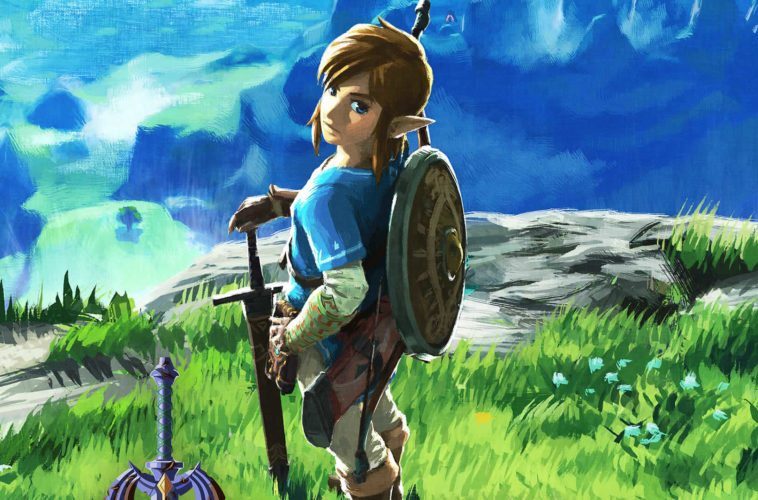 Ugh, The Legend of Zelda timeline. Some fans see it as a holy text that defines existence itself, and other see it for what it really is, which was a marketing ploy to hype Skyward Sword as the first canonical game and help it sell more copies.

Since then, Nintendo has left the fans who care wondering where Breath of the Wild falls on the timeline waiting for an entire year, not confirming anything official, until now. Producer Eiji Aonuma, an amazingly cynical dude who I love to pieces, has dropped quite a bombshell, essentially telling players that it’s up to them.

He made the comments in a recent interview with Famitsu

Eiji Aonuma, series producer: “Well of course it’s at the very end. But, I get what you’re asking, it’s which timeline is it the end of?”

Hidemaro Fujibayashi, director: “That’s… up to the player’s imagination, isn’t it?”

Aonuma: “Hyrule’s history changes with time. When we think of the next game and what we want to do with it, we might think, “Oh, this’ll fit well”, and place it neatly into the timeline, but sometimes we think, “Oh crap”, and have to change the placement. Actually, the decided history has been tweaked many times.” (laughs)

Fujibayashi: “Lately within the company, a term called ‘New Translation’ has cropped up. (laughs) Strictly speaking, we don’t change it, but rather new information and truths come to light.” 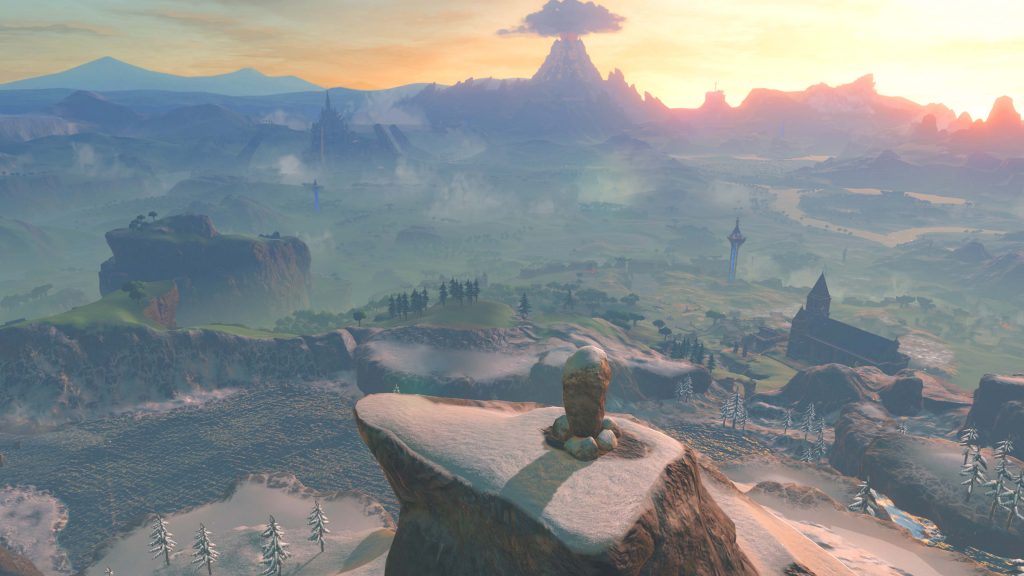 Famitsu: I see, so the way to interpret the lore of Breath of the Wild is still up for academic debate. (laughs)

Fujibayashi: “That’s why you should pay attention to future studies as well! Please look forward to it.” (laughs)

Essentially, he’s saying it doesn’t matter in the slightest, and the placement of the game is up to you as the gamer. Aonuma’s appeal is that he’s never shy about calling out fanboys’ tendencies to take his games to seriously, and he knows he’s invincible enough to do so.

It’s just like him to say something like this. Stop being a slave to official interpretations or the virus of “canon,” trust your own judgement and imagination on the topic, and just enjoy The Legend of Zelda for the fun adventure games they’re supposed to be.

Canons are for pirates, not for The Legend of Zelda.

The convoluted timeline was interesting for a year, and even I have to admit that the split timeline idea from Ocarina of Time was pretty smart. However, it’s been manipulated, changed, and adjusted so much so that it no longer serves a purpose and restricts the development of future games. Time to drop it like a useless Traveler’s Sword.