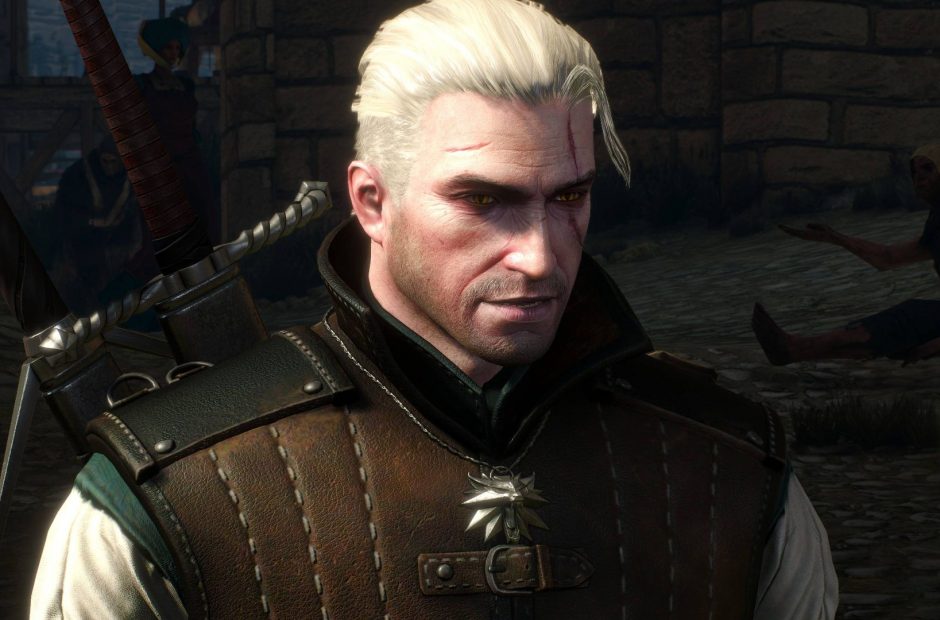 While Netflix is hard at work making a show based on every license on the planet, the streaming giant announced last spring that it has plans to make a television show based off of Andrzej Sapkowski’s Witcher novels and their central character, Geralt of Rivia. And it seems some big names have some fanboy aspirations to the role.

Talking to IGN while promoting Mission Impossible: Fallout, Henry Cavill expressed his love for the character and stories. It turns out he’s pretty deep into Geralt’s tale.

Not only has Cavill played through CD Projekt Red’s Witcher games multiple times, he’s read the books, too.

When asked if he’d like to play the character, Cavill said “Absolutely, that’d be an amazing role.”

While we know that Netflix is working on a Witcher show, we don’t really know how far along it is. A first draft of a script was finished back in March, but Netflix hasn’t announced a cast, shooting date, or anything else. Fans have pointed to actors like Mads Mikkelsen, Alexander Skarsgård, and Nikolaj Coster-Waldau as actors with the potential to play the character, but Cavill’s clearly done his homework and is definitely in the right shape to play a superhuman monster hunter. While Cavill would have to go under a lot of makeup to play the character, I’d love to see the role go to someone who knows and loves the character like fans do.

Whether Netflix picks up the phone and gives Cavill a call or not, we won’t know until Netflix is ready to announce things like casting and shooting dates. We can’t wait to see where they take the show, though. 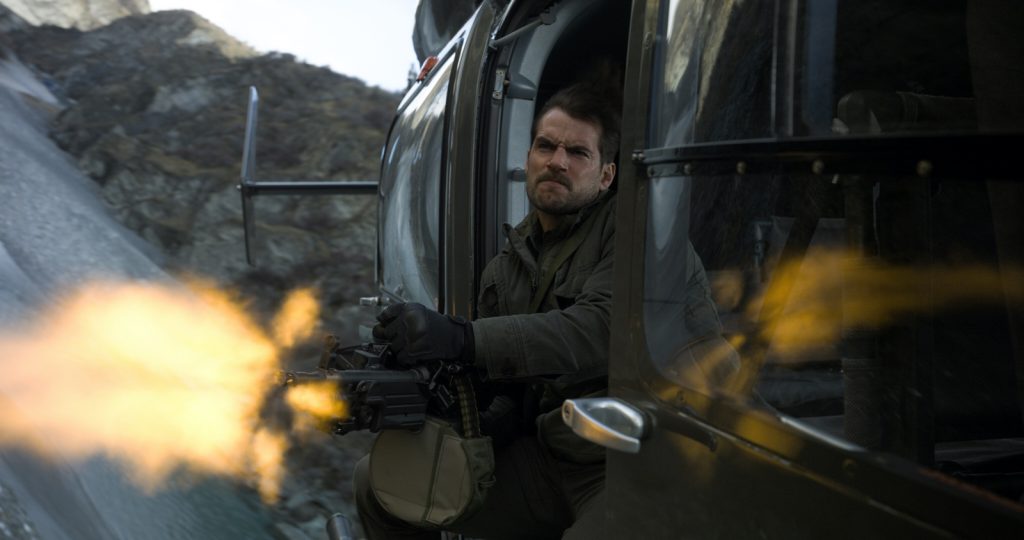