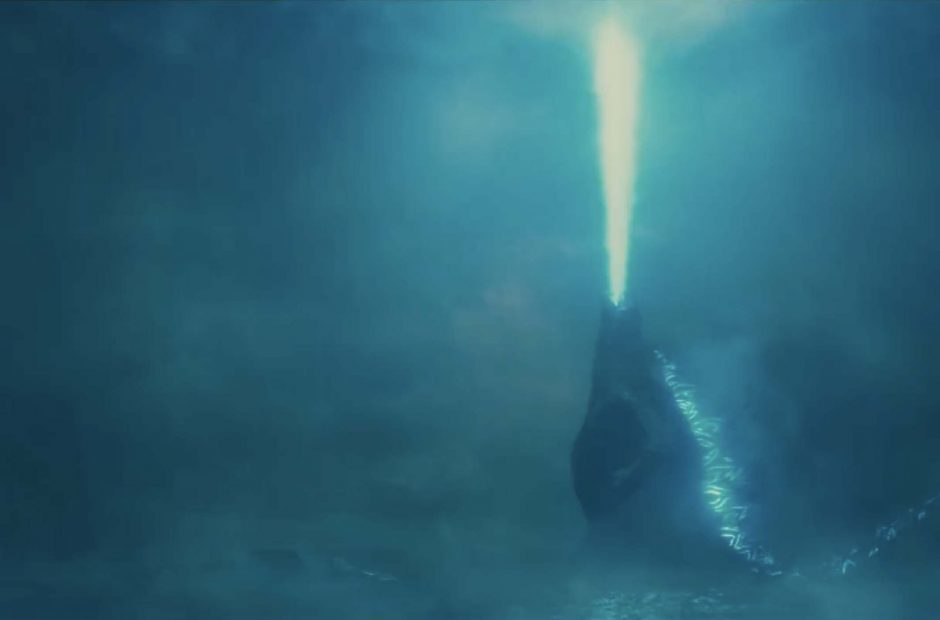 There’s no doubt it, the trailer for Godzilla: King of the Monsters stole the show at last month’s San Diego Comic-Con. It was beautiful re-introduction to cinema’s most famous Kaiju, highlighted by Godzilla ejecting his atomic breath. As far as teasers go, it hit all the right notes, including a tantalizing look at the other monsters Godzilla will fight.

As spine-tingling as it is to see the silhouette of King Ghidorah shrouded by fog, the trailer would be far less evocative were it not for the music. Seeing Mothra spread her radioactive wings just wouldn’t be as thrilling without the swell of the score.

If you have yet to see the trailer, give it a watch. Narratively, it reveals just enough without going overboard, as trailers nowadays tend to do, giving audiences the opportunity to fill in the gaps. The lack of information creates an air of mystery and intrigue that should serve the movie well as hype builds ahead of its release next year.

Here’s what we do know: The world is on the verge of a mass extinction, prompting scientists to seemingly enact a plan that involves Godzilla and the other “titans,” as they’re being called. Apparently, Vera Farmiga’s Dr. Emma Russell (no relation) believes the only way to stop the event is to awaken Earth’s “original and rightful rulers.”

Essentially, Dr. Russell thinks that these titans are the fever to fight the infection inflicted upon the world. Of course, as the trailer later suggests, she or the organization she’s working with has ulterior motives in unleashing the titans, and it’ll be up to Godzilla to stop humans from truly going extinct.

“They are the only guarantee that life will go on,” Dr. Russell argues.

As the trailer unfolds, it’s clear that their plan goes completely off the rails, leading to chaos across the globe. Seriously, how can someone look at King Ghidorah—a monster with three heads—and think that waking him up would be a good idea?

Anyway, back to the music.

Based on the arrangement of Claude Debussy’s “Clair de Lune,” the song adds a terrific cinematic punch to accentuate key moments. Debussy’s movement—part of his 1890 Suite bergamasque—is itself based on a French poem of the same name. The rendition we hear in the trailer was composed for Imagine Music.

As the trailer’s exposé kicks in, the music starts off slowly, somberly, but with a touch a hope and optimism. It makes for an interesting juxtaposition with the images onscreen of Godzilla charging his atomic breath and the planet consumed by fire. There’s a small silence, followed by a quick buildup that explodes with an operatic swell.

The images on display combined with the excellent choice of music helps convey a wide spectrum of emotions, from fear to awe to complete and utter hopelessness. It’s a cinematic pairing befitting the king of the monsters, who lets out an approving roar as the trailer concludes.

Hopefully, the trailer is indicative of what to expect from the movie as a whole. While the most recent Godzilla reboot was interesting, it didn’t quite live up to expectations. But with other monsters now in the mix, we can’t wait to see how Godzilla: King of the Monsters unfolds.