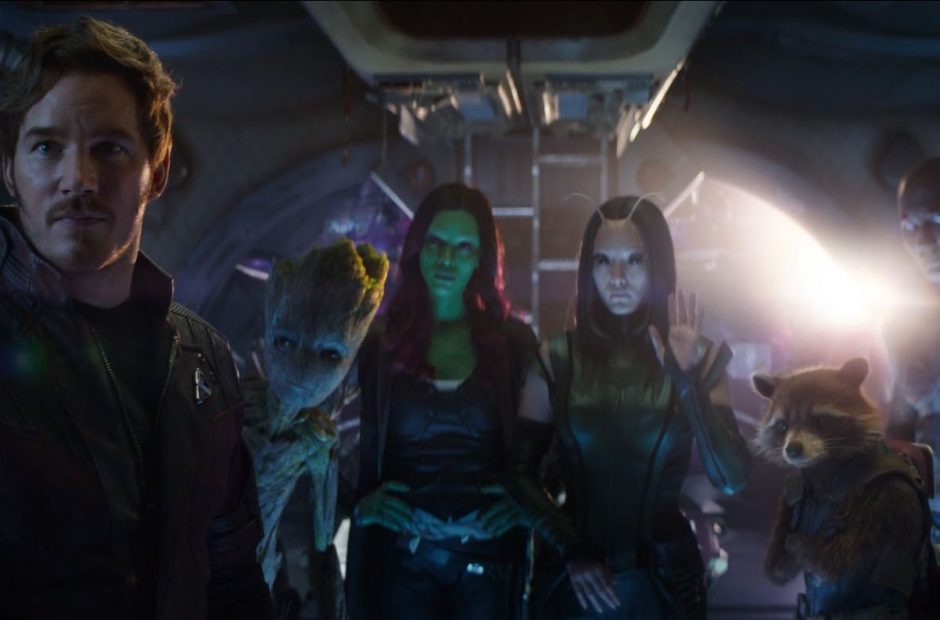 Every movie in the Marvel Cinematic Universe draws inspiration from the comics they’re sourced from. Though the many storylines are used, the big screen adaptations take liberty with the points that are covered. As the movies are released, specific mini-series accompanying them are released concurrently, though the two aren’t necessarily connected.

However, some do share similarities and are good avenues to see what’s coming up. With that in mind, the latest comic titled Infinity Wars #1 presents a crazy set of events that may just give us a hint as to the plot of Avengers 4.

We must be clear up front, this is just a theory and not something that will actually happen. Avengers 4 may end up being very different from the comic books, but it’s still fun to theorize about possible plot points they may share.

If you’ve kept up with the comic books, Thanos has been murdered by a unknown character called Requiem, who is trying attain the Infinity Stones, which are spread out in possession of various Avengers including Captain Marvel (Reality Stone), Doctor Strange (Time Stone), Star-Lord (Power), Adam Warlock (Soul), and Black Widow (Space Stone).

In a stunning turn, the Power stone Star-Lord possesses ends up being a fake with Requiem possessing the real one. During a battle with the new antagonist, an attack flurry by Rocket Raccoon manages to knock Requiem’s mask off shockingly revealing it to be Gamora. Apparently a piece of herself is stuck within the Soul Stone’s paradise dimension and she wants to get it back, no matter what she has to do or who she has to go through.

It’s highly unlikely Avengers 4 will follow that storyline—Thanos is still alive after all—but the detail about Gamora murdering him could very well be the climax of the movie. Though we know absolutely nothing of the movie, there are only two possible options for the end for Thanos: he will either be killed off or defeated and exiled. What better way to end him than with Gamora attaining her sweet revenge for the events of the first movie?

As for Gamora, she died during the events of Avengers: Infinity War, but early speculation pegs her to be stuck within the Soul Stone (along with everybody who perished) instead of being gone for good. A triumphant return that concludes with her killing Thanos would be great way to bring the character back.