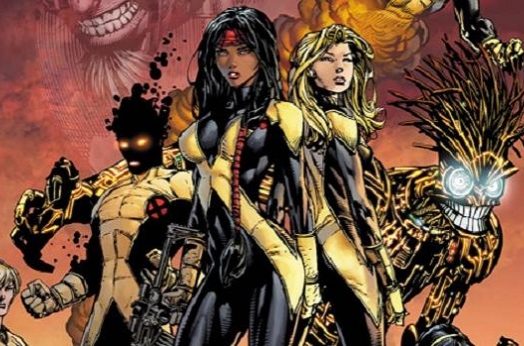 Just before the weekend, we wrote about rumors swirling around signaling the demise of some of Fox’s upcoming X-Men movies in light of Disney’s acquisition of Fox assets. While we took the original rumor with a huge grain of salt, the reasoning behind why the movies might get canned was pretty sound. The rumors were just that and nothing more, though, as IMAX has confirmed that X-Men: Dark Phoenix and The New Mutants are both still on the docket for 2019.

IMAX released its quarterly earnings report, which includes a list of the movies that will be heading to IMAX in the upcoming quarters. Along with expected stuff like Captain Marvel, Avengers 4, and IT: Chapter 2 are indeed X-Men: Dark Phoenix and The New Mutants, set for winter and summer 2019.

There were some valid ideas behind the rumors of cancellation. Both of the movies are up for reshoots. The New Mutants isn’t scary enough, and Dark Phoenix isn’t… Dark Phoenix-y enough? Mutants has also been accompanied by rumors of a troubled set, with director Josh Boone being aggressive and difficult to work with, as well as diverging further and further from the original vision of the film. Further, with Disney acquiring the X-Men, the idea that the company might want to wipe the X-Men slate clean to get started on integrating the X-Men into the MCU seemed plausible.

But for the time being, both movies are still on track, and we’re going to continue anticipating them. X-Men: Dark Phoenix hits in February 2019, while The New Mutants comes along in August 2019. 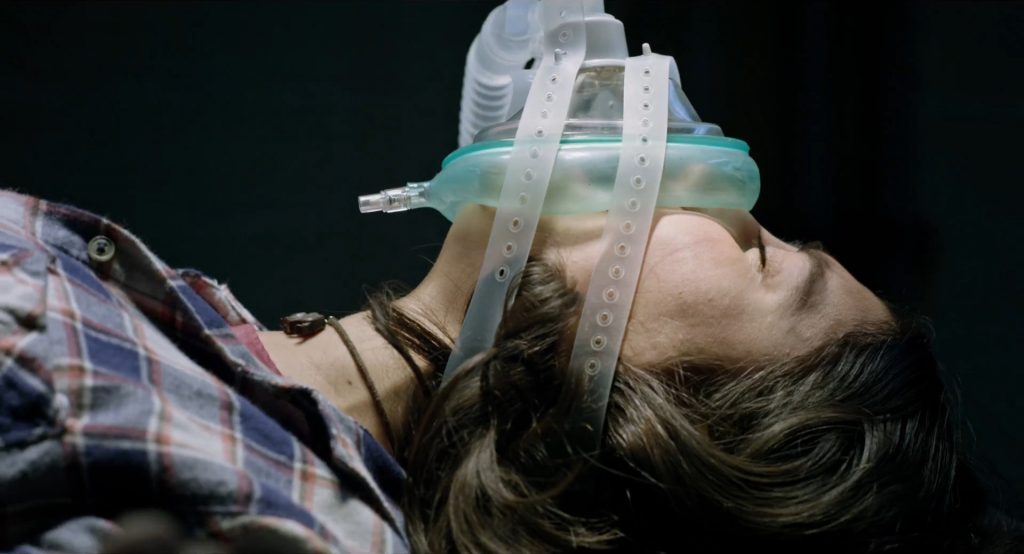