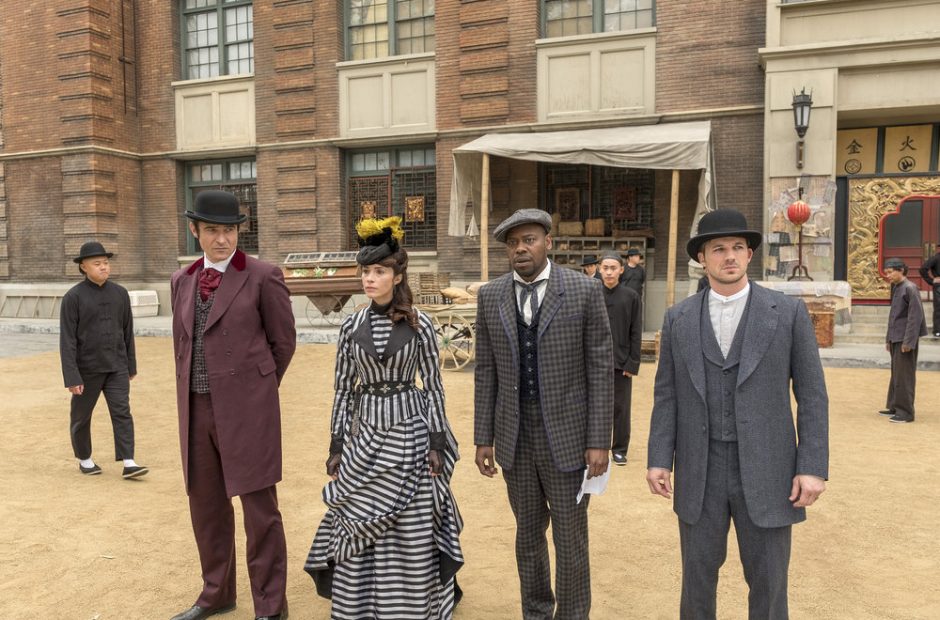 NBC and Sony Pictures Television have saved Timeless for one last time with a two-part finale.

Timeless was canceled after just one season at NBC, but thanks to a fan campaign, it ended up being saved. Flash forward and the series was again canceled after a second season. The fans – known as ‘Clockblockers’ – again stepped in, and have again been successful.

On Tuesday a joint statement was released that NBC and Sony have agreed to a two-part finale to air sometime before the end of the year.

“While we wish we could’ve made another dozen seasons of ‘Timeless,’ this is the next best thing,” said executive producers Shawn Ryan and Eric Kripke. “We’re thrilled to take the Lifeboat out for one last spin and bring closure to our story. The studio, network, cast and crew are all doing this for one reason only: the fans. Because they deserve it. Because the fans made this happen and we thank them for their passion, support and helicopters. So? You guys want to get Rufus back or what?”

“We’re excited to tell one final chapter to this incredible story,” said Lisa Katz, Co-President, Scripted Programming, NBC Entertainment. “A huge thank you to all – our cast, crew, producers and partners at Sony – who have worked so very hard, and to the fans who kept us on our toes and made sure we did our very best week after week.”

This is just the latest in a recent trend of properties being revived for wrap-up projects. Sense8 on Netflix just debuted a conclusion film, Deadwood is coming back after nearly a decade to wrap things up, and so on. We’re all for this trend. In a world where shows can’t just go on forever, at least give us conclusions to the stories we were so loyal to.

This is really the end of Timeless, though. We mean it, this is definitely it this time… for real… we mean it… guys? Guys! Why are you laughing? 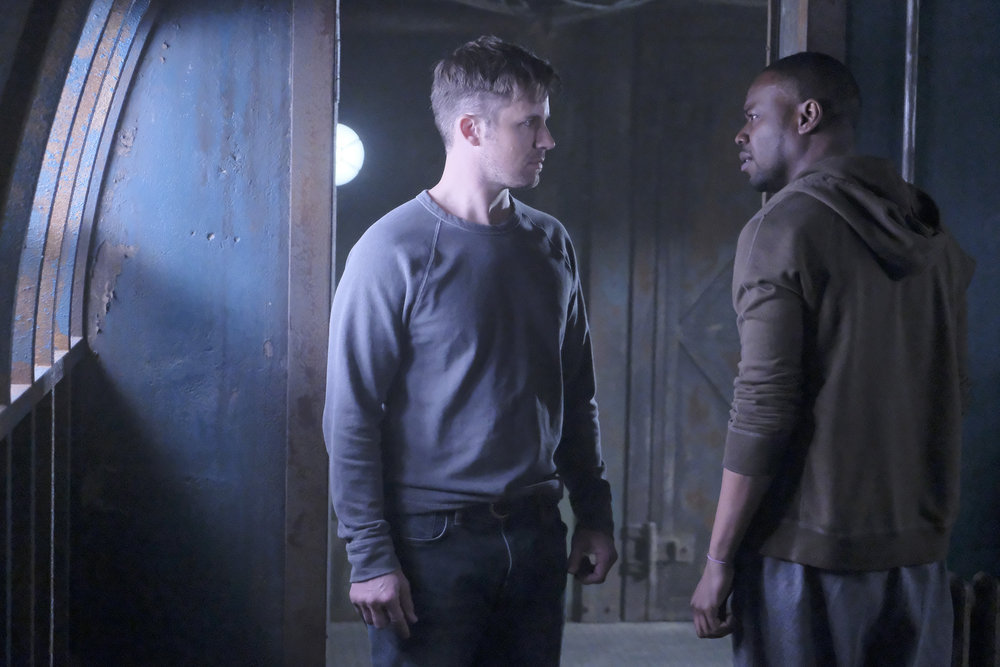