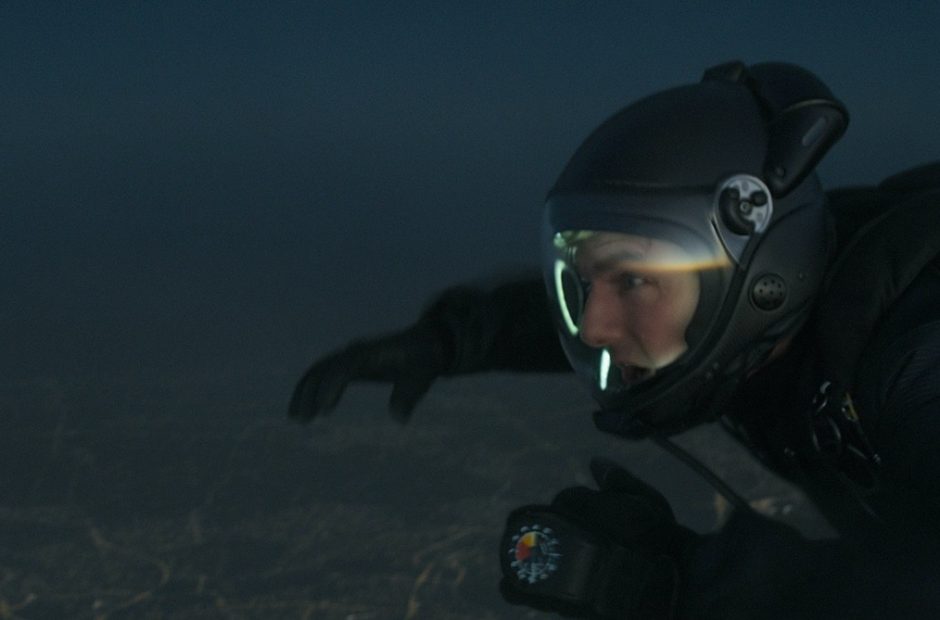 To absolutely no one’s surprise, Mission: Impossible – Fallout won its opening weekend at the box office.

Mission: Impossible – Fallout won the weekend with $61.5M, marking the largest domestic opening of Tom Cruise’s career. Globally it sits at $153.5M off of a $178M budget.

This week’s releases include The Darkest Minds, The Spy Who Dumped Me, and Chrisopher Robin. 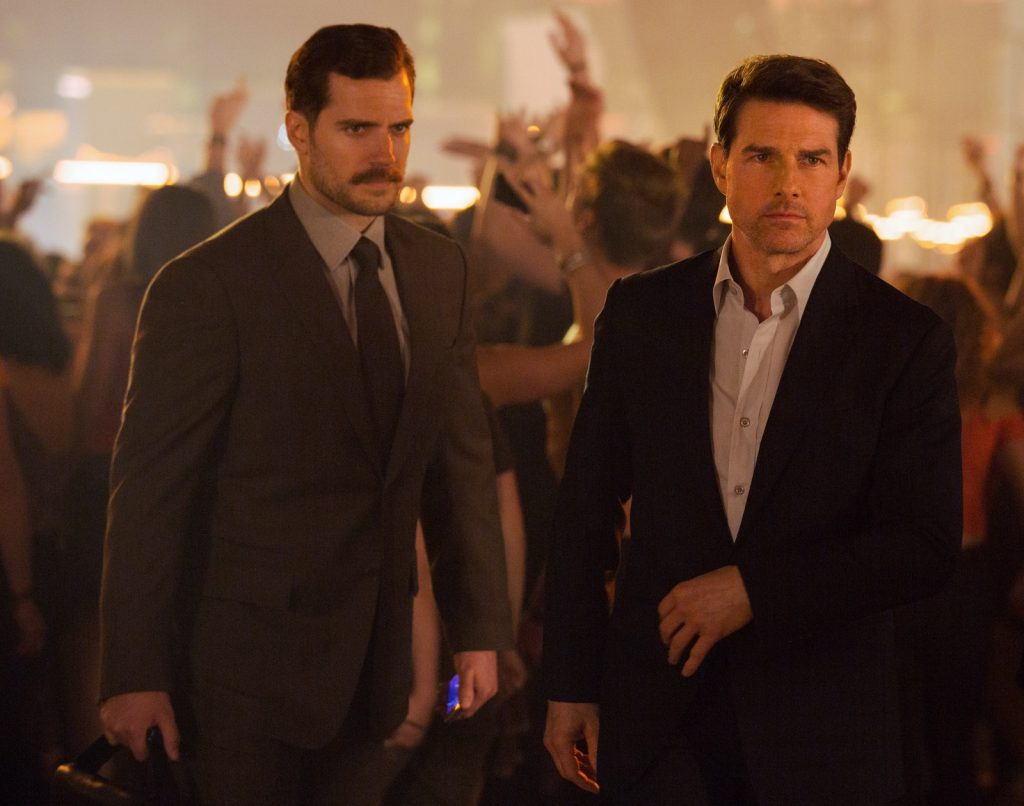