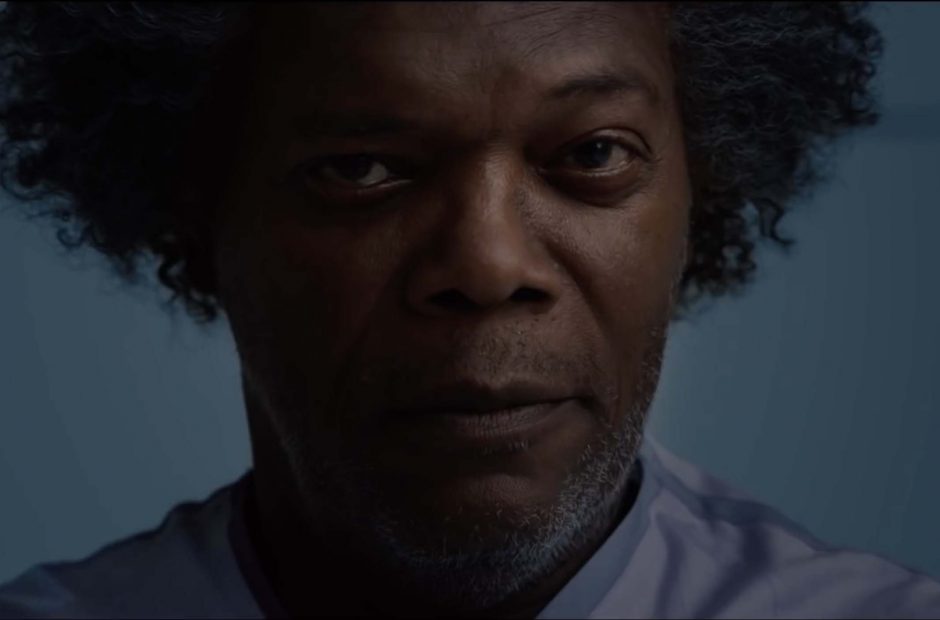 After years of misfires, M. Night Shyamalan’s Split saw the director back in top form. It featured a strong lead performance from James McAvoy and one of the best post-credits scenes of the modern era. Turns out, it was connected to 2000’s Unbreakable all along—a twist nobody saw coming. With Glass set to conclude the trilogy, Shyamalan will complete one of Hollywood’s most intriguing and inventive trilogies ever.

At this point, little is known about Glass, with only a short trailer to go on. But thanks to sources close to Glass’ production, we can exclusively reveal the film’s mind-blowing ending, which is shaping up to build toward an even larger universe from Shyamalan.

THERE ARE SPOILERS FOR GLASS AHEAD

There are a few narrative threads in Glass, according to our sources. The big one is Mr. Glass (Samuel L. Jackson) will learn about Kevin Wendell Crumb / The Horde (James McAvoy) and attempt to manipulate him into believing he’s God, that he needs to bring balance to a broken world. It’s why in the trailer we see The Horde has kidnapped another group of girls.

As is revealed in the trailer, Mr. Glass’ ultimate goal is for the world to see that people with extraordinary abilities exist. The Horde will be crucial to that plan.

“This is not a cartoon,” Mr. Glass says. “This is the real world.

We saw something similar in Unbreakable. In that film, Mr. Glass greatly influences David Dunn (Bruce Willis) into embracing his powers. We’ll see that mirrored in Glass with The Horde, who is essentially the antithesis to Dunn, full of aggression and hellbent on ridding the world of the “untouched.” Mr. Glass’ influence over The Horde will eventually lead to “an epic fight” between The Beast and Dunn, according to sources close to the project.

Meanwhile, Sarah Paulson’s Dr. Ellie Staple will take an opposing view to Mr. Glass by trying to convince these characters that their abilities are nothing but delusions of grandeur. In the teaser trailer, her comments are telling.

“My work concerns a particular type of delusion of grandeur,” Dr. Staple says. “It’s a growing field. I specialize in those individuals who believe they are superheroes. The three of you have convinced yourselves you have extraordinary gifts, like something out of a comic book.”

The idea that her specialty is a growing field is key to what could come after Glass, because it suggests there may be others like Dunn and The Horde. That line of dialog lines up with what our sources claim could be Shyamalan’s attempt to build out the Unbreakable universe beyond the trilogy.

Dr. Staple is said to be working for the U.S. government to try and hide the fact that there are individuals with super powers. Essentially, Dunn and The Horde are caught in the middle, with Mr. Glass and Dr. Staple acting as the manipulators.

Our sources claim that at the end of the movie, the three main characters die following a major fight, though it’s unclear how. That’s a fairly typical and expected ending, but it’s what comes next that’s very intriguing. Their deaths allegedly set off a chain of events that leads other people to realize they also have powers. Suddenly, the collective world knows that people with superhuman abilities exist.

Glass doesn’t hit theaters until early next year, so things could always change between now and then. The arrival of more movies in the Unbreakable universe may also be contingent on how well Glass does with critics and fans.

We’ll see what happens when Glass hits theaters on January 18, 2019.

Brandon Russell contributed to this report