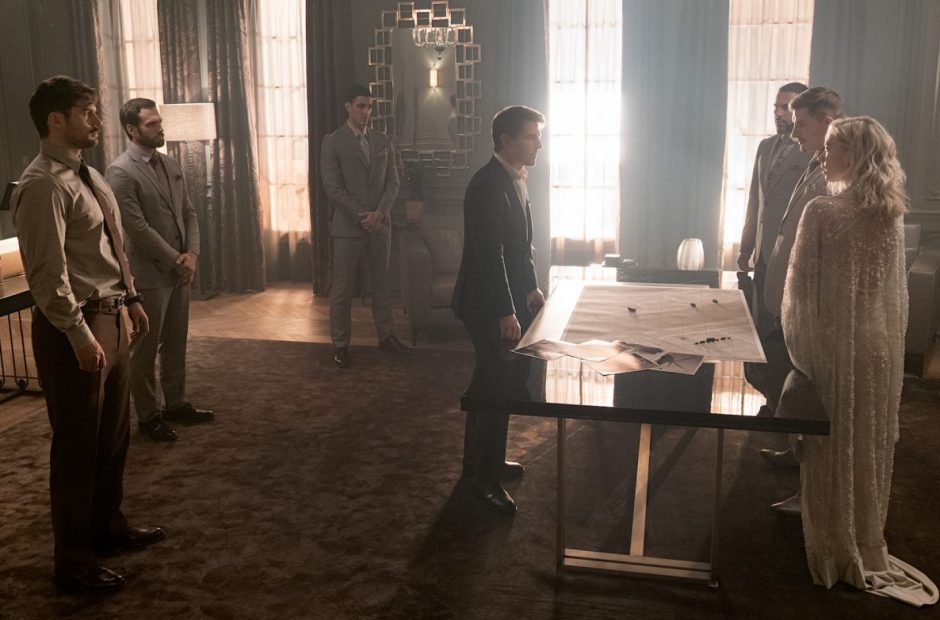 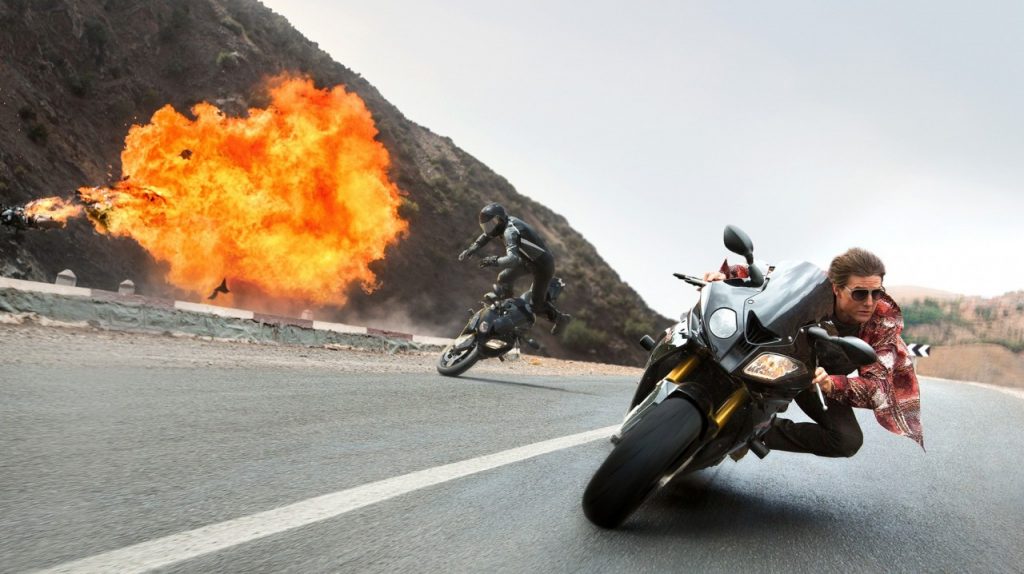 During the latest installment of the Mission: Impossible franchise, Tom Cruise suffered an ankle injury during a stunt. This isn’t the first time an actor suffered a stunt-related injury during a movie, but it may have been the most expensive.

Before Cruise’s injury, Mission: Impossible – Fallout’s budget was slated at $180 million. But with his injury causing an eight-week delay in shooting, the budget ballooned up to a monstrous $250 million, according the The Hollywood Reporter. Fallout easily became the most expensive Mission: Impossible movie to date, handily eclipsing the previous high of $170 million, which was attributed the most recent outing, Rogue Nation.

Usually, budgets of $250 million are reserved for huge CGI-heavy movies, but with Mission: Impossible – Fallout joining the fray, it severely cut back the profit margins for its studios Paramount and Skydance.

However, thankfully insurance exists and this help offset some of the cost. Insiders say the real budget may have been closer to $180 million once insurance kicked in.

Mission: Impossible – Fallout should have no difficulty recouping the expensive budget given the popularity of the franchise—the past two entries have made over $680 million worldwide—and the glowing reception the movie has received from critics.