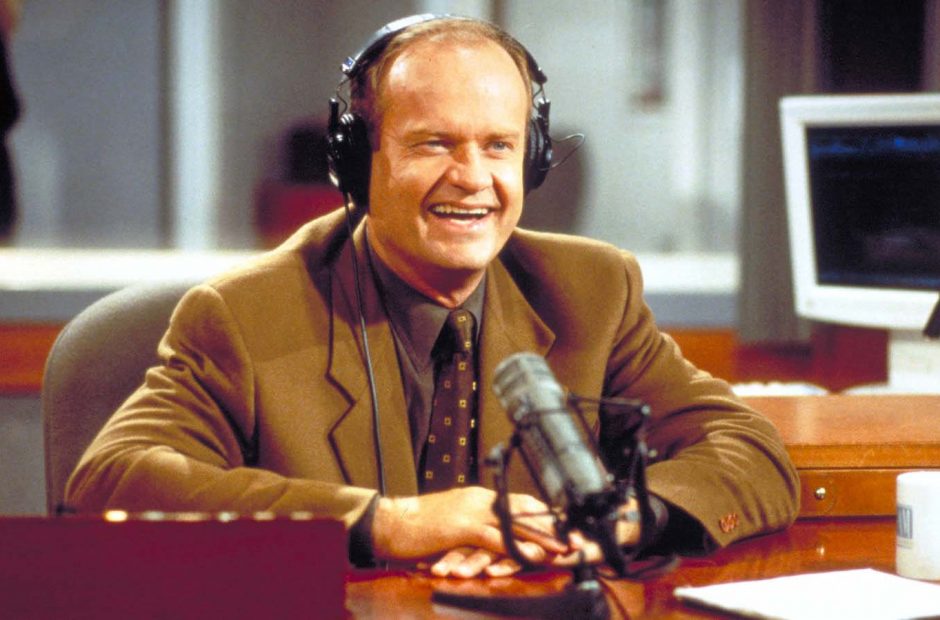 According to a new report from Deadline, Kelsey Grammer is currently on the hunt for some fresh ideas for a reboot of Frasier that he would star in and executive produce.

As opposed to recent reboots such as Will & Grace and Roseanne that have found the characters in the same settings before, according to this new report Grammer wants to do something totally fresh. He is said to be working with writers to come up with a premise that would move Frasier out of Seattle and into a new scenario with new supporting characters.

First appearing on Cheers in its third season opener in 1984, Grammer would go on to play Dr. Frasier Crane through the end of Cheers in 1992, and then for a further 11 seasons on his own series, Frasier. When his self-titled series ended in 2004, Grammer had played the character for 20 years. During that time we saw Frasier live in Boston and then jump across the country to Seattle for his own series.

When we last saw him he was landing in Chicago in pursuit of Charlotte (Laura Linney), the woman he had fallen for. It would be easy enough to set the character up in Chicago, even without Charlotte saying that he had just never left the city. As for a new job, it wouldn’t be hard to imagine Dr. Crane taking up a job at a therapy app which could lead to many guest cameos like Frasier was famous for.

Not all reboots that are discussed move forward. It appeared that a Mad About You reboot was close to happening, but Paul Reiser is now saying that seems unlikely. So we wouldn’t put your money on a Frasier reboot quite yet, but just know that it is at least in the discussion stages.