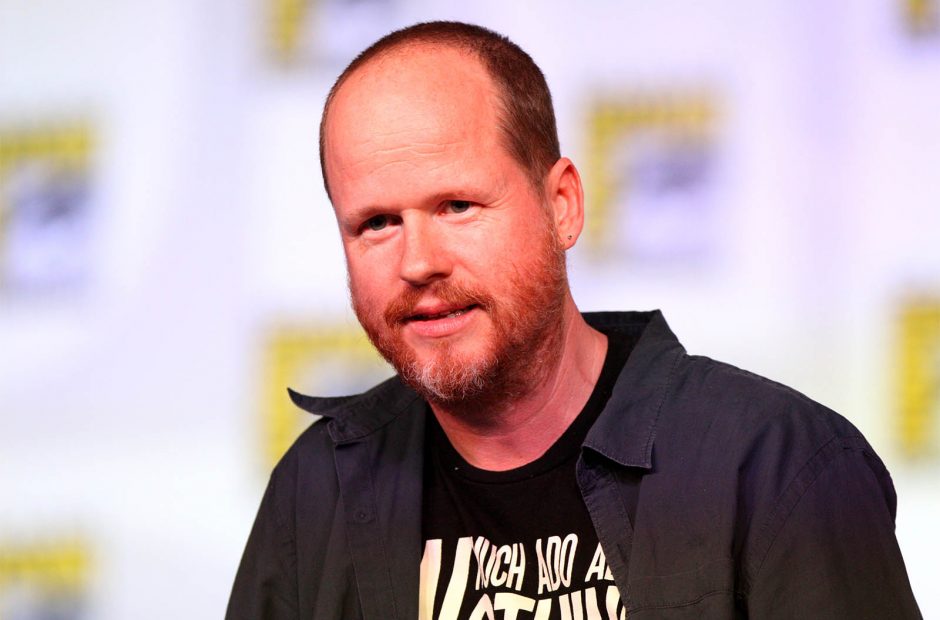 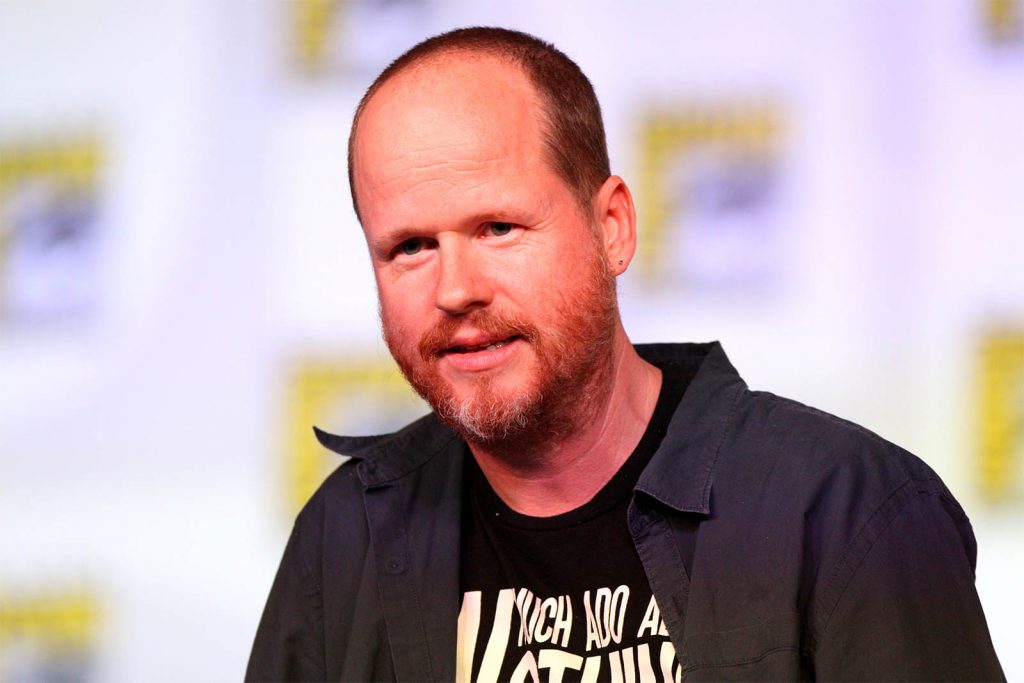 In his post-Marvel career, Joss Whedon is returning to TV with a few shows in development. One is the reported Buffy the Vampire Slayer reboot and the other is a new HBO series called The Nevers revolving around a group of Victorian women who discover they have unknown abilities and a long list of enemies.

The official HBO synopsis for The Nevers says it’s about “a gang of Victorian women who find themselves with unusual abilities, relentless enemies, and a mission that might change the world.” Joss Whedon opened up about the series at San Diego Comic-Con and talked with Polygon about what type of tone the series will take and it sounds quite interesting.

For starters this group of women won’t ever be called Nevers in the series, it’s just the name of the show. It will focus on the challenges women faced in the Victorian era, and juxtapose them with some kickass women who not only have special abilities, they will be the only ones that can take out these other evil entities.

“To me, it spoke very plainly to the idea of we are upsetting your idea of what is and what is allowed,” says Whedon.

According to Whedon, the series takes place specifically in 1895 and the odd events of the series will coincide with the oncoming turn of the century, which also serves to heighten tensions in specific eras.

With the Victorian era, The Nevers sounds like an intriguing series. It’s currently being developed at HBO through it does not have a set release date yet.