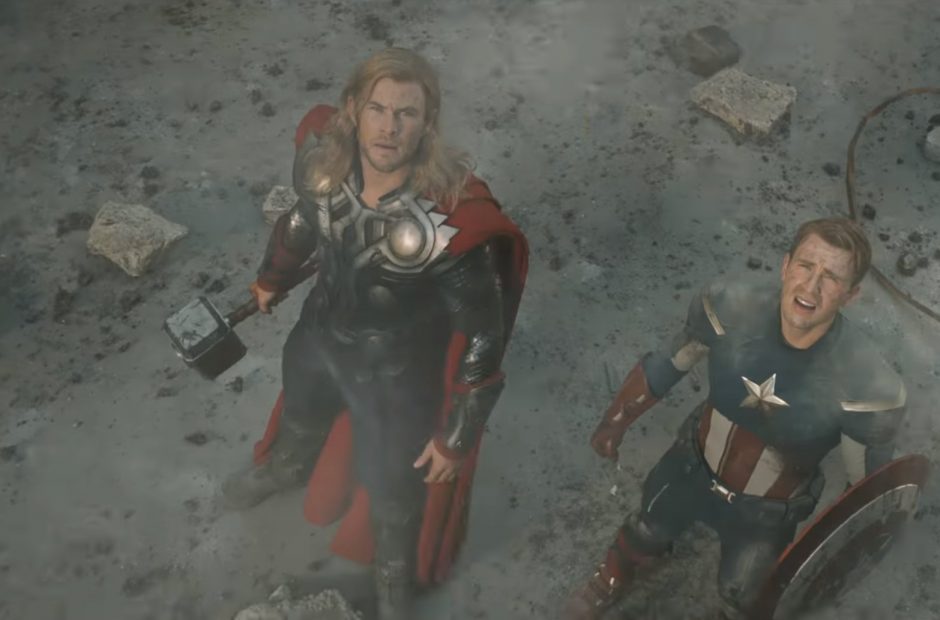 Looking at the Marvel Cinematic Universe now, you can almost see the strings connecting each of the movies. A character raises his fist in one and it echoes into two, three, or four other movies. It’s an absolutely bonkers amount of planning. It’s easy to forget that at one point, Marvel was still figuring out the formula. Robert Downey Jr.’s “I am Iron Man” line was improvised, for example. And it turns out that Marvel’s The Avengers director Joss Whedon wasn’t planning the so-called “most ambitious crossover event in history” when he slapped Thanos onto the end of his blockbuster.

“I king of hung [Thanos] out to dry,” Whedon said in an interview with IGN.

“I love Thanos. I love his apocalyptic vision, his love affair with Death. I love his power. But I don’t really understand it. He’s had a lot of power, and he was cool in the comics. And I’m like, Thanos is the ultimate Marvel villain! And then I was like… I don’t actually know what I would do with Thanos.”

And despite stepping away from the MCU, Whedon didn’t hold back praise for the way things have gone.

“I loved what [Infinity War directors the Russo brothres] did so much, and I thought [Thanos actor Josh Brolin] killed it. And they did an amazing job of keeping that performance on screen. But it wasn’t like I was like, here’s a set of directions.”

So many of the best parts of the MCU are the parts that weren’t designed and weren’t supposed to work. Downey’s improvisation, the ultimate showdown with Thanos, Thor’s turn in Thor: Ragnarok, the rise of Black Panther – none of these could’ve been planned for. We hope Marvel can stay on its toes like this going into Phase 4 next year, and hopefully we (and Joss Whedon) will dig the finale for the Avengers, set to hit theaters on May 6, 2019. 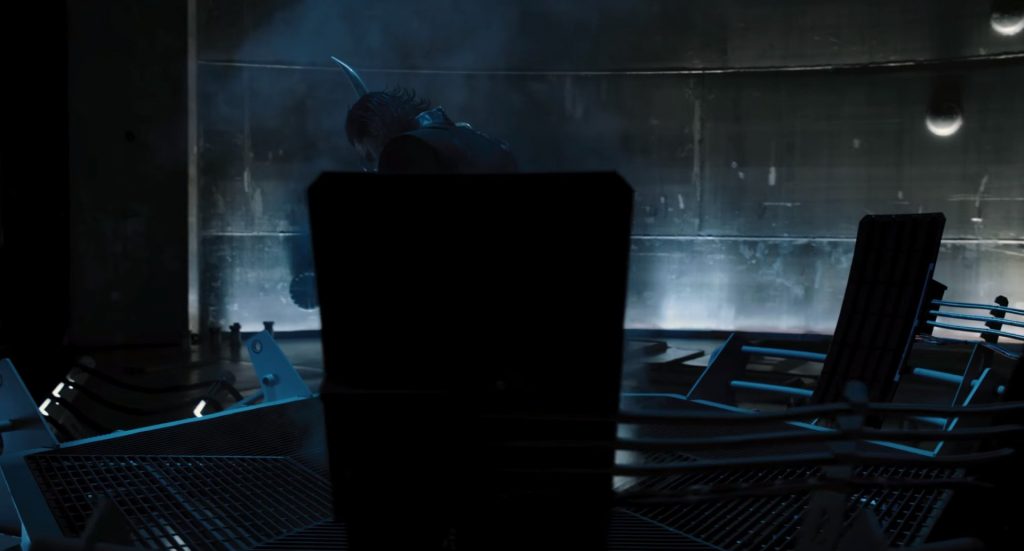