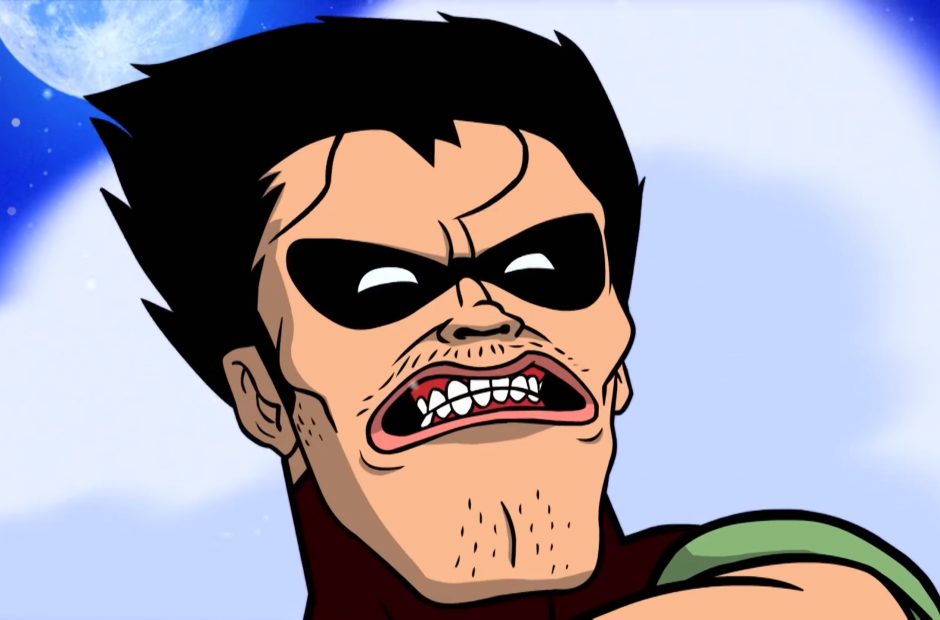 If you’re anything like the rest of the comic-loving internet, you watched that Titans trailer last week and cringed physically when Robin said “F*** Batman!” before murdering a bunch of petty criminals. That trailer definitely featured Robin, Starfire, Raven, and Beast Boy, but it took all the wrong lessons from the DCEU and none of the right ones from the long history of Teen Titans on television.

What’s especially amazing, though, is that the Titans themselves warned us about this – months ago. On the superhero comedy show Teen Titans Go!, the titans showed us what happens when things get grimdark and serious:

While a Cartoon Network show probably isn’t going to say a swear about Batman anytime soon, the rest of it is here. From Robin brooding to characters being grotesquely violent, it’s all there. Raven even says a hilariously overserious line that matches up well with the one she had in the trailer. Here she says, “the monster in me feeds on your anger; I don’t know who I am anymore!” Titans Raven said, “Sometimes I feel the darkness… and it feels good.”

YouTubers like ProZD are making fun of the trailer just days after its release, but Teen Titans Go! did it months ago. What looked like a joke back then looks like a warning now, and the CW’s Legends of Tomorrow feels tonally much more in-line with what Teen Titans has been doing for years and years. Except they’re more like Questionably Reliable Adult Titans. Even the CW, the home of sexy brooding young adults, seems to have managed to get past its grimdarkness in the last couple years. Why is DC making this mistake all over again? Titans debuts on the DC Universe streaming service this fall, and we can’t wait to see it. 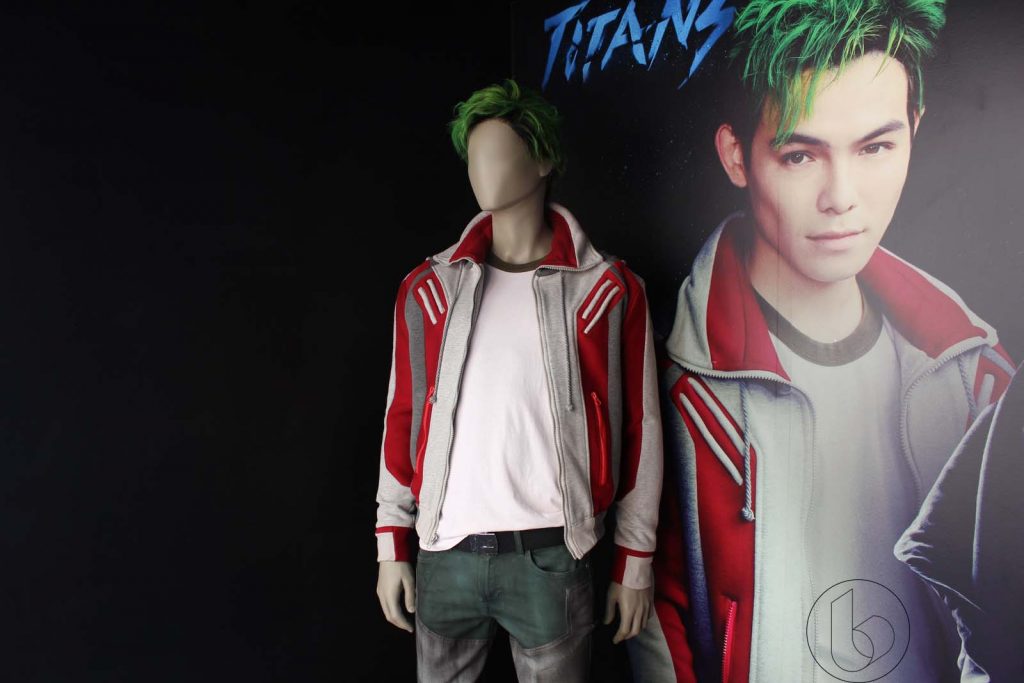