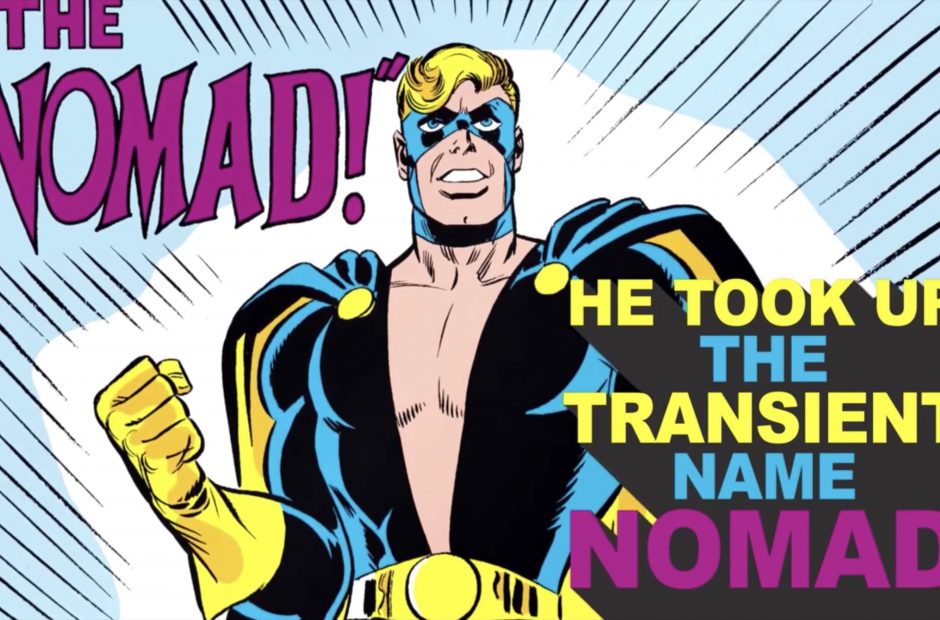 Throughout his tenure as Captain America, Steve Rogers has donned a number of variations of his iconic suit. There was the Stark exoskeleton in 1995, the scaled look in Marvel Knights, and even a black suit in 1987 after he renounced the U.S. government. Needless to say, Cap probably needs a walk-in closet for all of his patriotic outfits.

While we’ve taken a look at how Cap’s suit has evolved in the Marvel Cinematic Universe, Marvel created a video dedicated to the costumes he’s worn in the comics.

The video is not only a fun look at how Marvel has attempted to keep Captain America’s look fresh over the years, but it’s a quick refresher of the character’s history. Since he arrived as a super human several years ago, one thing has remained constant: He loves his stars and stripes.

Check out the video above to see what Marvel chose as their top 10 Captain America costumes. 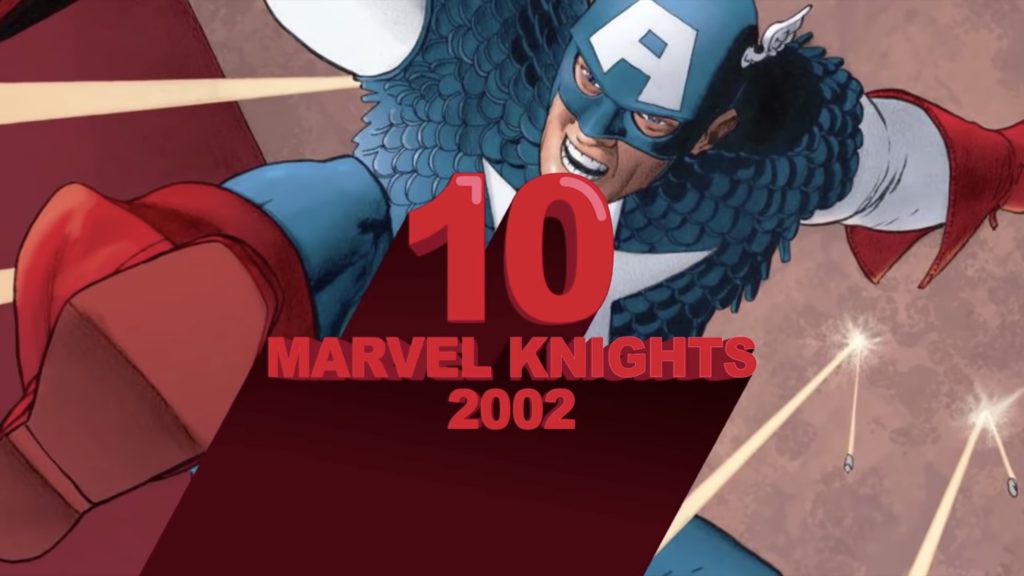