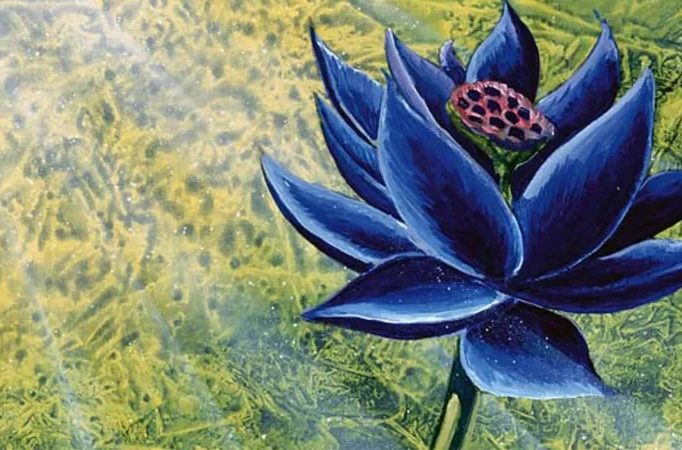 Magic: The Gathering fans burst into cheers at Grand Prix Chiba when one of the game’s most iconic and rare cards appeared in an Unlimited Draft. Black Lotus has become legendary in its status among gamers as one of the rarest and most valuable cards on the market. Seeing one in person is a rare treat, seeing a new one opened could be life-changing for a fan.

You can see this in the excitement of the crowd as the card emerged from the pack.

Only 1,200 of this original printing are believed to be in existence. 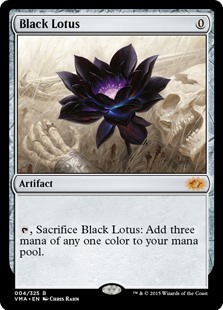 However, the love for these cards extends far beyond the monetary value. The event in question was organized by Wizards of the Coast to celebrate the 25th anniversary of Magic: The Gathering. Several Rochester Draft formats, in which all the cards are revealed before the draft begins, are taking place at major Grand Prix conventions around the world to celebrate the lasting popularity of Magic’s original sets.

…and Timetwister, among many others.

Black Lotus, Ancestral Recall, Timetwister, and Mox Ruby are members of the Power Nine, a collection of nine cards printed early in the game’s history and deemed too powerful to ever be reprinted again. Unlimited is the last set that many of these were printed for legal play, and only once in the limited release of Vintage Masters did we ever see them again.

To see four in a single draft is unheard of, and there is no better way to celebrate 25 years of Magic than seeing fans react in such a way to the mere presence of these iconic cards. 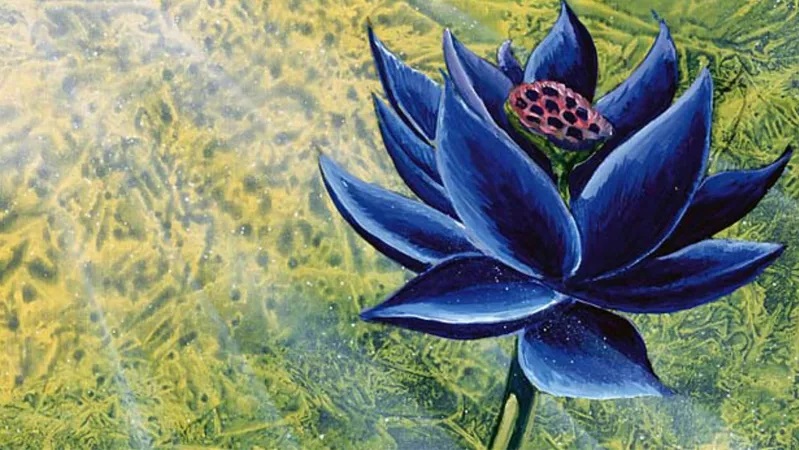