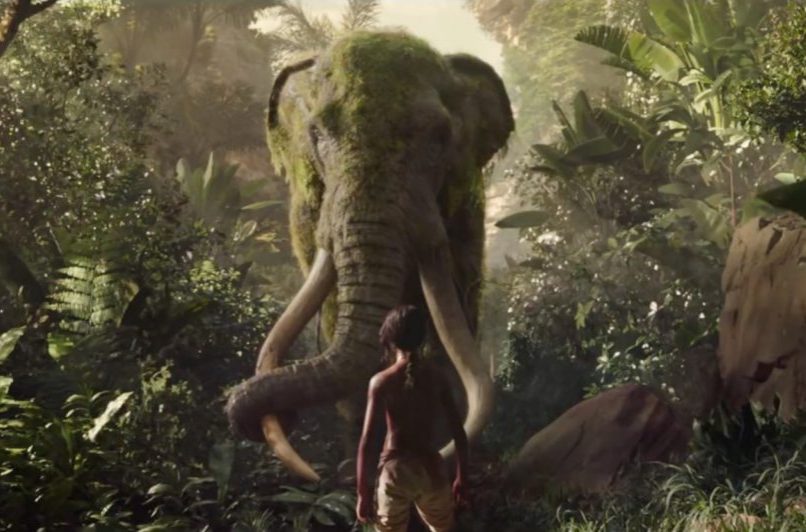 Netflix has found its newest blockbuster movie. Andy Serkis’ upcoming The Jungle Book remake, titled Mowgli, is going to skip the theaters and debut on the streaming service. According to The Hollywood Reporter, Netflix acquired the rights for the adaptation from Warner Bros. studio.

Before the move, Warner Bros. was set to release Mowgli in theaters on October 19. Netflix is now saying the movie won’t premiere on its service until some time in 2019.

As Netflix has tried to beef up its blockbuster movie offering, it has honed in on movies studios decide they don’t want to distribute. It did so with The Cloverfield Paradox, which cost a reported $50 million to acquire, and the upcoming Michael Peña sci-fi thriller Extinction. But Mowgli is the biggest movie yet Netflix has acquired.

Unlike the live-action Disney remake of Rudyard Kipling’s The Jungle Book, Mowgli is set to be much darker and provide a new angle on the story that was has been seen from the animated classic and 2016 remake. At least that’s the vibe you get from the moody first trailer that debuted about two months ago.