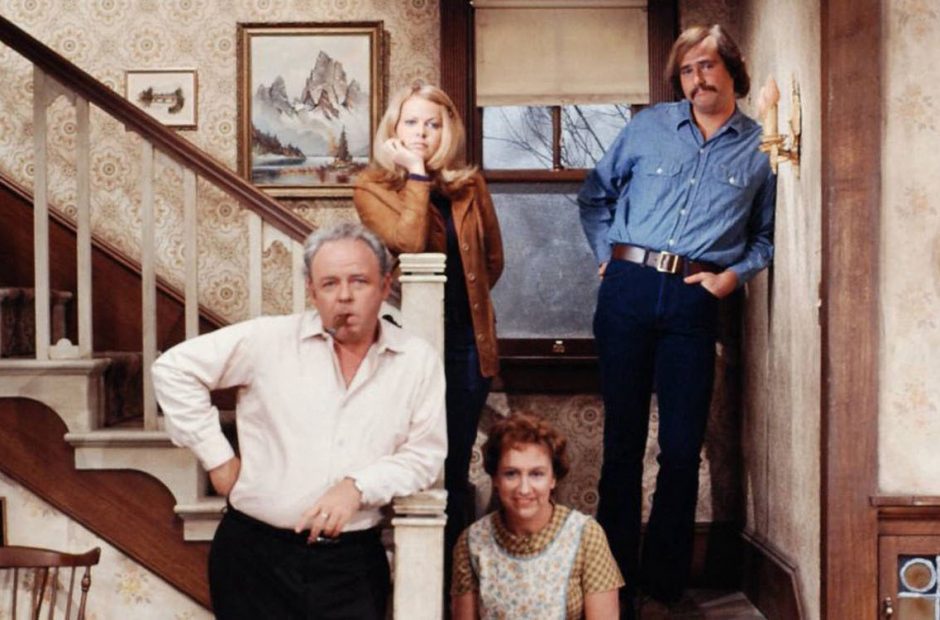 Norman Lear turned 96-years-old on Friday, so it seems like a good time to announce he has signed a new two-year deal with Sony Pictures TV.

Responsible for some of the most iconic sitcoms of all time, Lear has signed his Act III Productions to a two-year first look deal with Sony Pictures TV. “I couldn’t be prouder and more excited about joining Sony Pictures Television, who has the guts to go with a kid,”  said Lear.

The Norman Lear library of content is owned by Sony Pictures TV, and it is the studio behind the reboot of One Day at a Time currently showing on Netflix. The new deal gives an option for further re-imagining Lear titles such as All In The Family, The Jeffersons, Good Times, Maude, and more.

“We couldn’t be more thrilled to be expanding our relationship with Brent [Miller] and Norman. Norman is an icon in our industry and it’s a dream come true to be working with him. We’re excited to create more magic with Norman and Brent,” said SPT President Jeff Frost and Co-Presidents, Chris Parnell and Jason Clodfelter.

No word at this time as to which project could possibly be next, but Lear’s library is certainly extensive enough to find something that could work today.