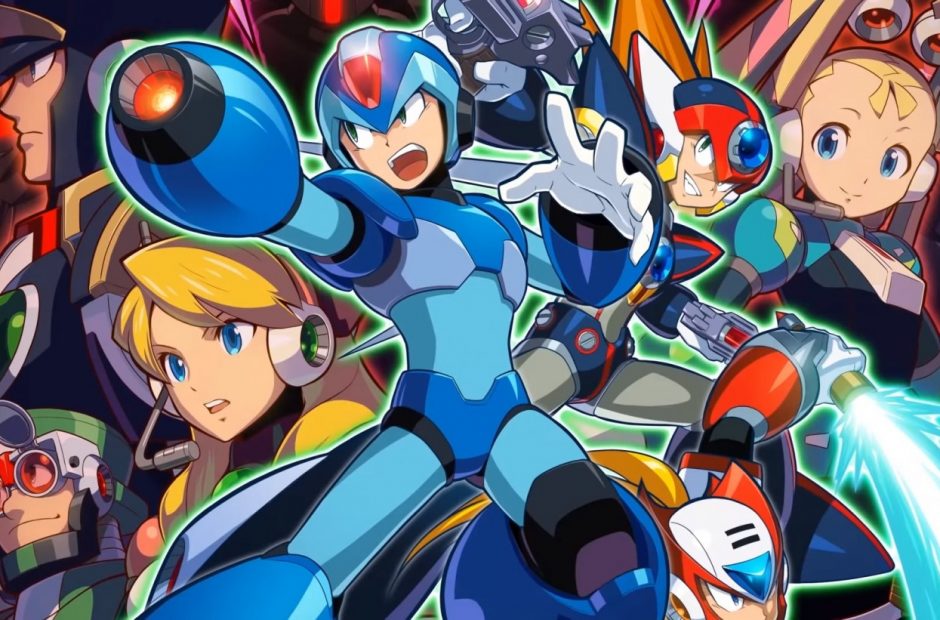 We live in a world where Mega Man’s fame pales in comparison to its height in the early 90s. However, the world has also revolved around the sun enough times for those Mega Man fans to grow up and pump pure, unfiltered nostalgia dollars into the video game world.

I never thought I would see the day when Mega Man topped a sales chart, but thanks to Japan, not to mention a lack of real competition, that day has finally arrived. According to Media Create, enough Mega Man fans strolled out into the world to put the PlayStation 4 version of Mega Man X Legacy Collection 1+2 on top of the chart with 29,270 sold units in its first week.

Altogether, this means 49,723 happy customers are set to enjoy some of the fiercest and most fun platforming games of all time… and ignore some of the worst that the genre has to offer as well. 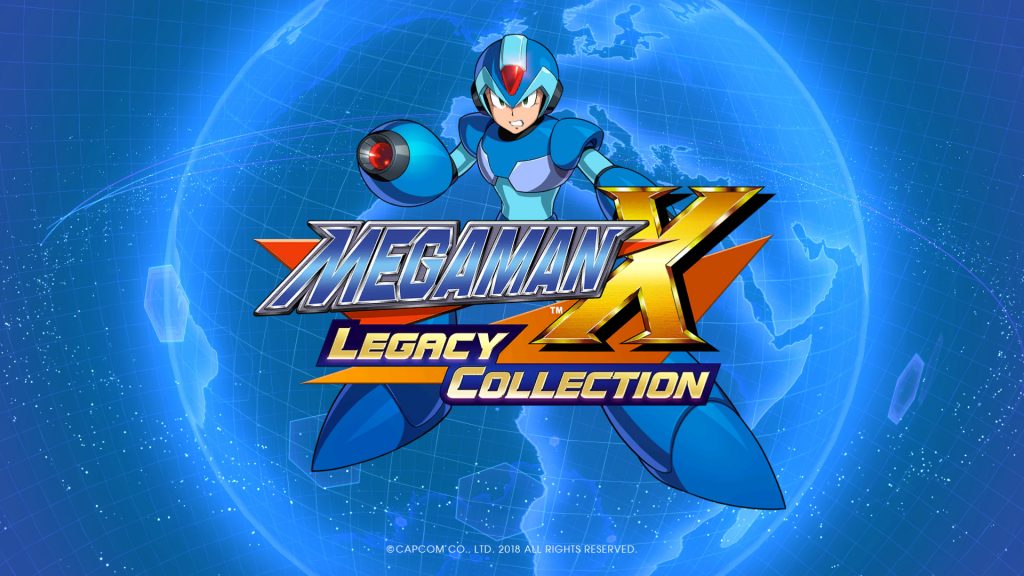 Nostalgia… it certainly sells. Can’t blame those gamers either. I’d rather blast through Mega Man X or Mega Man X4 right now than play many of the modern games on today’s market.