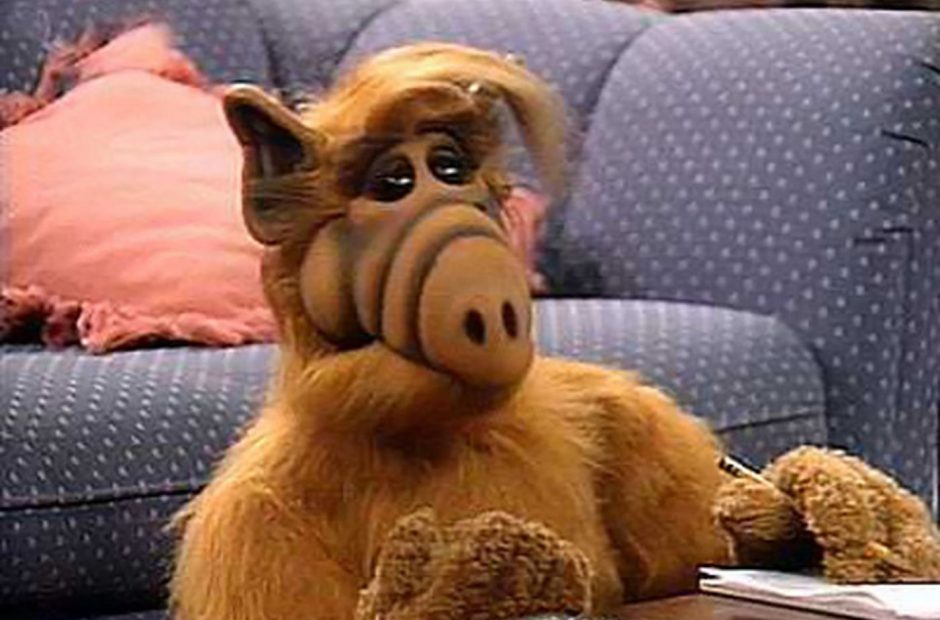 As with every old property from the land of dead TV shows, it seems that Warner Brothers is eyeing a potential reboot of ALF.

Running for four seasons from 1986 to 1990, ALF – short for Alien Life Form – was a sitcom about an alien that got stuck on Earth and ended up living with your stereotypical American family, the Tanners. The series was immensely popular for a portion of its run and launched comic books, an animated series, toys and more.

ALF, himself, was a puppet created by Paul Fusco. Since the series left the air, ALF has appeared in a short-lived talk show on TV Land, some commercials, and popped up in various other venues.

According to TVLine, Warner Brothers is currently hunting for a writer to head up a possible reboot. The concept is in the very early stages so there is no indication if this would be attempted for the 2019 pilot season next spring.

With the idea so early in the development process, there’s no telling when there may be more information on the series, or if it will ever get off the ground. We’ll definitely be following this one as the story develops.