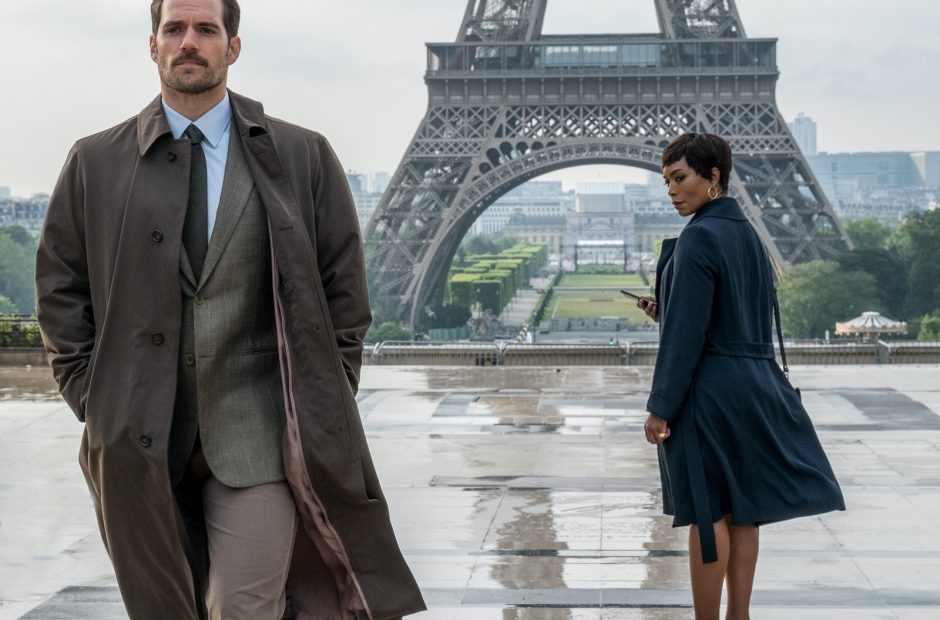 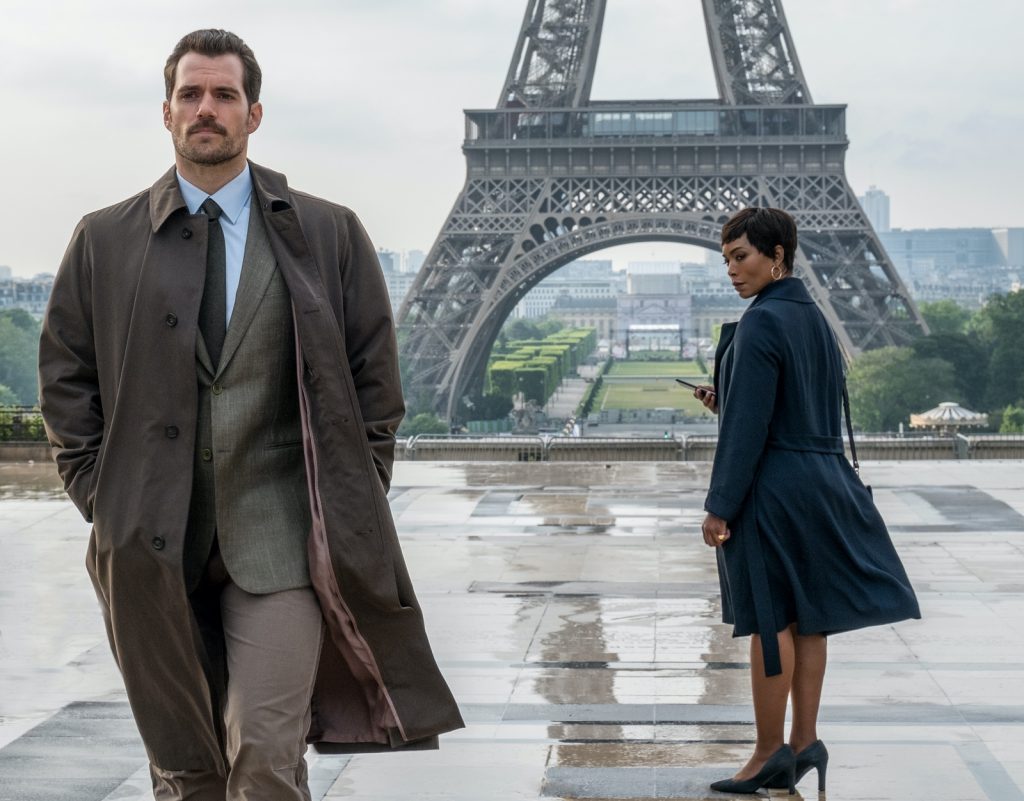 The ordeal behind the epic mustache gaffe in Justice League has been well chronicled, but we’ve never learned the real reason why it happened. Henry Cavill was busy shooting Mission: Impossible – Fallout when he had to return to do reshoots for Justice League, though his mustache created a logistical issue as Superman doesn’t have a mustache. In the end, he ended up not shaving for the movie.

Instead, his mustache was digitally removed in Justice League and the end result was a huge mess with a super awkward chin. However, more pieces of the story are coming out and it turns out the two sides came to a very reasonable compromise that would have worked out for both movies before the plan was unexpectedly scrapped.

Henry Cavill talked about the ordeal with Empire Magazine and it’s quite comical how everything ended up going down.

When the question came—the reshoots for Justice League came out—Roven called me, and he said, ‘We need your help and we need to shave Henry’s mustache. We need him to come back and we need to do these reshoots.’ And I said, ‘Look, Chuck, naturally I want to do everything I can to help you, but I also have to think about our production. Let me talk to everybody and figure out what the scheduling would be.’ And I went and spoke to [producer] Jake Myers, and the suggestion was made through channels that we shave the mustache and Henry could begin to grow the mustache back and that then there would be—they would give us the resources to digitally fill in Henry’s mustache. Because like it or not, a fake mustache in close-up on a 75mm lens is never going to look like anything but a fake mustache.

So, we offered the following compromise: Jake Myers calculated the amount of money that it would take to replace the number of shots, and essentially what Jake was able to project was about a $3 million visual effects budget.

We said, here’s what we’ll do: give us the $3 million and we’ll shut down, and that will give Henry Cavill the time to grow his mustache back, and we’ll just shut our movie down.

So at this point, producers for Mission: Impossible, including director Christopher McQuarrie, and Justice League came to a very reasonable solution until Paramount execs came in and scrapped the plan.

We said we’ll do this, at which point, somebody from Paramount Pictures said, ‘What is going on? What are you people even talking about?’ They’re like, ‘There’s no way we’re going to do that.’ We were just like, ‘Okay.’ That was the best plan that we could come up with.

So there it is. What was a simple fix turned into a complicated matter that turned into a debacle of epic proportions for Justice League. At the very least we can all agree Henry Cavill looked quite dashing in Mission: Impossible – Fallout with his controversial mustache. That’s the one good thing the came of this complicated ordeal.