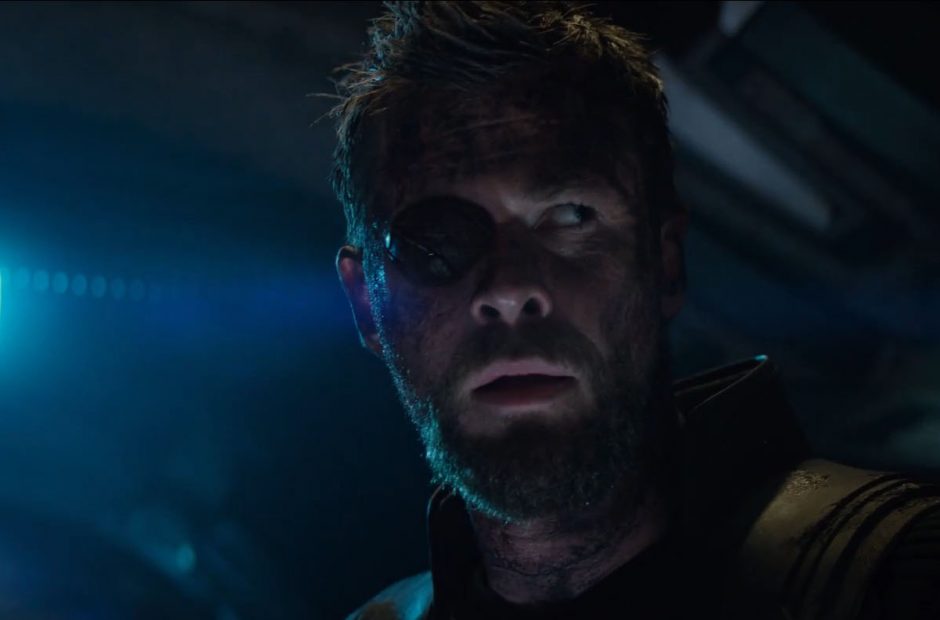 In the climactic battle with Thanos in Avengers: Infinity War, the Avengers came really close to stopping the Mad Titan. But as the old saying goes, “Could have, should have, would have, but didn’t. The Avengers failed and Thanos enacted his master plan to erase half the universe in hopes of a better future.

One of the squandered opportunities the Avengers missed was when Thor nearly kills Thanos by stabbing him in the chest with Stormbreaker. But as Thanos related, “You should have gone for head;” the injury wasn’t enough to stop Thanos from snapping his fingers.

With Avengers: Infinity War coming out on home release, writer Christopher Markus opened up about Thor’s misstep in the commentary for the movie and explains why exactly he flubbed the move and how Stormbreaker was the perfect weapon to stop the Mad Titan, only it didn’t.

“It’s a small misstep on Thor’s part, to take this moment for revenge,” says Markus. He continued, “The man who made the Gauntlet and the Axe provided Thor with the weapon that could defeat the Gauntlet. Unfortunately, he didn’t go for the head.”

In Thor’s electrifying effort to make Thanos pay for all of the turmoil he caused the Norse God, including killing his brother Loki, he didn’t go for the kill. Similarly to Star-Lord’s mistake, the move gave Thanos a sliver of hope that he used to defeat the Avengers by snapping his finger and wiping out half the universe.

It was a big loss for the Avengers that cost the lives of many of the team members, but they’ll regroup and try to right their wrongs in Avengers 4, which is due out next May.