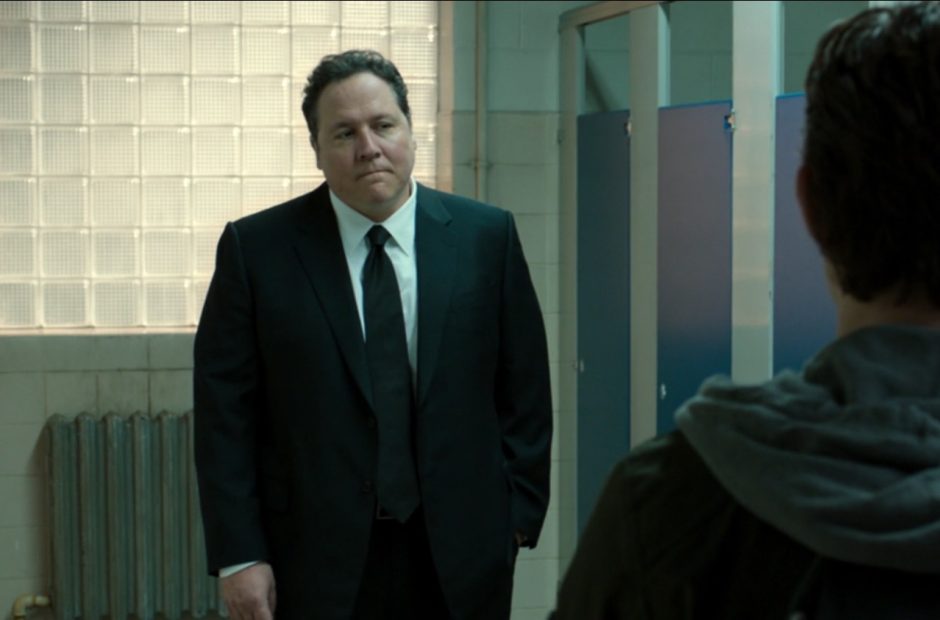 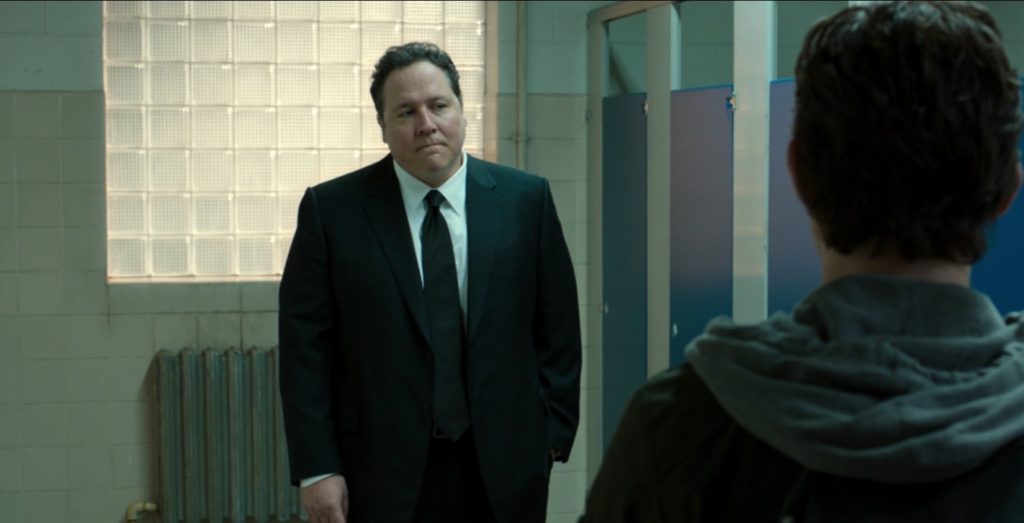 Avengers: Infinity War had so many characters, it was dubbed the most ambitious crossover in cinema history. It’s hard to argue against that title because it certainly ranks high up there with other huge crossovers, but there was a chance to make that crossover just a little bit bigger until a fan favorite character was cut from movie.

The character in question is Happy Hogan—Tony Stark’s bodyguard and dear friend—who is portrayed by Jon Favreau. He is the father of the Marvel Cinematic Universe, directing two of the first three movies in the franchise (Iron Man and Iron Man 2) while leaving his mark in many more as an executive producer. He showed up in the Iron Man trilogy and Spider-Man: Homecoming, and he was also going to show up in Avengers: Infinity War, until he got cut.

The decision was made by directors Anthony and Joe Russo, who talked about the scene in a recent interview with Entertainment Weekly. Apparently the scene also involved Joe Russo as a TMZ photographer harassing Tony Stark, at which point Happy Hogan intervenes. Thankfully, the scene is included in Infinity War’s deleted scenes.

When asked about the scene, here’s what the directors said: “Oh yes! There is a deleted scene where Jon Favreau/Happy and I make an appearance in the park. The movie was really long and we were looking for places to pace it up in the opening, and unfortunately that was one of the things we had to cut. But I was willing to cut my own cameo in the movie so its shows how much we really needed to get that park scene moving.”

They say you often find a movie in the editing room, and unfortunately for Joe Russo, that meant cutting his and Jon Favreau’s scene.