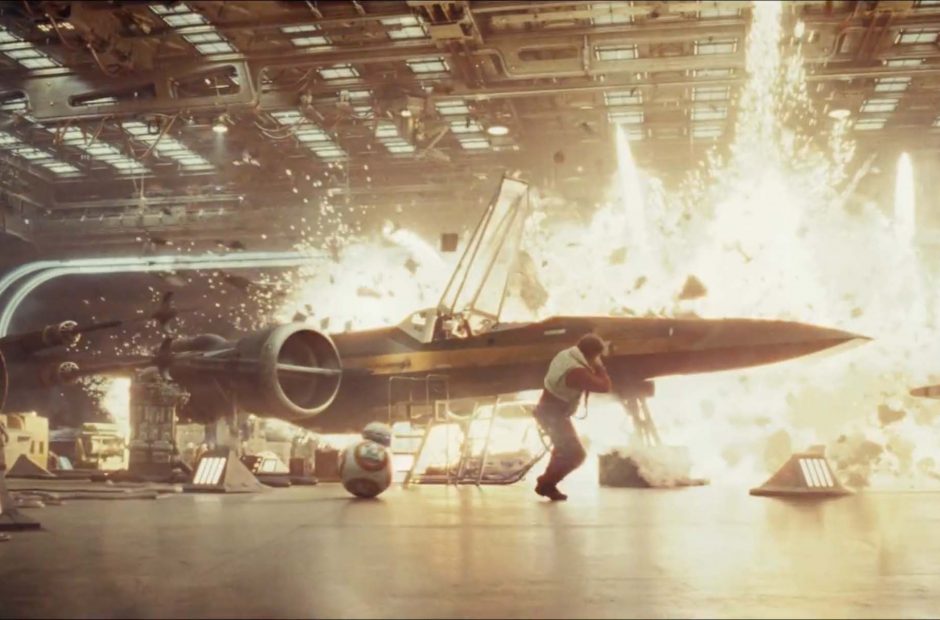 When the Disney streaming service launches in 2019, it may do so without some very key content: The Star Wars Movies.

In 2016 Disney sold the cable network rights to all existing, and at the time upcoming, Star Wars films to AT&T’s Turner Broadcasting. The deal included airings on cable channels such as TNT and TBS, as well as their online outlets, through 2024. This deal has led to issues now with Disney’s own streaming network it plans to launch next year.

According to Bloomberg, Disney has opened discussions with Turner Broadcasting about ending the $275M deal early, but the broadcaster wants compensation. Sources familiar with the discussions say Turner is looking for monetary compensation as well as replacement content.

The Walt Disney Company streaming service will include new content such as a new season of The Clone Wars, but the Star Wars films would definitely be an expected portion of the service.

According to the report the talks stalled when Turner Broadcasting stated what it wanted in return, but that certainly doesn’t mean that they are closed for good.

Expect to hear more on this in the near future. 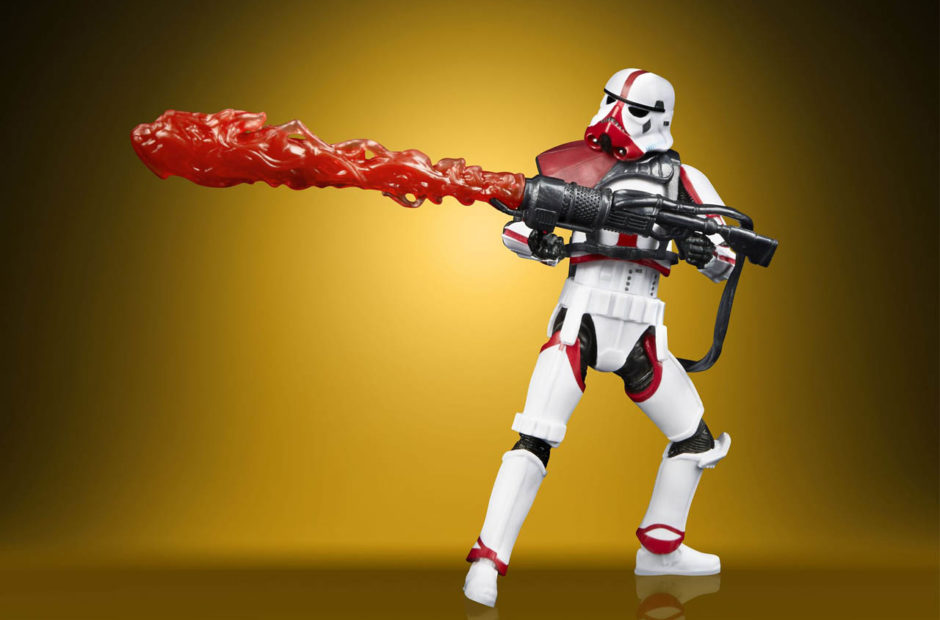