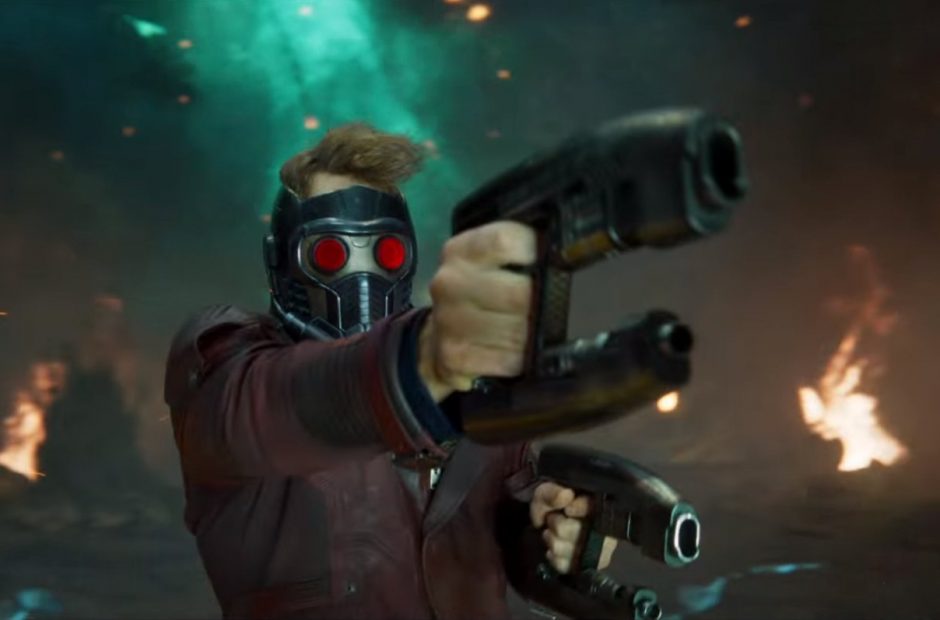 One of the biggest turning points in Avengers: Infinity War was Star-Lord’s emotional response to finding out Gamora had died. Who can blame the guy for freaking out about his girlfriend being killed? Apparently, a lot of people. It’s easy to blame the guy, but it was a natural response, according to directors Anthony and Joe Russo.

The directing duo commented on Star-Lord’s emotional responss and ensuing mistake to try to single handedly tear the face off Thanos. As they opine, it was a very emotional reaction to discovering life altering news and should be something we understand, though fans took issue with it.

“A lot of fans were upset with Star-Lord’s choice in this movie,” says Joe Russo. “He made an emotional decision. It’s a very human mistake, and I think what’s interesting about narrative is you learn to view things from the point-of-view of different people, different characters. You learn things about life. Thor makes an equally complicated decision.”

It’s easy for fans to rip Star-Lord for making a mistake, but as Joe Russo puts it, the decision was made with tons of emotion and when that happens, good never comes of it. In this particular case, Star-Lord squandered one of the Avengers’ best chances of taking down Thanos.

Also, let’s not forget Thor suffered a similar mental lapse at a later point in the movie, but fans didn’t get on his case that much.

We have a feeling the Avengers will have better luck the next time they face Thanos in Avengers 4 when it hits theaters next year.