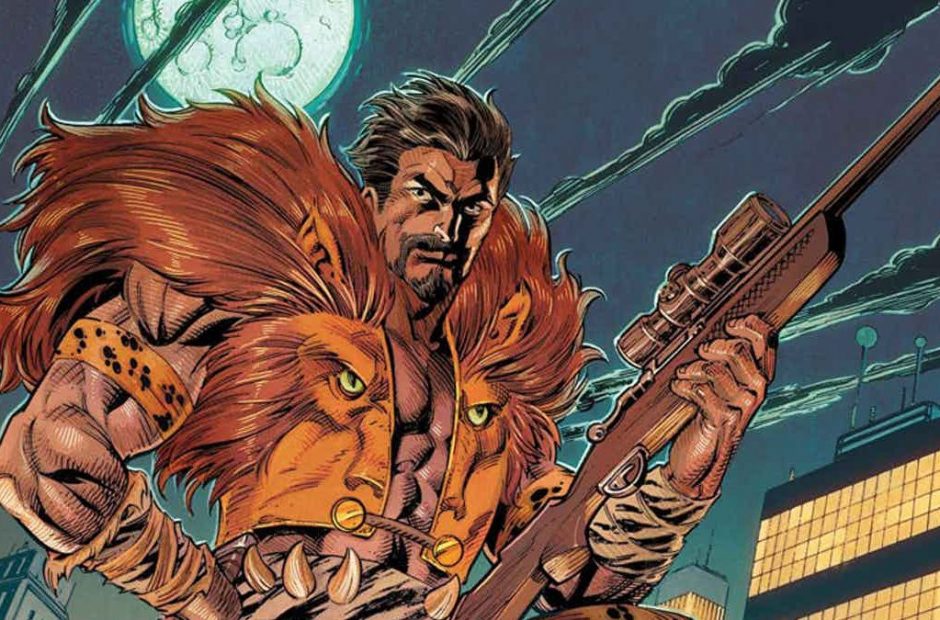 While Marvel expands its cinematic universe at an unprecedented pace, and DC keeps trying to do that and tripping, Sony is looking to do the same for Spider-Man’s little section of New York and all the strange characters it contains. There are no less than four Spidey spin-offs in development right now. Perhaps the strangest of those is centered on the Spider-Man villain Kraven the Hunter. For a while we doubted that the movie would get off the ground, but now it actually has a writer.

According to Collider, Sony has Equalizer 2 writer Richard Wenk set to work on the script for the movie.

Kraven is one of the goofier of Spidey’s many goofy villains. In the comics, he’s the child of Russian noble expatriates who fled the country after the 1917 revolution. He slows down his aging with a mystical serum and has honed his senses and skills to become the world’s greatest hunter. Wearing a literal lion’s head as a jacket and leopard-skin pants like he’s the coolest person in the 1970s New York club scene, Kraven hunts Spider-Man as the ultimate prey.

In addition to Kraven, Sony is developing movies based around Mysterio the illusionist, Morbius the Living Vampire, and Silver Sable & Black Cat, though that last pairing is on hiatus right now.

Over the next year, we’ll see three Spidey flicks hit the big screen, starting with this fall’s Venom, starring Tom Hardy. Winter will bring us Spider-Man: Into the Spider-Verse, an animated film centered around Miles Morales meeting Peter Parker. And then next summer, just shy of a year from now, we’ll see Spider-Man: Far from Home, the sequel to 2017’s Spider-Man: Homecoming, hit theaters on July 5. And before any of that, Spider-Man is coming to PlayStation 4 on September 7, 2018. That’s a lot of Spidey. Whether any of those in-development villains will make it to the big screen is anyone’s guess. 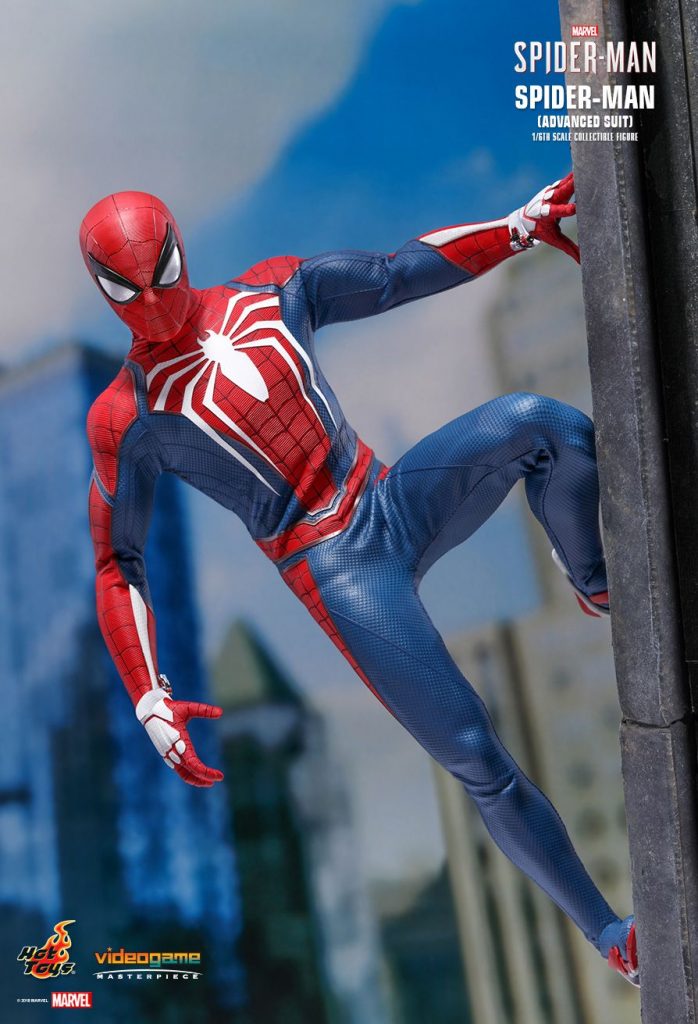