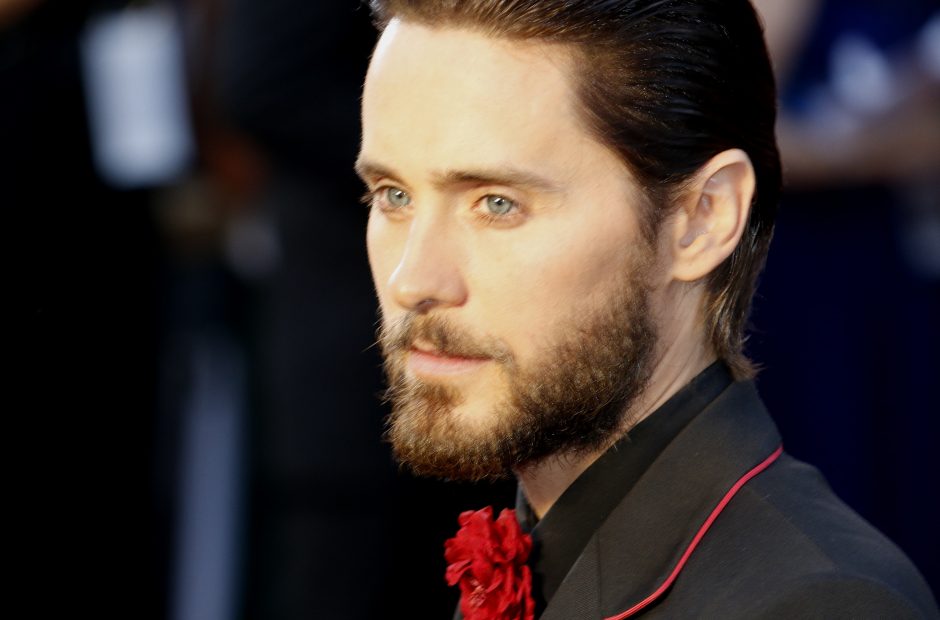 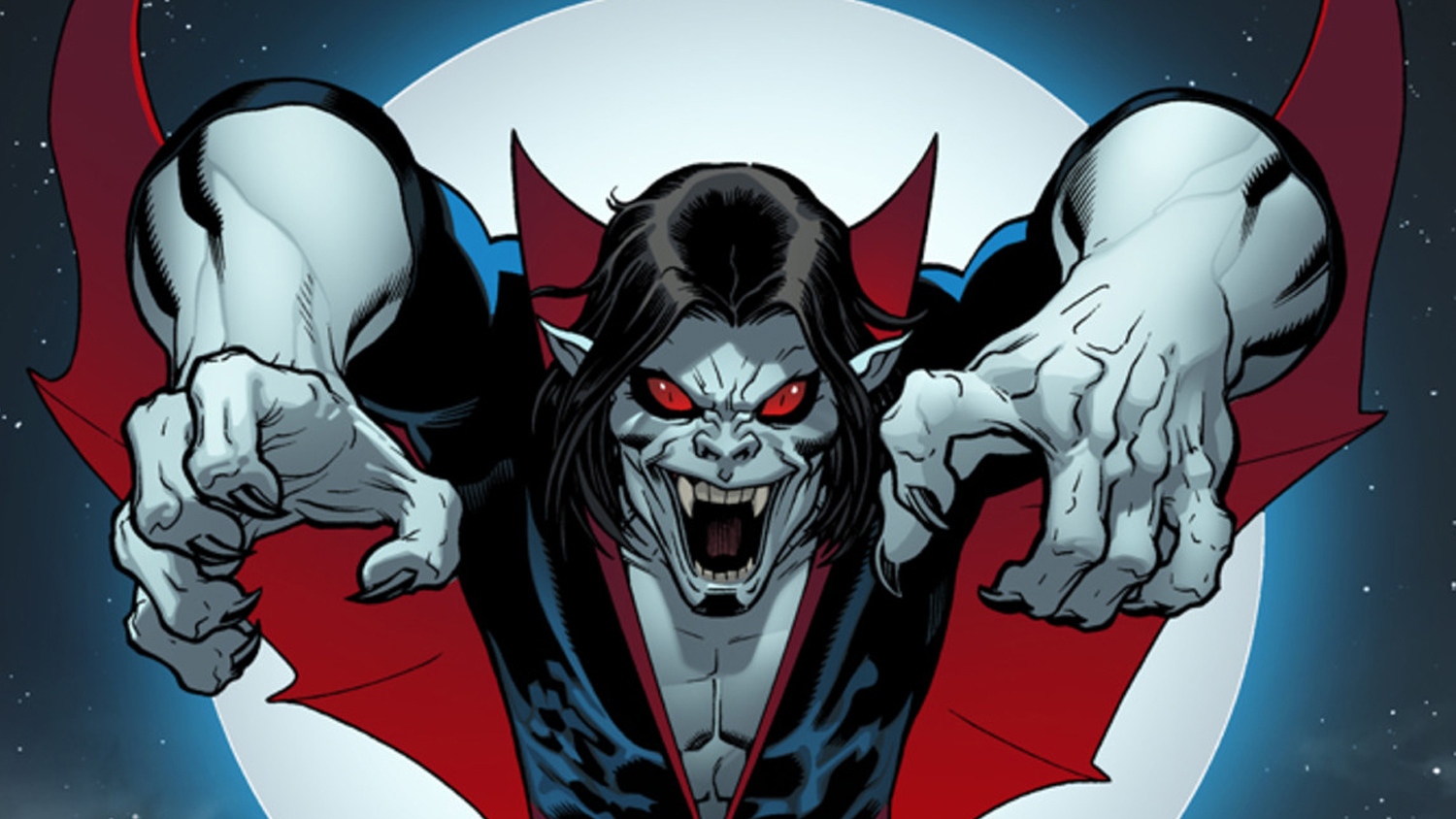 Jared Leto just can’t seem to stay away from the comic book inspired roles. News broke on Wednesday that the 30 Seconds to Mars frontman would be taking on the role of Morbius, the Living Vampire in an upcoming solo film for Sony Pictures.

According to Deadline, things are now moving ahead on the project at Sony with not only Leto signing on, but Daniel Espinosa has also agreed to direct. Burk Sharpless and Matt Sazama (Netflix’s Lost in Space) penned the script. Producers will include Avi Arad, Matt Tolmach, and Lucas Foster.

The new Morbius film is the latest effort by Sony to build a micro-Spider-Man universe based off of the characters the studio has access to. The character first appeared in The Amazing Spider-Man #101 in Oct. 1971 and was created by Roy Thomas and Gil Kane. Starting live as Dr. Michael Morbius, he was a biochemist attempting to cure a fatal blood disease when he injected himself with a serum derived from bats. Things don’t go as planned and he ends up with a taste for human blood. Luckily he is able to use his abilities for good and becomes an anti-hero.

Leto, of course, famously played The Joker in Suicide Squad, with numerous stories surfacing of his oddball antics of sending bizarre gifts to his castmates while he prepared for the role. It has also been reported he didn’t break character while on the set of that film, so we’ll have to see things go on this film. Can he possibly stay in character the entire time? I’m sure we’ll find out.

There has been no release date announced as of yet for Morbius, and the only other film in this spinoff universe currently is Venom which hits theaters this October. No word on if Tom Holland will suit up as Spider-Man to appear in the film.