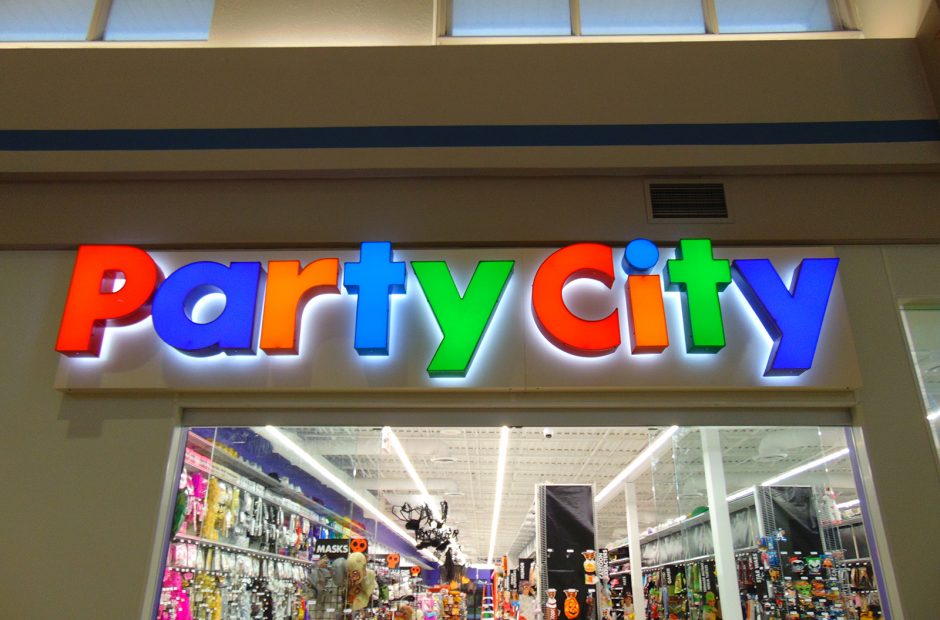 The Party City chain announced on Monday that it will be launching upwards of 50 Toy City seasonal stores to try to help fill the void left by Toys R’ Us.

With Toys R’ Us now its final days of closing its doors, Party City is going to move forward with an experiment. The company plans to launch upwards of 50 pop-up Toy City stores alongside its Halloween City stores beginning in Sept. These stores, the company hopes, will be able to pick up some of the $11B being left behind as Toys R’ Us closes up shop.

James M. Harrison , Chief Executive Officer, stated, “Party City is the unmatched leader when it comes to relevant product offerings for everyday occasions and seasonal celebrations, and we’re always looking for opportunities to enhance these assortments for our customers. The creation of a Toy City concept to complement our temporary seasonal retail strategy is a logical extension of our brand; one that will allow us to leverage our existing pop-up store capabilities and capitalize on the category whitespace that has recently been created.”

The company also plans to test an expansion of its online store with a sampling of toys.

The closure of the Toys R’ Us chain is causing a seismic shift within the toy industry. The current holder of the brand Kay Bee Toys has stated a desire to try to relaunch it by this holiday season, while Walmart has said that it will increase the number of toys in its distribution centers, but not on the store shelves.

For collectors, it is clear that online is where we will need to turn to in increasing numbers to find the toys we want as the market attempts to readjust.