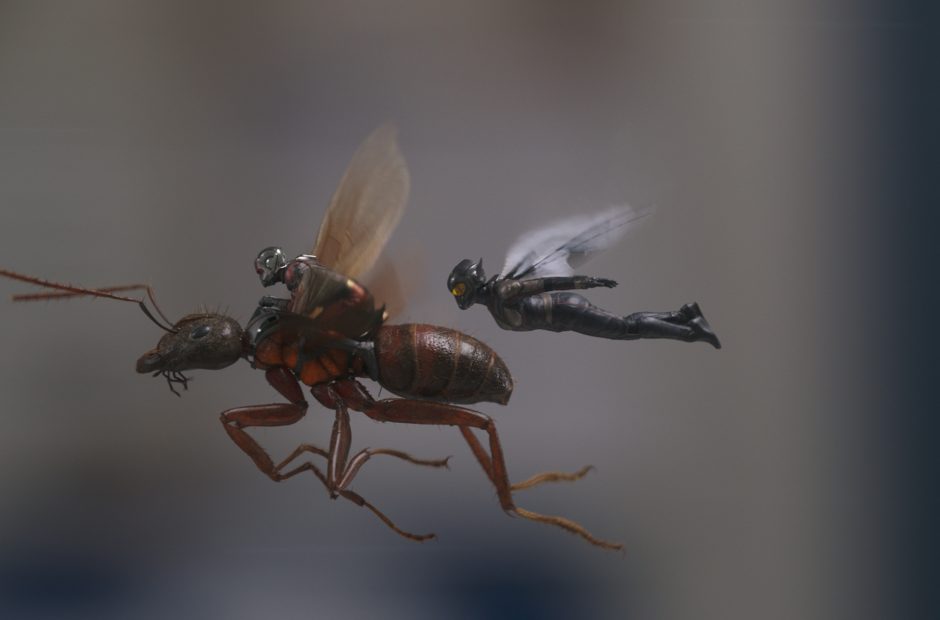 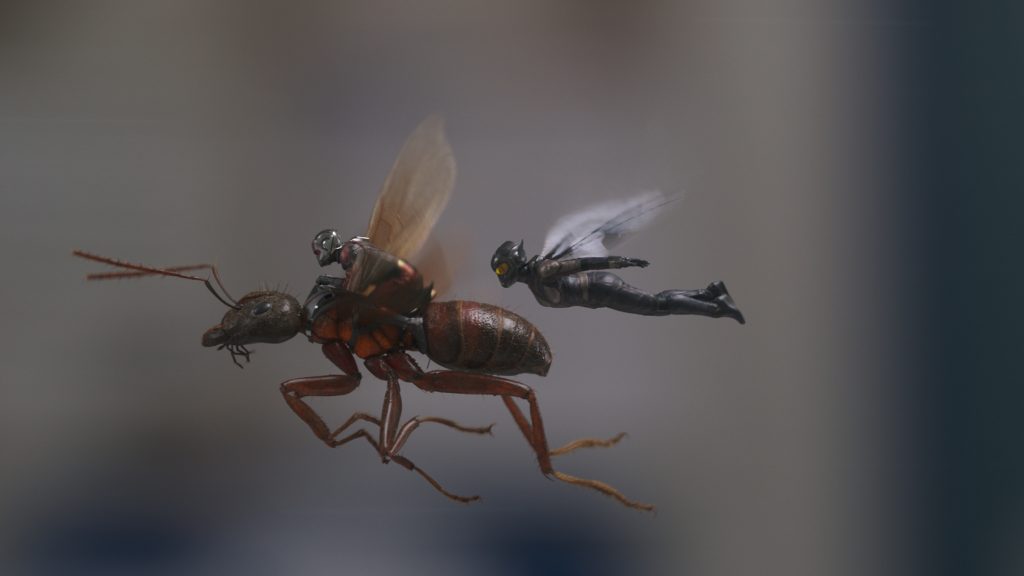 While everyone awaits the arrival of Avengers 4, now’s a good time to remind you that two Marvel movies are scheduled to come out before we conclude the Thanos arc. One of them, Ant-Man and the Wasp, is going to come out in two weeks from now on July 6. So, is Ant-Man’s second adventure any good?

According to several social media reactions, the answer to that question is a resounding “yes.”

The film is being praised for its humor, wonderful CGI, and tight narrative. It’s also being called the perfect remedy for the gloom and doom that was Avengers: Infinity War. Hey, anything to take our minds off what happened in that movie.

Here are a few reactions from Twitter, which were posted shortly after Ant-Man and the Wasp premiered:

Had a blast watching #AntManandtheWasp. It’s super funny, which is its greatest charm. Very personal, small scale story (again) and definitely focused on being light and family friendly. Evangeline Lilly is a badass, and Scott’s daughter Cassie steals the show. Also, ants ? pic.twitter.com/PMAZf94gGa

What a year for Marvel! Absolutely loved #AntManAndTheWasp. Stellar ensemble and the humor is spot on. (Laughed myself to tears during one sequence!) The tech is used to great effect yet again. Unique, highly entertaining ride I can’t wait to go on again.

WOW! #AntManAndTheWasp is a total delight! Funny, inventive, smart and full of great, irresistible energy! The cast is perfect, especially @EvangelineLilly , and the new characters fit in seamlessly. It's got huge stakes, but never loses its smirk or the BIG heart at its center.

I loved #AntManAndTheWasp. I don’t think I’ve ever laughed so much in a Marvel movie, though Ragnarok is up there. Nice change of pace from Infinity War. The emsemble is perfect!

Dug the heck out of #AntManAndTheWasp. Clever and charming with lots of heart. It’s a bit exposition heavy, but otherwise a damn delight. One gag had me laughing so hard I was in tears and the post-credits scene is easily one of Marvel’s best.

Ant Man and The Wasp is good old fashion fun. A nice change of pace from the other Marvel films earlier and is entertaining from beginning to end. Paul Rudd is hilarious and Evangeline Lilly was so bad ass. #AntManAndTheWasp pic.twitter.com/OjNkfzWZ3W

In a surprise to no one @MrPeytonReed's #AntManAndTheWasp is a ton of fun and had the crowd laughing beginning to end. @MarvelStudios has yet another winner. @Kevfeige makes it look so easy when we all know what he's done is next to impossible. pic.twitter.com/coixY7LG40

Ant-Man is my favorite Marvel movie. This is the sequel I'd been hoping for. I was grinning from ear to ear from start to finish. Irresistibly good fun. As exciting as it is funny, it locks along nicely and it's visually stunning! #antmanandthewasp pic.twitter.com/7tLSv84ujb

To be fair, social media reactions can often be overly positive, and not necessarily indicative of how the public will respond. But we’re excited nonetheless, and it’s nice to see so many people responding positively to the sequel.

We’ll find out if the reactions were warranted when Ant-Man and the Wasp hits theaters on July 6. And, in case you were wondering if there is a post-credits scene, there is.

#AntManAndTheWasp is cool and all, but the end credit scene is the best part of the whole film and the only thing I can think about right now.

Now to find out what it is!