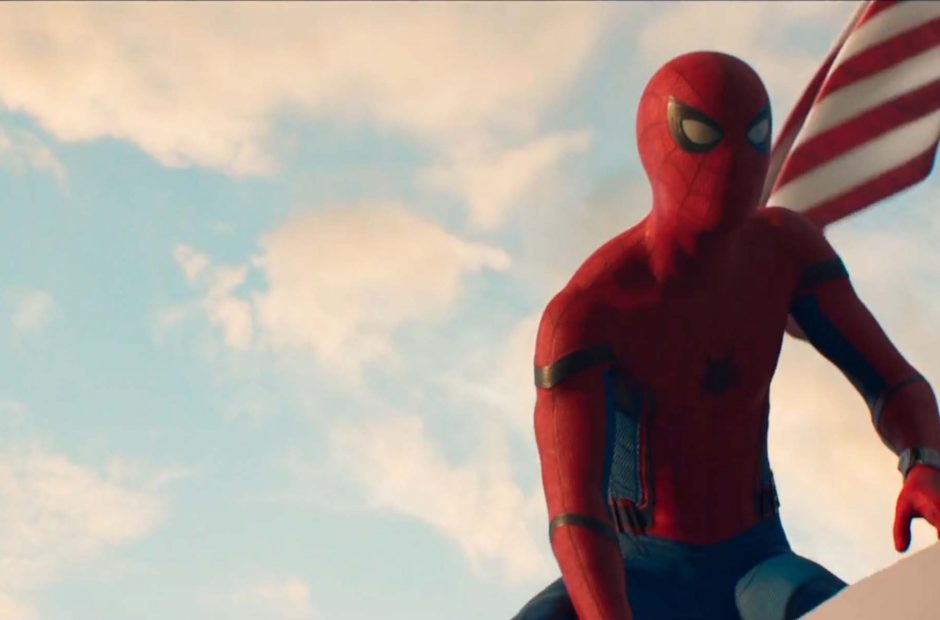 What do you do when your lead actor has a bad habit of accidentally revealing spoilers? You get him to reveal the title for the Spider-Man: Homecoming sequel in a completely adorable way.

Tom Holland was attending a comic convention this weekend where he posted a video to his Instagram account apologizing for the lack of announcements. He went on to add how excited he is for the sequel and that he finally has the script, and…

Sorry for no announcements, but I love you guys ♥️

Spider-Man: Far From Home is the title for the follow up to the successful Spider-Man: Homecoming. Nothing is known about what the plot will be, but Marvel Studios president Kevin Feige spoke with io9 this past April and gave us some clues as to what the title may mean:

It sounds as though Peter may have picked up some wanderlust during his adventures. Seeing as he has been to Germany in Captain America: Civil War, and journeyed to Titan in Avengers: Infinity War, you can see how that might happen.