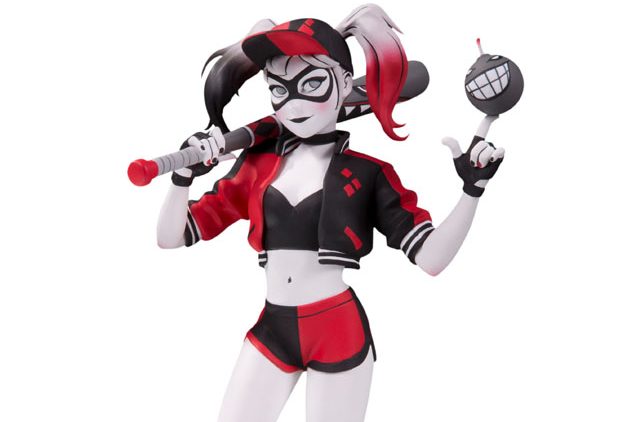 DC Collectibles has announced its newest solicitations for February 2019, and if you’re a fan of Harley Quinn statues, you’re in for a treat.

Of the four new statues announced by DC Collectibles for release in Feb. 2019, three of them are Harley Quinn, and two of those are variants of previous releases. In other words, unless you are a Harley completist, or you missed one of these previously, you can save some money this month. This is actually the third release of the Harley Quinn statue from the Bombshells series. The original was in the basic colors, and that was followed up by a holiday release.

The only known Harley Quinn statue this month is Nightwing with Batgirl, so be sure to celebrate their romance.

While I’m personally a Harley Quinn fan, and have bought numerous statues based on her, all three of these are going to be a pass for me. What are your thoughts? Let us know in the comments below.

Workplace romance is never easy and doing it behind a mask while protecting the streets of Gotham City takes the difficulty to new heights. But being able to embrace your beloved while hanging upside down via grapnel-gun cable makes it all worthwhile. This statue is inspired by the art of Ryan Sook and is designed to stand upright or be mounted on a wall so the characters can hang inverted in their embrace. This polyresin statue is limited to 5,000 pieces.

It’s time for deadly baseball! Harley Quinn is a formidable foe with a baseball bat, but when you swap out balls for live bombs, her game turns lethal. 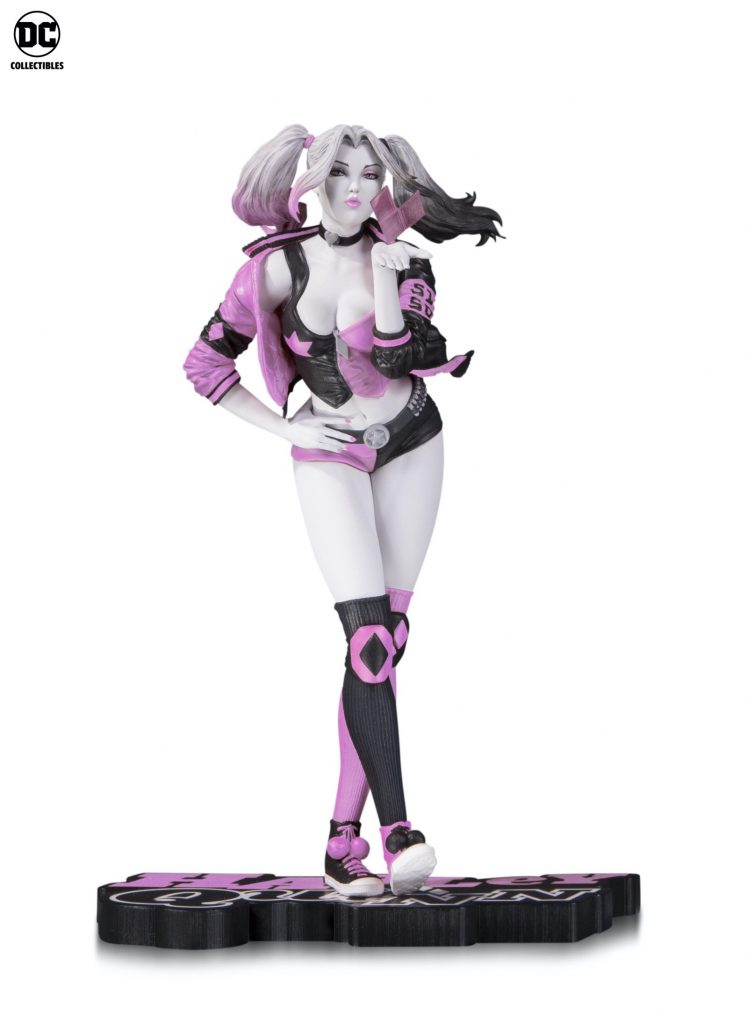