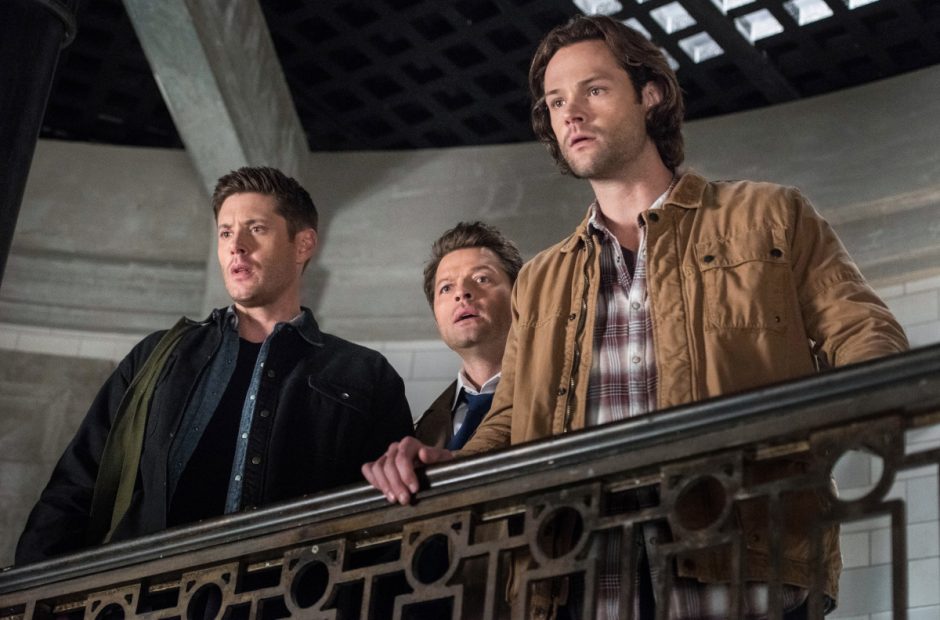 The Supernatural season 14 episode count has been revealed, and it may cause some fans to worry. But we’d suggest not reading too much into it quite yet.

Ever since season 7 of Supernatural, the series has maintained a constant production pace of 23 episodes per season. The Supernatural season 14 episode count has been revealed, and it puzzlingly comes in at 20. This is the lowest number yet with the exception of season 3 that clocked in at 16, but that was due to the writer’s strike that year.

Here is how each season of Supernatural breaks down.

TV Line reached out to The CW for comment on the episode count, but the network declined to offer one at this time.

The CW is going through major changes in the 2018 – 2019 television season. It is the first time in its history that it has expanded to six nights of broadcasting, and with that has also come increased costs, shows to manage and so on. Supernatural is the last remaining series from the days of The WB network, and doesn’t appear to be going away any time soon.

20 episodes should still be enough Winchester action for anyone. 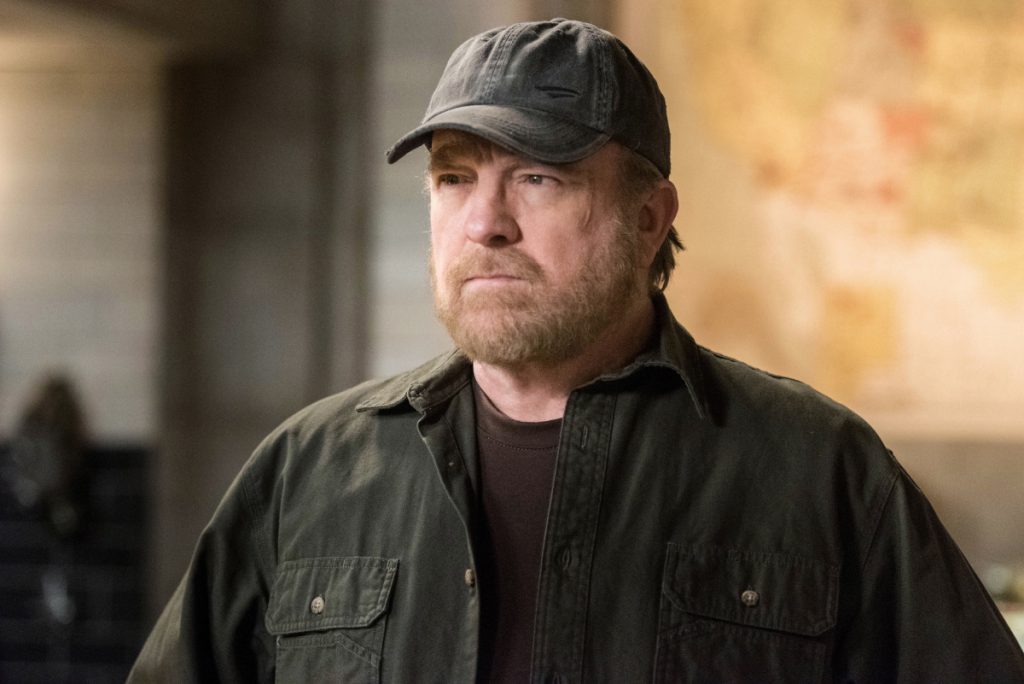