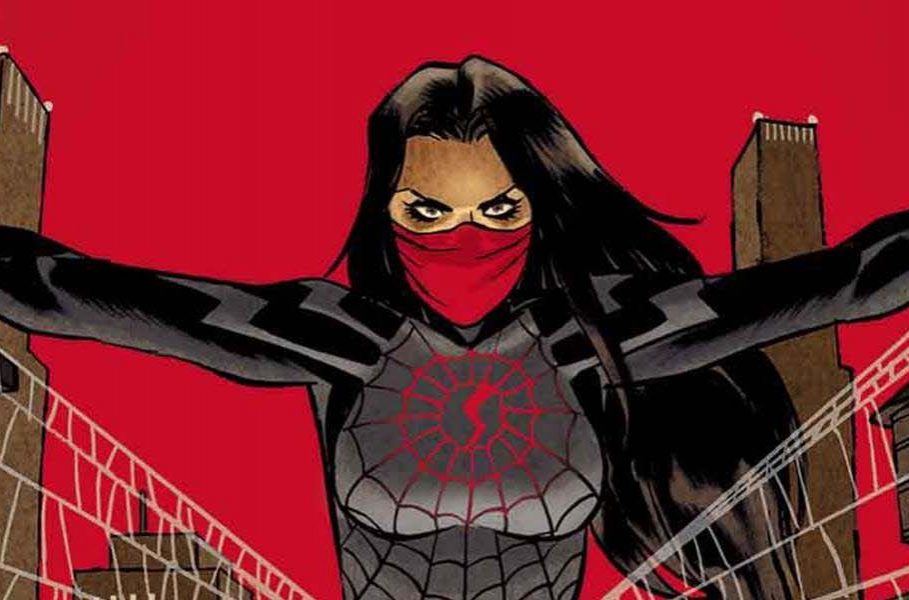 The mini Spider-Man universe growing over at Sony Pictures may be getting another member. According to a source speaking with The Wrap, Sony is in early development on a film version of “Silk,” a female version of Spider-Man.

Introduced in The Amazing Spiderman vol. 3, #1, Silk is the superhero alter ego of Korean-American heroine Cindy Moon. Her origin story is closely tied to that of Spider-Man as it is said the spider that bit Peter Parker on the hand, then fell to the ground and bit Cindy Moon on the ankle before dying.

As it turns out, we’ve already met a cinematic version of Cindy Moon in both Spider-Man: Homecoming and Avengers: Infinity War where she was played by Tiffany Espensen. 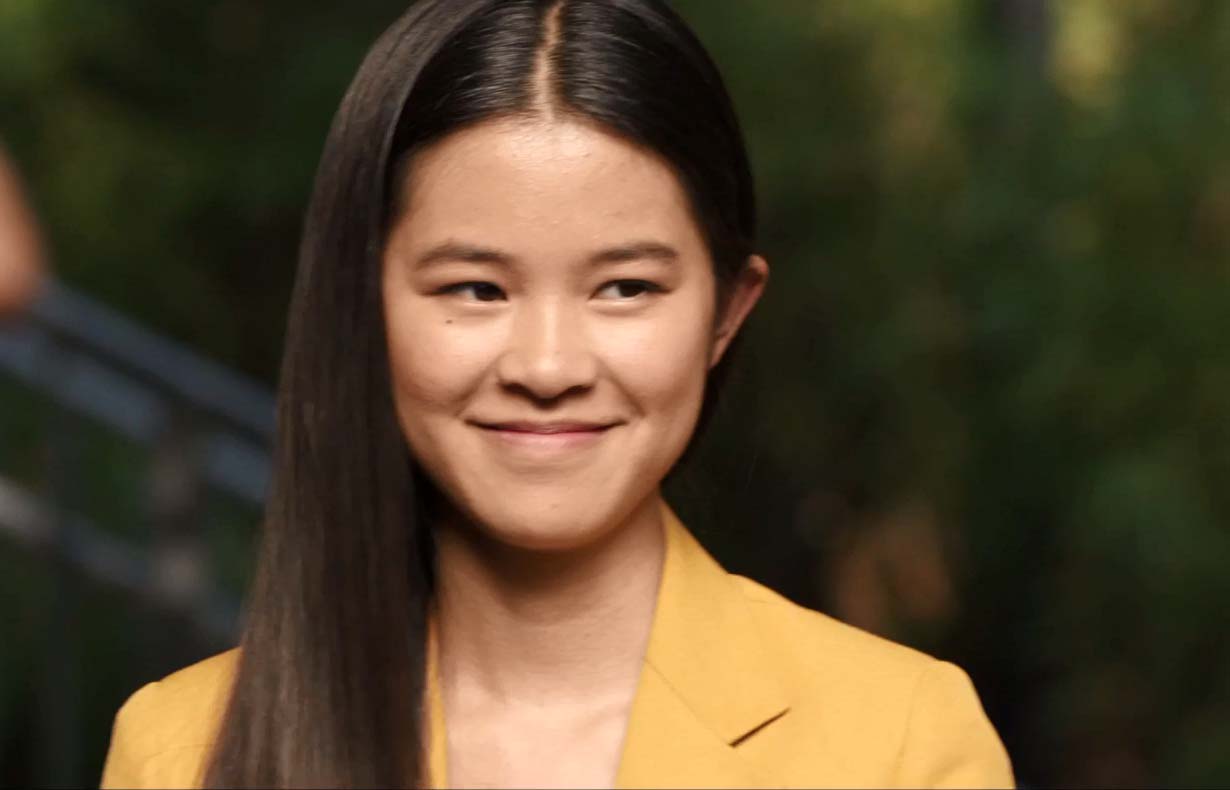 There is no guarantee that Espensen would reprise the role in a Silk film, however. While Spider-Man is currently shared between Sony and Marvel Studios, the off-shoot films such as Venom exist separately. If Sony was to use the same actor, it may cause some odd licensing issues, so don’t be too surprised if she is recast. 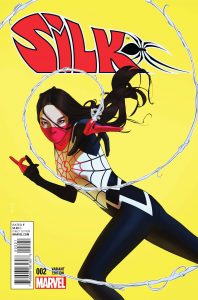 Sony Pictures has been attempting to develop more pictures based on the Spider-Man cast of characters. Venom is due for release on Oct. 5, but Silver & Black is currently on hold while the script is given another pass. Morbius the Living Vampire and Nightwatch are also both in development at this time.

Exactly how far along the Silk film is in development is unknown. We know that Amy Pascal is on board as producer.