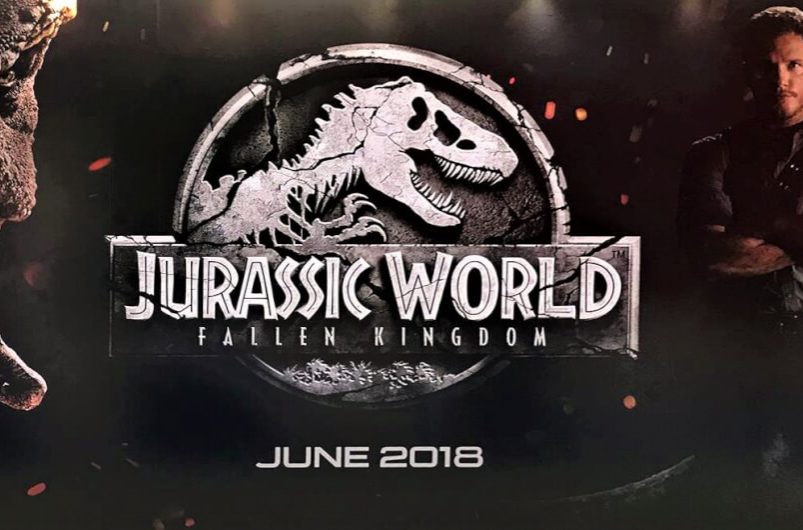 The latest film in the Jurassic series, Jurassic World: Fallen Kingdom, took in $150M in its opening weekend, down significantly from Jurassic World‘s opening weekend of $208.8M. The film has been out in the international market for some time now, and thanks to that it already has a global total of $711.5M globally off of a $170M budget. Another film has already been announced, so the dinosaur train isn’t stopping any time soon.

Rounding out the top five was Deadpool 2 with $5.25M for a new domestic total of $304.15M domestically and $697.65M globally off of a $110M budget. Thanks to this new total it is now the third highest grossing R-rated film of all time behind the original Deadpool and The Matrix Reloaded.

This week will see the release of Soldado and Uncle Drew. Expect the top of the box office to hold pretty steady.