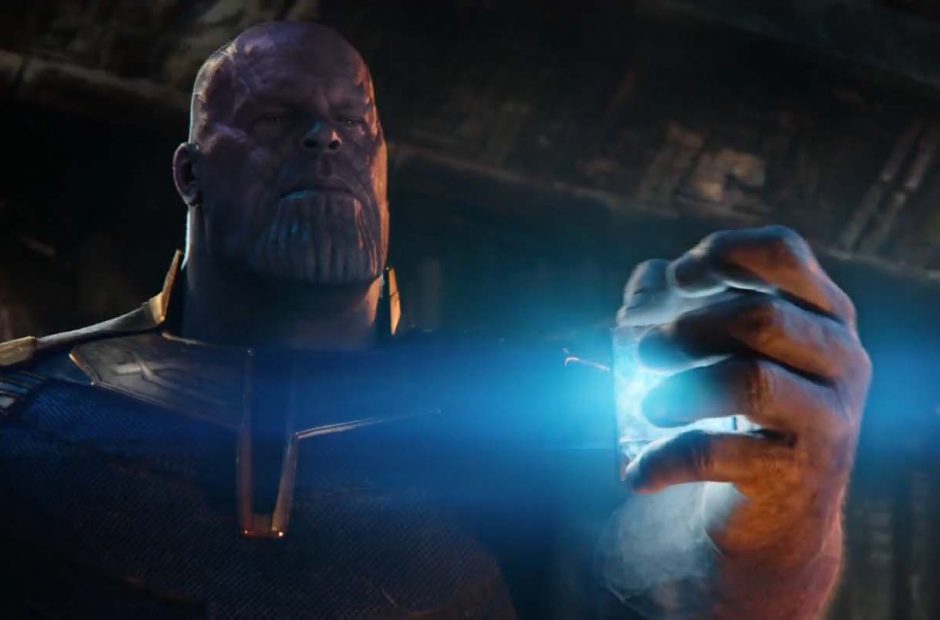 Marvel movies are understandably secretive, with the studio going to great lengths in order to keep spoilers from leaking out. Hell, the studio still hasn’t revealed the title of Avengers 4 because that in and of itself would be a spoiler.

So, you can imagine what it would be like on set during important moments, like the end of Avengers: Infinity War.

You’d think the cast would’ve known about how the movie would end well before they shot that scene, if only so they could mentally prepare for what happens. But, as it turns out, that couldn’t be further from the truth.

They took us into a van—all of us—we were in a van with air conditioning because it was very hot and they told us how the movie was going to end and no one knew. And they were like, ‘Now we’re shooting it. Go!’ And we were like, ‘How are we supposed to interpret that?’

Considering what happens at the end of Avengers: Infinity War, I can only imagine how difficult it was to process the situation. It was hard enough to watch, but to act it out must’ve been quite difficult. I suppose the directors wanted a more authentic reaction from the cast, which could be why they didn’t tell anyone until the last minute.

With the stakes even higher in Avengers 4, not knowing what’s going to happen next must be mentally challenging for Olsen and her fellow cast mates. But that’s why they’re Earth’s Mightiest Heroes.