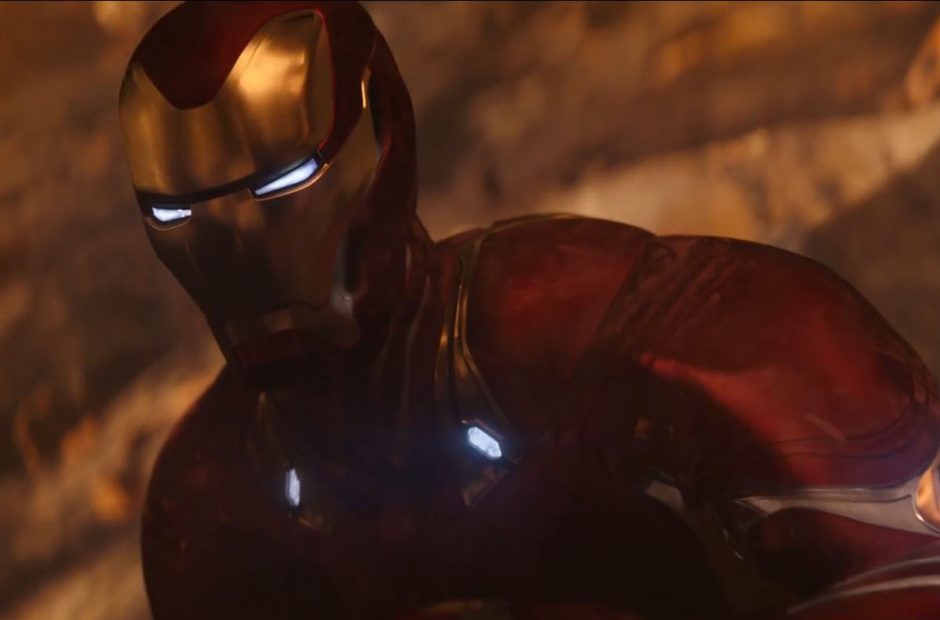 Marvel Studios has kept the title of Avengers 4 a secret for good reason. Apparently, the title is a spoiler in and of itself, which is why the studio has been so reticent about revealing too much.

Even still, you’d think with Avengers: Infinity War now a few months behind us, Marvel would be in more of a sharing mood. Unfortunately, it’ll be a few more months before Avengers 4’s title is officially unveiled.

In a new interview Collider conducted with Marvel Studios president Kevin Feige, he said fans will get a glimpse at Captain Marvel before we learn Avengers 4’s official title.

“That’ll be after the Captain Marvel teaser probably, announcing that title,” Feige told Collider. “It’ll be towards the end of the year with however we launch that film.”

Marvel has a relatively tricky roadmap ahead. Captain Marvel is set to hit theaters on March 8, 2019, followed by Avengers 4 on May 3, 2019. The studio will have to juggle marketing for both films while ensuring one doesn’t overshadow the other. But considering the stakes of Avengers 4, fans are understandably eager to learn more about the upcoming film, even if it is just the movie’s title.

Marvel will be a no-show at San Diego Comic-Con this year, meaning Marvel may go quiet after Ant-Man and the Wasp hits theaters on July 6. Feige saying “end of the year” isn’t all that specific, but hopefully we can probably expect something sooner rather than later.

Either way, fans have never wanted Marvel to reveal a title so badly. 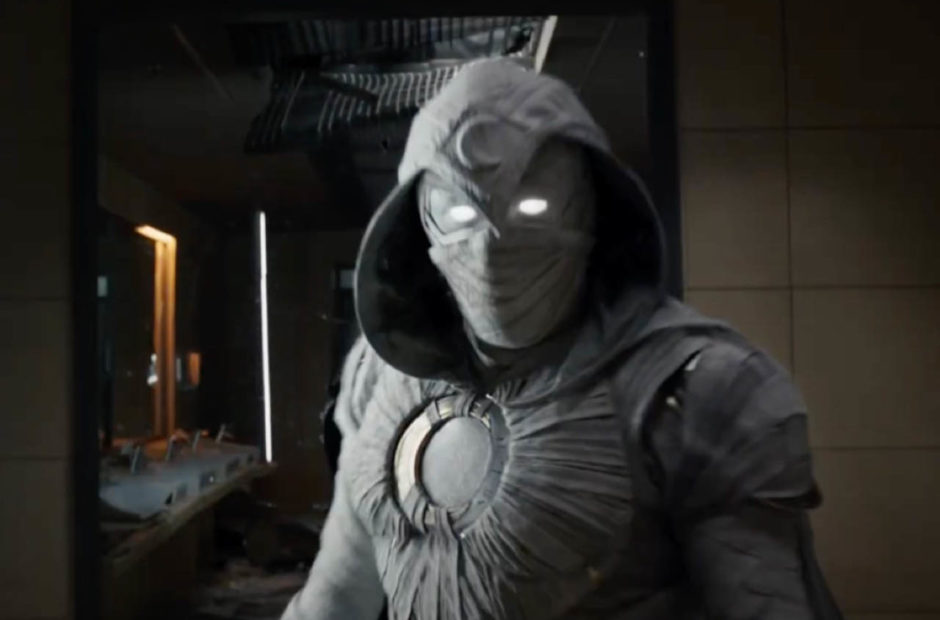 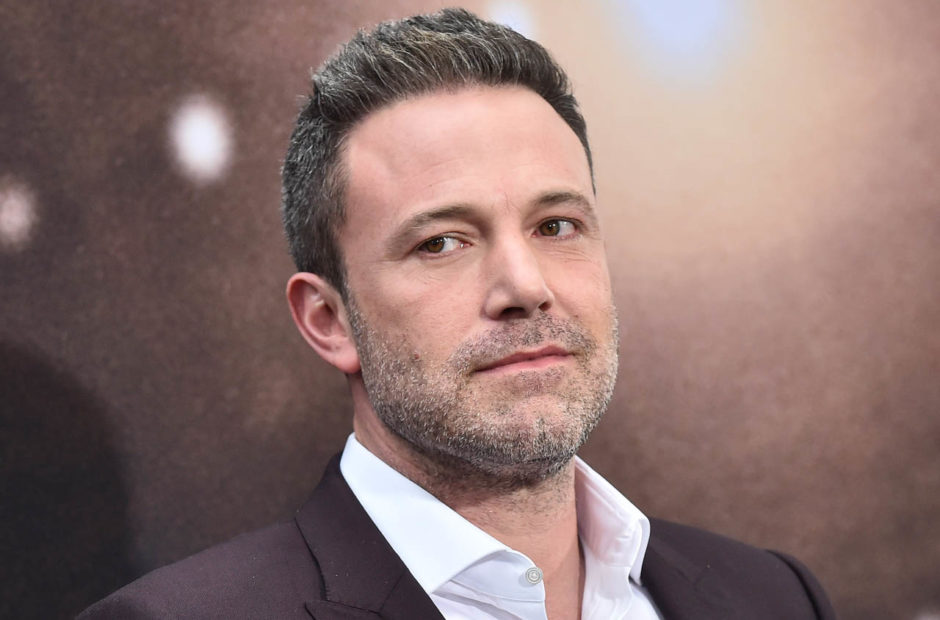