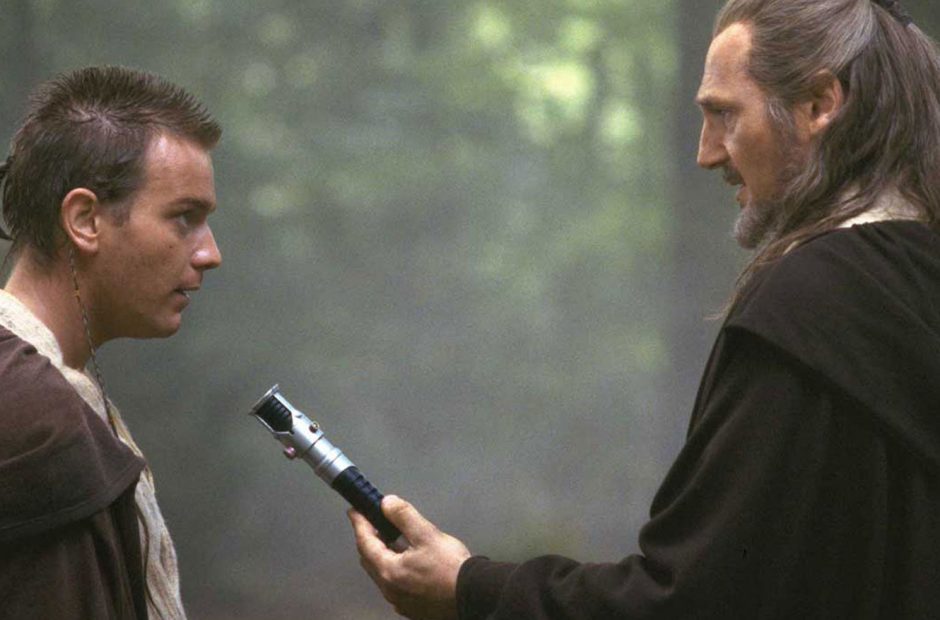 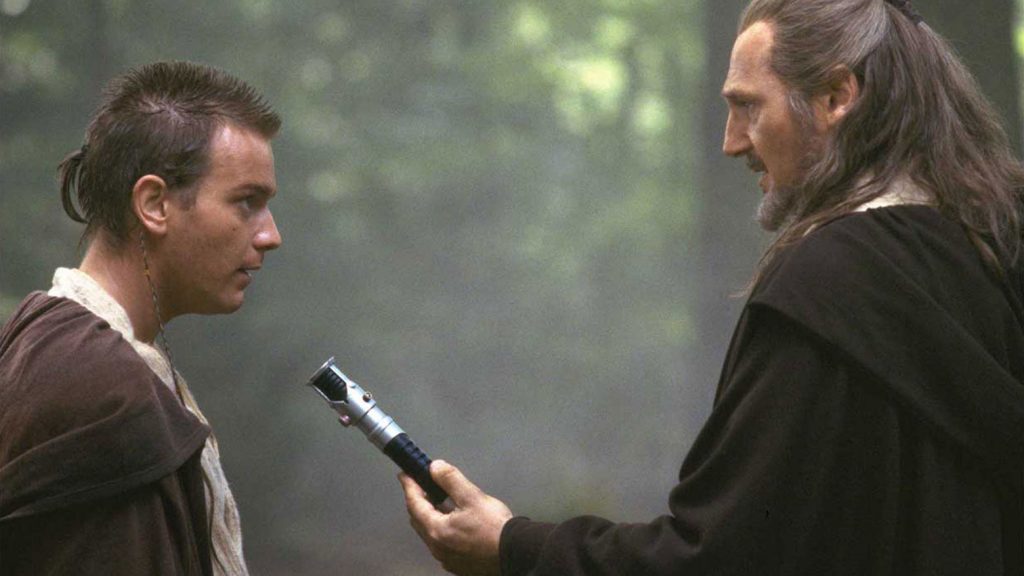 Trouble may be circling the galaxy far, far away, but the reports of the franchise’s demise have been greatly exaggerated. Lucasfilm is trying to figure things out and it’s first play will be ensuring Star Wars: Episode IX is another box office smash. To do so, a major character of the franchise is making his long-awaited return.

That would be none other than Obi-Wan Kenobi.

According to The Sun, Ewan McGregor is set to film scenes for the last chapter of the current Star Wars trilogy as the legendary Jedi master, reprising his role from the prequel trilogy. Those movies weren’t well received, but if there was one bright side it was McGregor’s performance as Master Kenobi.

The report states that McGregor is going to film the scenes in secret though apparently the cat is out of the bag. We have a feeling Obi-Wan’s appearance is going to follow the same formula Yoda’s appearance did in The Last Jedi with him mostly being visible as a Force ghost.

It’s unclear if Obi Wan Kenobi’s appearance in the movie has anything to do with his long-rumored standalone movie that was recently put on hold. Lucasfilm is reportedly re-evaluating the movies it’s working on in the wake of Solo’s disappointing performance.

Star Wars: Episode IX is being directed by J.J. Abrams and will see the return of Rey, Kylo Ren, Finn, Poe and the rest of the crew for the grand finale of the trilogy, which will arrive in theaters in December 2019.