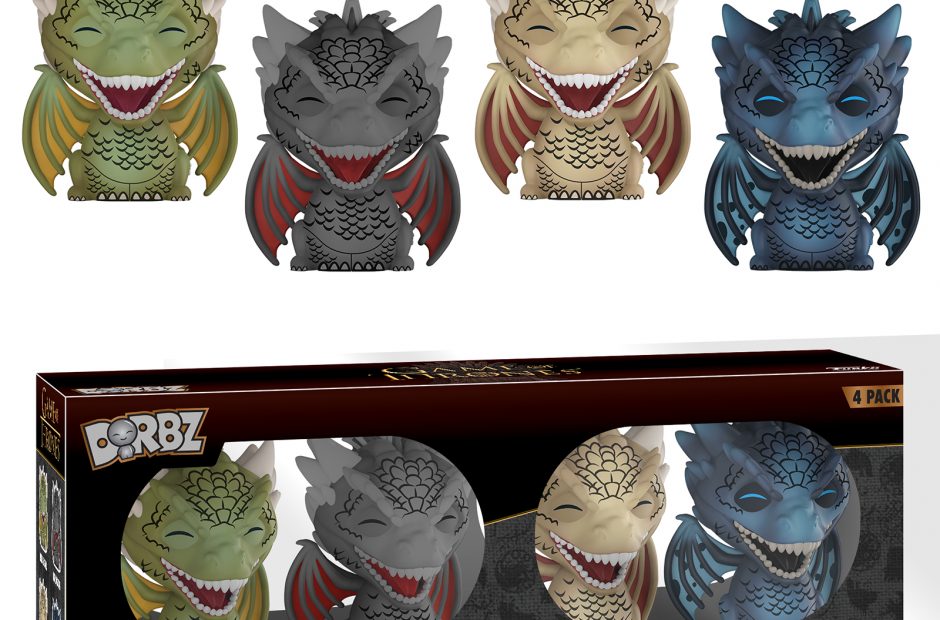 HBO is teaming up with Funko to bring some Game of Thrones cuteness to you at San Diego Comic-Con 2018. The cable channel pioneer has announced that it will have two exclusives at the show based on the ultra-popular series.

First up is the Pop! figure.

Pop! Game of Thrones – Olenna Tyrell
Glass of wine in hand and wearing her signature ornate headdress, The “Queen of Thorns” now has her very own Pop! Funko! 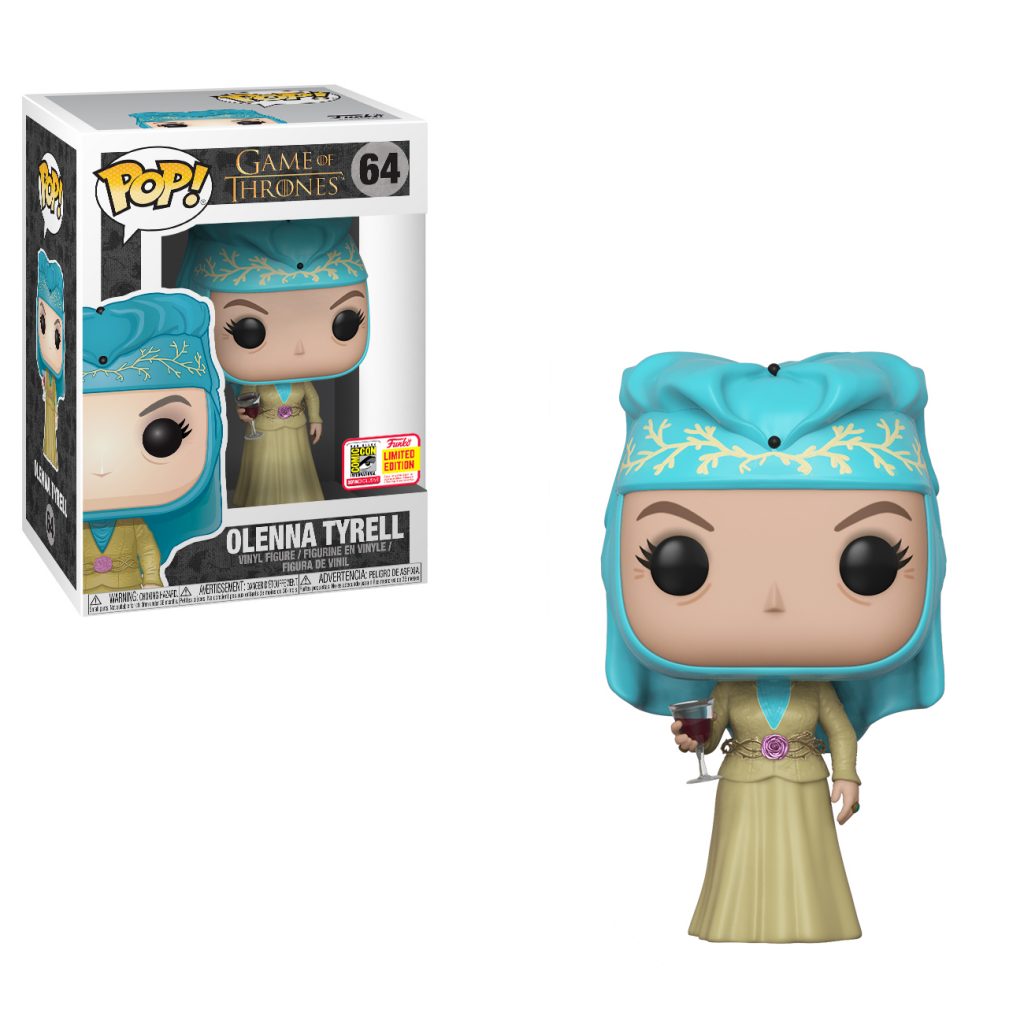 Although there were only three dragons hatched, those who are up to date on the show know why there is a paint variant of one of them. Check out the Dorbz 4-pack you’ll find at SDCC.

Dorbz: Game of Thrones – Dragons 4-pack
The fearsome dragons of Game of Thrones just got a whole lot cuter! Rhaegal, Drogon & Viserion, as well as the ‘Icy’ Viserion raised from the frozen depths by the Night King in Season 7, are all smiles in their exclusive 4-pack!

No pricing information or quantities of the exclusives were revealed in the announcement.

HBO has said there are more exclusives coming, but these alone should keep you entertained.