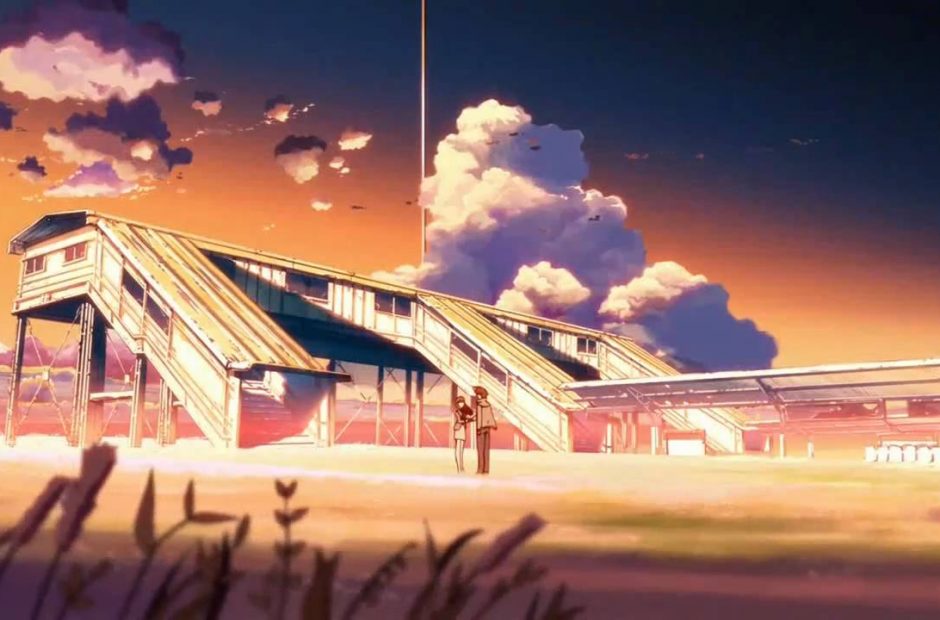 In an effort to diversify its membership, the Academy of Motion Picture Arts and Sciences is turning to an obvious form of entertainment that currently entertains million across the planet: anime!

As more and more outlets start to rank their “Best” films and performances of the year, not to mention that the internet make’s everyone’s opinions matter…lol, the Oscars need to find new ways to attract viewers, avoid further accusations of discrimination, and remain relevant in the ever-changing landscape of popular culture.

This year, it sent out a record 928 invitations to newcomers, beating out last year’s record of 774 invitations, and the list includes a host of well-known anime directors, composers, and actors.

Among the list, Makoto Shinkai is the most glaring name of the bunch. The popular anime director has soared into the public eye over the last few years with his hit films The Place Promised in our Early Days, Five Centimeters Per Second, The Garden of Words, and the highest grossing anime film of all-time, Your Name.

Joining him is contemporary Mamoru Hosoda, another director of modern classics with The Girl Who Leapt Through Time, Summer Wars, The Boy and the Beast, and Wolf Children to his name. 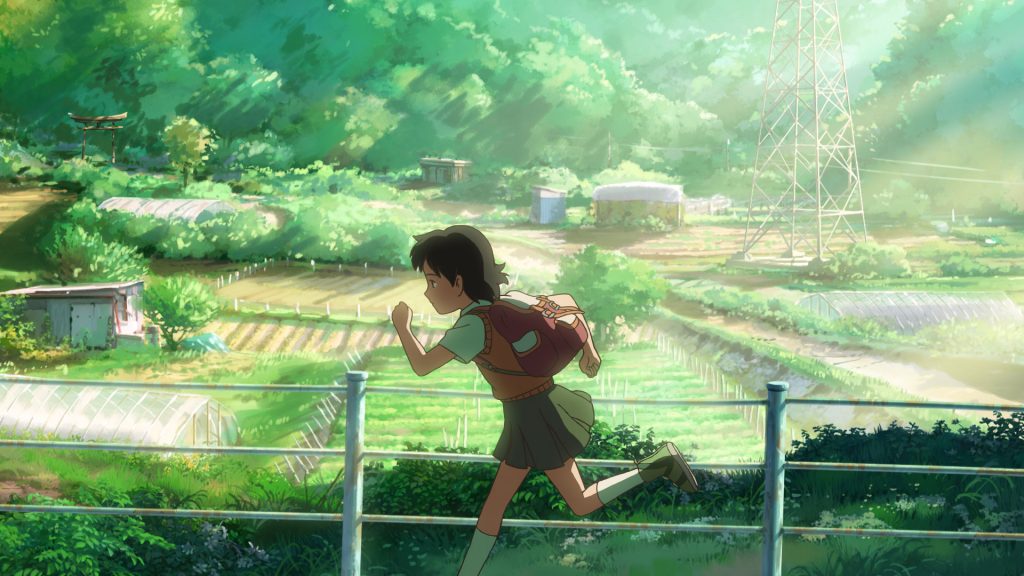 Other names of note include Sunao Katabuchi, whose film In This Corner of the World recently tore through Japan’s own awards season, and legendary composer Yoko Kanno of Cowboy Bebop fame among many others.

The move by the Academy of Motion Picture Arts and Sciences is part of a larger push to racially diversify its membership after backlash it received in 2016.