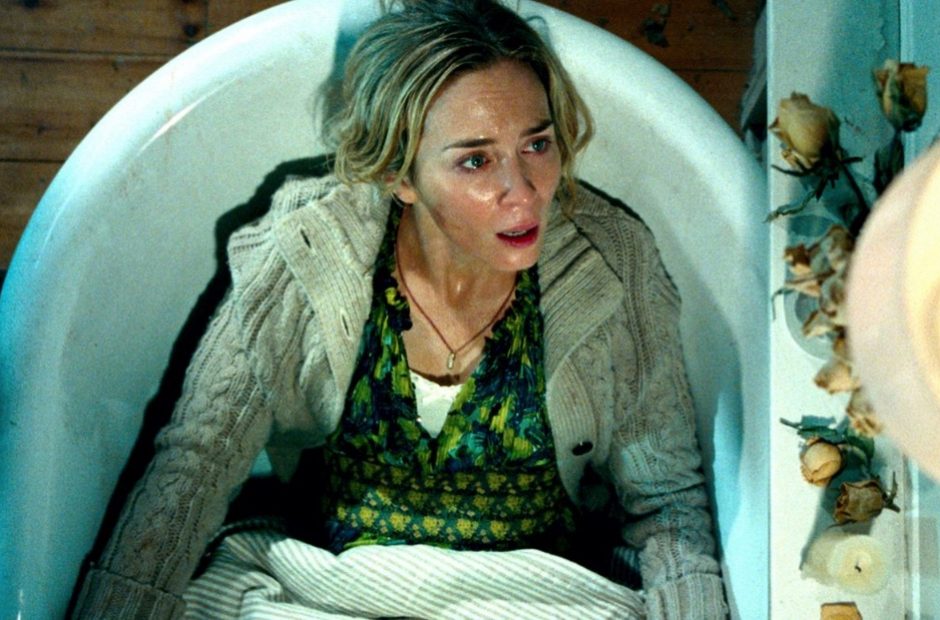 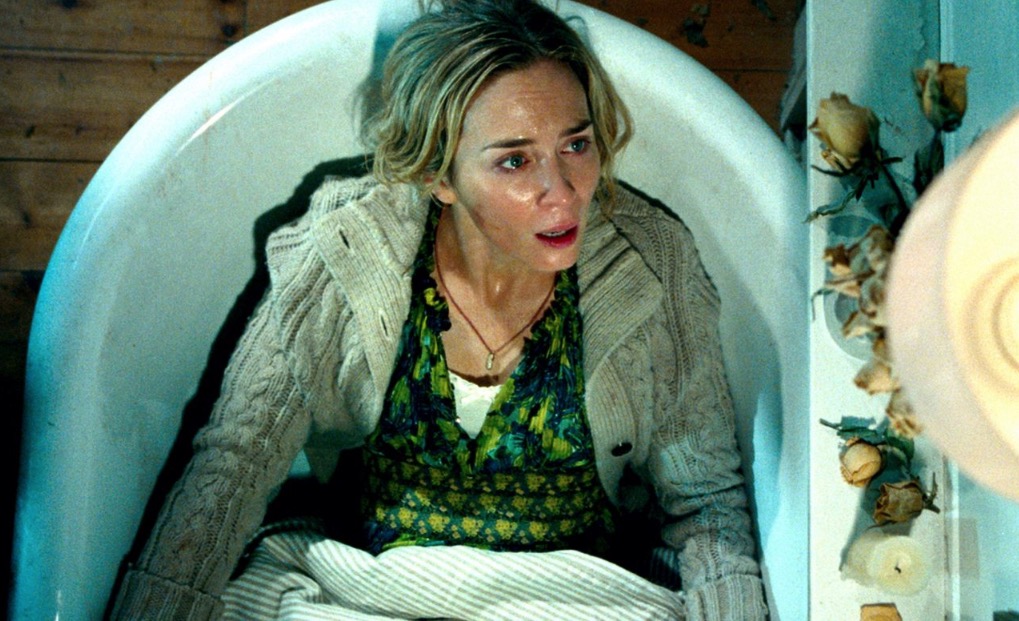 A Quiet Place has been one of the unexpected surprises of the year, not only scaring up audiences but being a hit at the box office. That was largely due to the impeccable script from Scott Bleck and Bryan Woods, who are now being tasked with delivering another horror hit.

According to Deadline, Bleck and Woods have been tapped by 20th Century Fox to pen the script for the big screen adaptation fof Stephen King’s The Boogeyman. This will be the latest Stephen King story to make its way onto the big screen; currently, Pet Cemetery and It: Chapter 2 are in development.

The Boogeyman is a short story King published back in 1973 and has been regularly adapted for short films and stage plays. The short story centers around a man dealing with the deaths of his three children, who were killed by a monster that lives in his closet.

As the story plays out during his sessions with a psychiatrist, the man tries to figure out whether he is going insane or there is some validity to the absurd claim that a monster killed his children.

There’s no word yet on when the script will be ready and when the movie could be scheduled for a release. For now, the duo may return to pen the script for the already greenlit sequel for A Quiet Place.