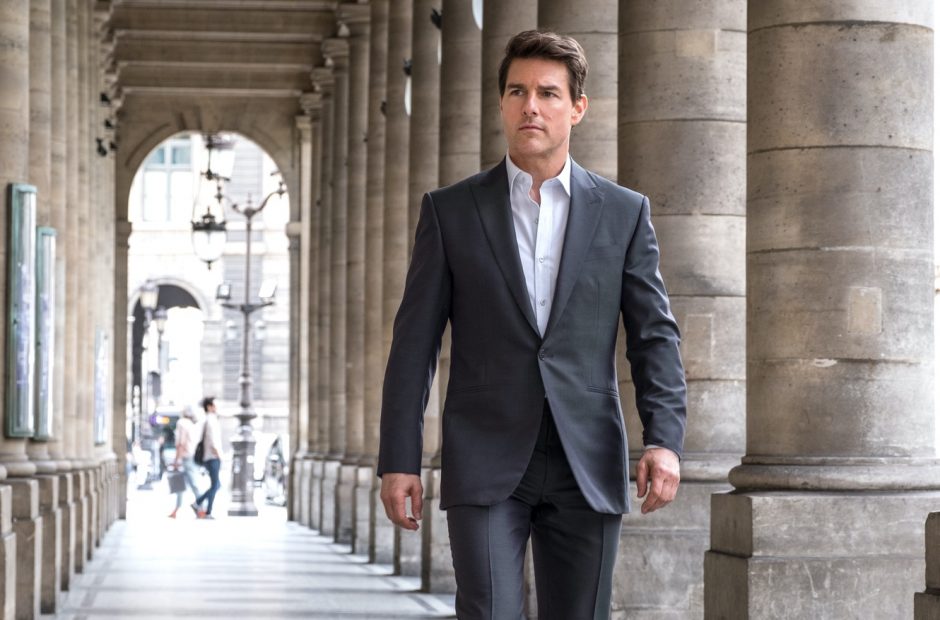 Mission: Impossible – Fallout was able to win a second weekend at the box office.

Mission: Impossible – Fallout took the top spot in its second weekend to take in $35M, dropping just 42.8 percent from its opening weekend. Domestically it has now earned $124.48M and globally it has hit $329.48M off of a $178M budget.

The Spy Who Dumped Me, starring Mila Kunis and Kate McKinnon, opened in third place to $12.35M off of a $40M budget.

This week’s releases include Dog Days, BlacKkKlansman, The Meg, and Slender Man.