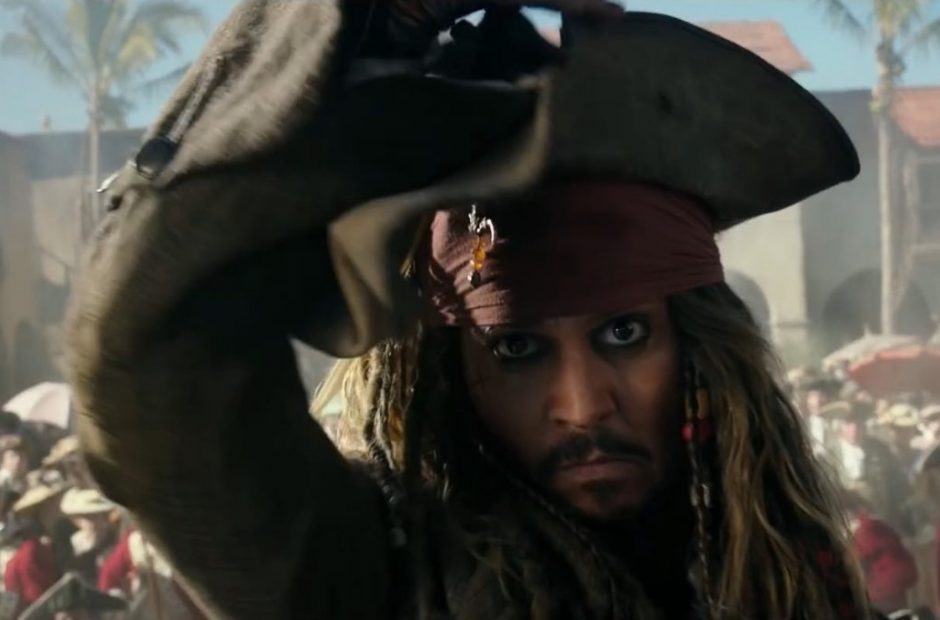 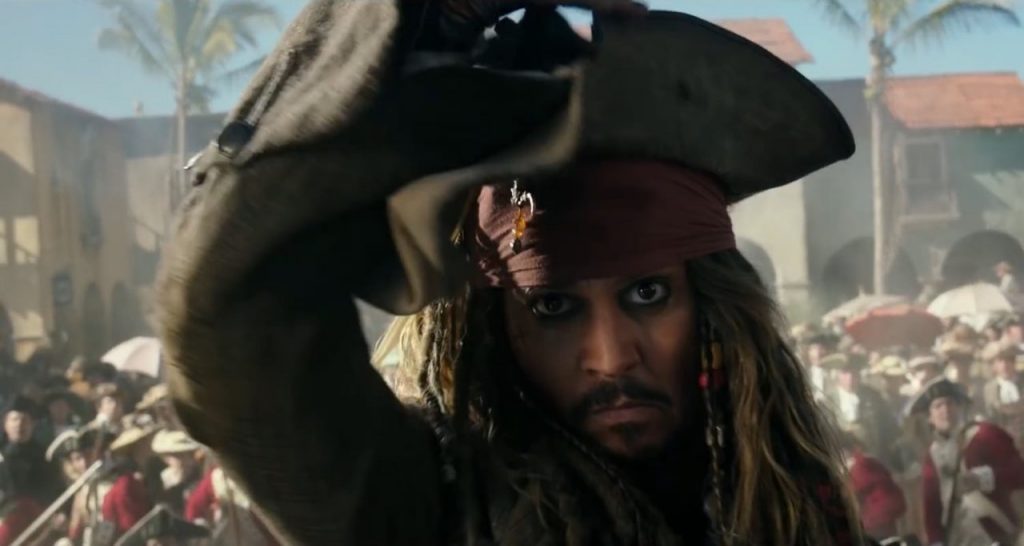 Pirates of the Caribbean has been a monster franchise for Disney since it first graced the big screen in 2003. Throughout its 15-year existence, it has seen multiple ups and downs with minor reboots, but the franchise has persisted and now a sixth installment is in the works.

The last Pirates movie came out last year and though it wasn’t as successful as previous entries, it still made a profit thanks to Captain Jack Sparrow swashbuckling in his usual swagger. Disney seems to be content enough with the future of franchise and is in the process of getting a script ready for the next sequel.

A few years ago, the answer would have been a resounding yes, but given the current climate at Disney, it may not be so clear cut any more. Johnny Depp was recently accused of domestic abuse by his ex-wife Amber Heard. What complicates matters is just a couple weeks ago, Disney unexpectedly fired Guardians of the Galaxy director James Gunn over off-putting tweets, setting a hard line precedent.

Obviously, domestic violence is much more serious issue and should Disney proceed with Johnny Depp as the star, it will undoubtedly have to answer questions about Depp’s past as well as accusations of hypocrisy for continuing to stand by the actor while it chose to cut off ties with James Gunn.

In any case, once the script is complete, it’ll be interesting to see how Disney moves forward with one of its most profitable and popular franchises.