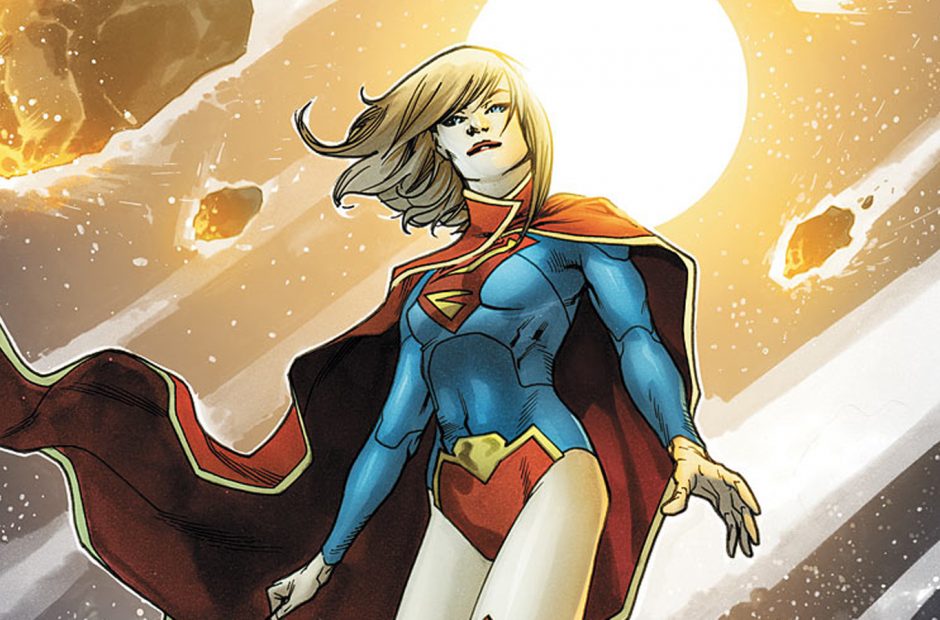 It looks as though Supergirl may be set to fly into movie theaters in the not too distant future according to a new report.

Deadline is reporting that Warner Bros. and DC are in the midst of developing a new theatrical version of Supergirl. Oren Uziel (22 Jump Street, The Cloverfield Paradox) is said to be working on the script. No producer is yet attached to the project.

The scuttlebutt is that a new Supergirl film may be how the WB resets the tone of the Kryptonian portion of the DCEU. After Justice League’s lackluster box office performance, everyone seems to be trying to figure out what to do with the film universe. The upcoming Joaquin Phoenix Joker movie doesn’t even exist within the DCEU, so it almost feels like multi-million dollar darts are being thrown at a board to see what hits.

Of course, the obvious question is if this film would have any connection to the series currently airing on The CW, and while we don’t know anything definitely, our suspcion is it won’t. The Flash in the films is completely separate from the TV version, and there doesn’t feel like any reason to change that precedent.

Will Supergirl be just what the doctor ordered for DC movies? We’ll have to wait and see how this plays out.