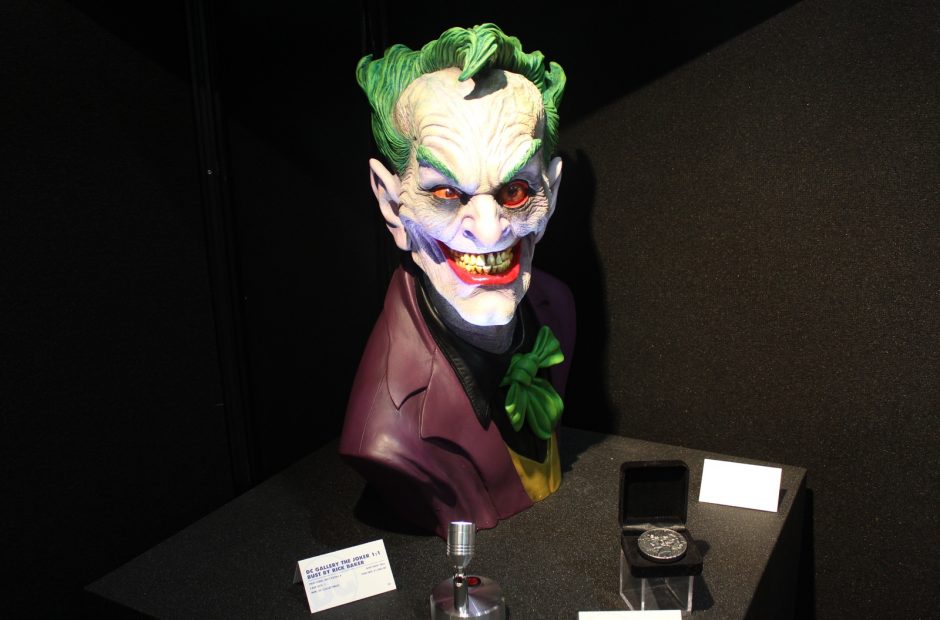 It’s true: that Joker movie being produced by Martin Scorsese and starring Joaquin Phoenix is really happening – no joke. Now some more details are coming out about the movie, including why Phoenix decided to put on the grinning goon’s tuxedo spats. Phoenix spoke to Collider about his decision.

Phoenix said that director Todd Philips is “very impressive,” and that he “seems to have a very interesting understanding of this world and what he’s trying to say. There’s something very appealing about that and working with him on this particular project. It feels unique it is its own world in some ways, and maybe, mostly, it scares the f***ing s*** out of me or something.”

It’s been said over and over again that this won’t be a DCEU movie like Justice League and Suicide Squad, but it may not even be a superhero movie.

“I wouldn’t quite classify this as any genre,” Phoenix said. “I wouldn’t say it[s a superhero movie or a studio movie. It feels unique, and I think more than anything – and probably the most important thing – is Todd seems very passionate about it and very giving, so that’s exciting.”

“Underneath the excitement of these films, and the size of them, there are these incredible characters that are dealing with real-life struggles,” Phoenix said. “Sometimes that is uncovered and exposed, and sometimes it isn’t, and so I always felt like, there were characters in comics that were really interesting and deserve the opportunity to be studied. And so tI think that’s what Todd sees appealing about this idea.”

The Hollywood Reporter is describing it as a crime film, and more experimental than other DC films, so while the idea seems strange, I can’t help but get excited about the picture – if and when it hits theaters.