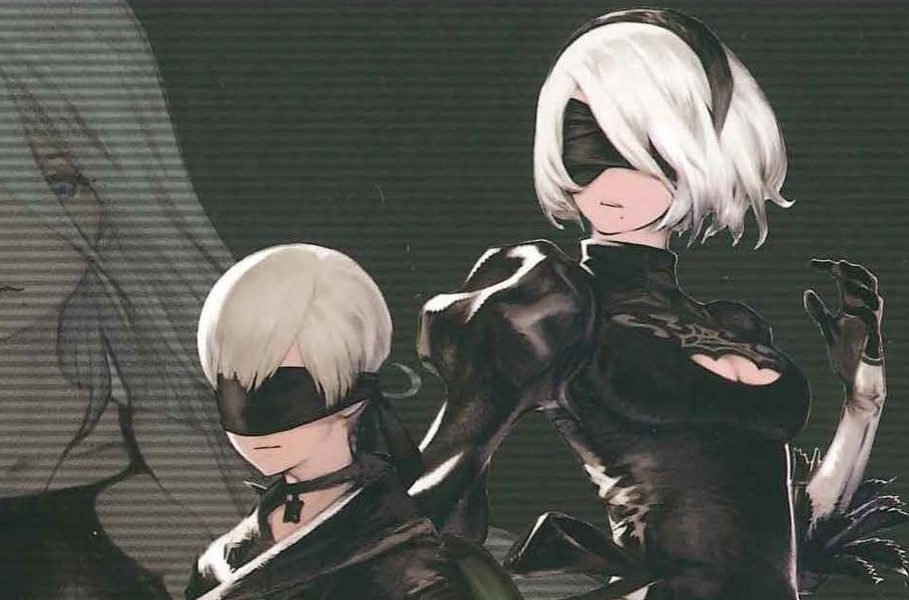 Action game darling Nier: Automata stole the gaming world’s collective hearts in 2017 as one of the very best titles of the year. Not just because of Platinum Game’s penchant for flawless action, but because of its unique and charming science fiction universe that struck an emotional chord in all that saw it through to the end.

In fact, some loved the game so much that they’ve been dying to consume more and more of this universe. Viz Media has a new outlet for them incoming later this spring in the form of an ancient style of entertainment… books. *gasp* Yes, it’s true. You’ll have to turn a few pages to appreciate these fully, but two novellas created within the game’s universe, Nier: Automata: Long Story Short and Nier: Automata: Short Story Long, will be published over the next year.

Nier: Automata: Long Story Short will be published first this coming October, and it gives some insights on the game’s plot through both known and unknown characters.

Nier: Automata: Short Story Long will follow the in Spring 2019, and it collects a series of short stories circling around events and characters in the game. The titles of these are “Emil’s Recollection,” “YoRHa Ver. 1.05.” “The Flame of Prometheus,” “Orbital Bunker Observation Diary,” “Memory Thorn,” “A Much Too Silent Sea” and “Small Flowers.”

Both books were written by novelist Jun Eishima and NieR creator Yoko Taro. They will cost $14.99 upon release. 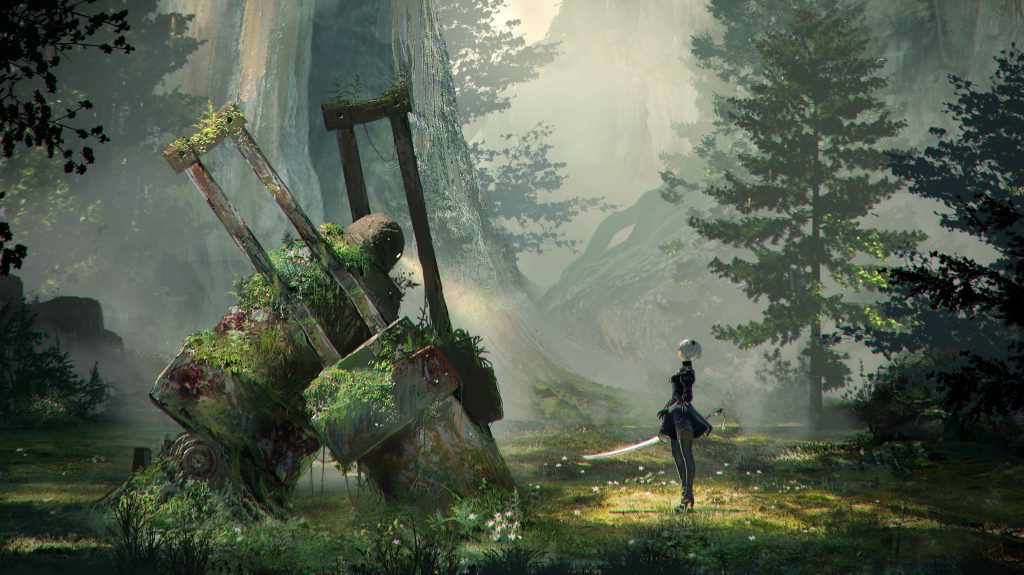 The last time I read a video game book was the introduction to the Mass Effect universe, Mass Effect: Revelation. I was glad that I did because I at least had a sense of what was happening when I turned the complicated gaming universe on for the first time. I didn’t read the other books, but given the hype around the series at the time, Revelation naturally flowed and felt like it belonged as a main part of the franchise.

The same goes for these. NieR Automata itself is loaded with mini stories that players loved to dig out, and absorbing them through a book is not that different. In fact, it almost feels like some kind of meta experience where Taro planned for the game to leap from your console into the real world via book. Seriously, this game is that flippin’ meta. Yoko Taro’s approach felt like a genuine cornerstone in gaming history for how the medium can get its story’s across. Those who completed the game wept, and for more reasons than simply being touched by the plot.

I played a lot of NieR: Automata, enough to say I liked it a lot but not enough to see the true ending everyone likes to talk about. I need a Switch version for that to happen…