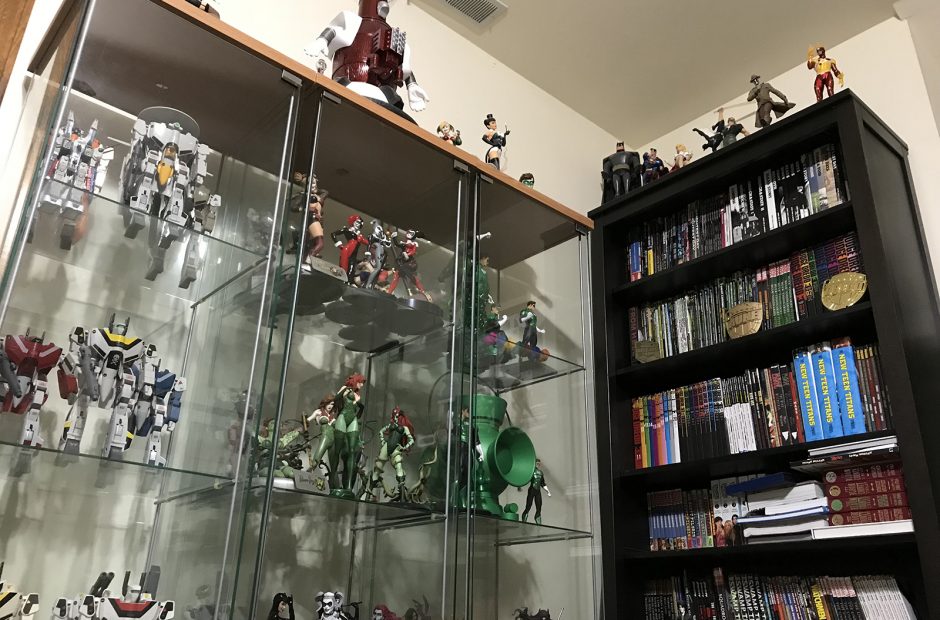 In some ways I feel as though I have been training to run The Nerdy since birth. Get ready for a heck of a ride.

In 1976, just shortly of my fifth birthday, my father brought home two comic books he had purchased at Circle K. One of them was Amazing Spider-Man #156, the other I can’t remember. I read that comic to the point the cover fell off. It ignited my passion for stories, and pretty much every part of my life since that day has somehow revolved around comics, toys, movies, TV, and so on.

As I said, I started early.

My passion for comic books grew, and in 1986, at the age of 15, I convinced my parents opening a comic book store in our small town was a good idea. I ran that for 15 & 1/2 years before transitioning to a focus on anime products, mail order, and conventions only. I did that up until 2010 when I joined TechnoBuffalo full time.

During the time of the store, I also got heavily involved in collectible toys. In 1992 I took over writing the “Toying Around” column in Wizard, and over the next few years I wrote or edited pretty much every collectible toy price guide on the market at least once. I reviewed comics for Comic Buyers Guide, wrote articles on being an entertainment retailer, had a side job managing new talent submissions for a small comic publisher and on and on.

My life got taken over by pop culture and entertainment, and that was fine by me. And then things changed in 2007 when I found opportunities to turn my hobby of a love of tech into work as well. I have a tendency to turn hobbies into jobs.

And now, after nearly three years of prep, TechnoBuffalo is expanding its portfolio and launching The Nerdy.

While I’ll still be working on TechnoBuffalo, I’ll also have an opportunity to talk about movies, TV, comics, toys, anime, and more on a professional level again. Visiting Toy Fair these past two years for TechnoBuffalo massively re-ignited my passion for that industry, and the comics never left me thanks to the endless stream of TV and movies being spawned from them.

The plans I have for this site are endless, and I can finally indulge some of my other passions that I’ve never gotten to do much with before. (More on those below.)

I hope you’ll join us for the ride, and we can’t wait to show you everything we have in store. 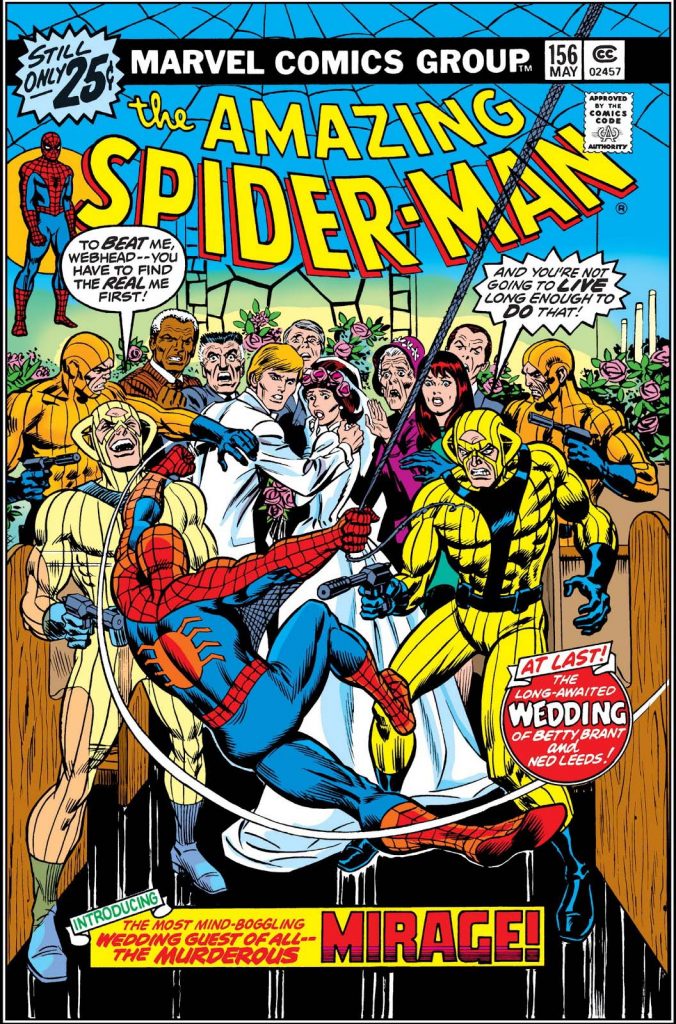 This isn’t just about superheroes. I have a deep love of TV in general from older game shows to modern dramas, I’ve watched a little bit of everything. And when I think I’ve run out of things to watch, I set some new mission for myself to go back and study something.

Most recently my personal project was a lengthy study of sitcoms. For the past two years I’ve watched complete runs of various sitcoms – as well as started a few more I elected not to finish – to study how they’re constructed, similar themes, tropes and so on. I’ve gone back, and completed:

To name just a few. It’s amazing how you will see similar storylines appear in multiple shows (trying to fix a toilet on your own immediately leaps to mind), how incredibly important your sets are, and how small changes can send the whole thing into a tailspin. (Mary moving apartments in The Mary Tyler Moore Show pretty much ruined the home storylines, as the layout of the apartment changed how characters interacted… you know… if you needed an example.)

I enjoy all types of TV shows, but studying sitcoms has been a passion of mine for the past couple years.

When I was in Junior High my guidance counselor asked me what I wanted to do for a living. I said I wanted to do voices for cartoons (not knowing the term was ‘voice acting’ quite yet).

She looked at me with a puzzled expression and asked me if that was even really a job.

It’s amazing how often I’ve been asked that in my life.

Similar to my passion for TV shows, I love animation in all of its forms. From the finished products to looking at the line drawings the painters work from. I have a huge collection of animation cels from little-known animes up to shows such as Tiny Toons and Animaniacs. The whole process fascinates me.

And just as with studying sitcoms, I’ve been dipping my toe into studying trends in animated series lately. My next quest is to figure out why the 1970s were overrun with teenage detectives that hang out with something that shouldn’t talk. (i.e. Funky Phantom, Speed Buggy, Jabberjaw, etc.).

I love movies, but I also love seeing how the sausage is made. Behind-the-scenes, commentary tracks, etc. I love diving into the whole process. I also like learning about things I still don’t fully understand, such as, “What exactly is the ‘best boy?'” I still have no clue.

And after the film is made and released? I love following the box office results. What worked? What didn’t? Was there an obvious reason?

From initial rumors to the day it leaves the theaters, I’m just fascinated by the whole thing.