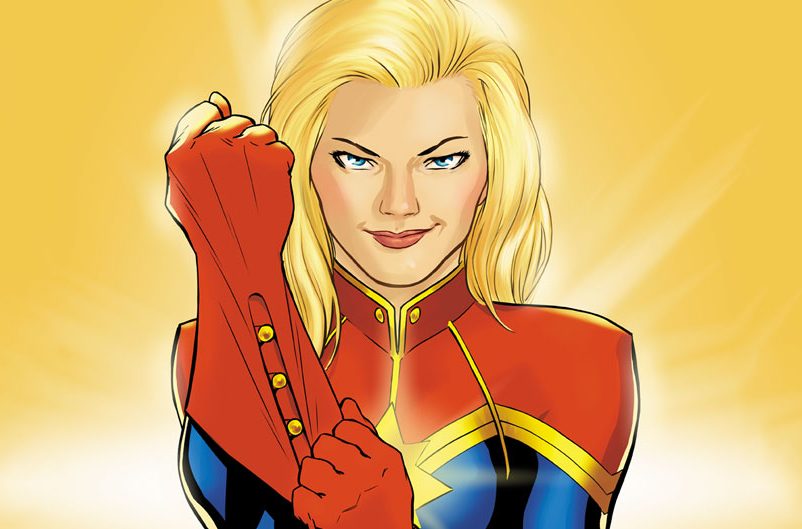 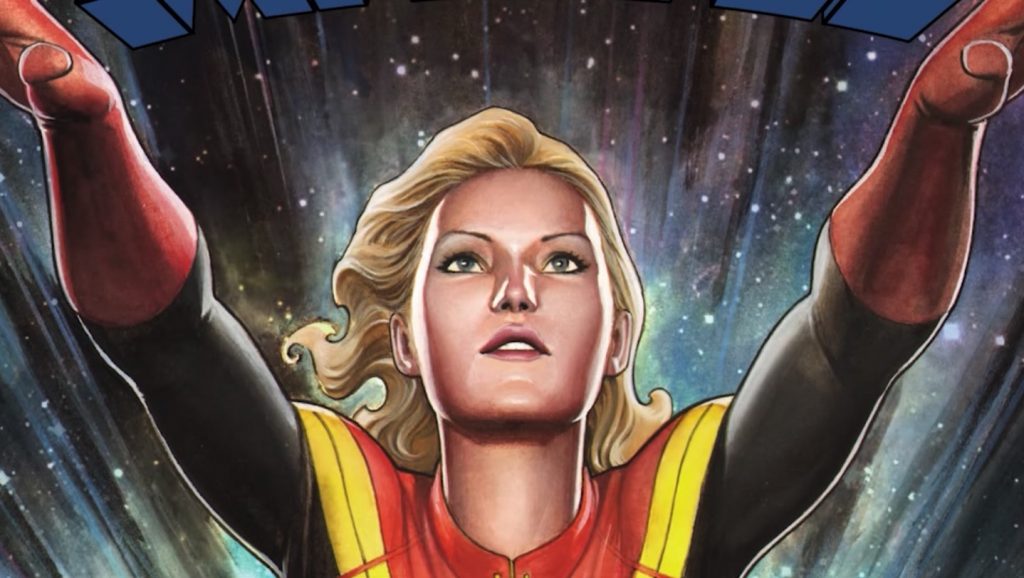 The day we see Brie Larson’s Captain Marvel on the big screen is almost here. Larson posted a photo to her Twitter over the weekend confirming filming for the upcoming movie has wrapped, with a clapperboard and calendar to underline her point.

On the calendar, the word “home” is written on July 7, with other days crossed out; an earlier post from co-director Ryan Fleck teased that filming finished on July 6. The news is significant because it means fans are one step closer to seeing Captain Marvel join the fight against Thanos.

Although filming has wrapped, it’ll probably be a while before we see a trailer. Marvel Studios president Kevin Feige previously said nothing will be shared until the end of the year, which is also when we’ll learn the title of Avengers 4. In other words, Marvel fans will need to practice patience over the coming months.

Which is easier said than done. Larson was cast as Captain Marvel a few years ago, and fans have been awaiting her arrival ever since. Fans got a tiny teaser of Captain Marvel’s existence in Avengers: Infinity War, but we still haven’t seen her onscreen.

When Captain Marvel is released next March, the movie will change pace by taking place in the ‘90s, well before the events of Avengers: Infinity War. Then, we’ll see her character again when Avengers 4 hits theaters on May 3, 2019.

You can learn more about Captain Marvel in the link to the right.

What you need to know about Captain Marvel, the Marvel Cinematic Universe’s newest hero https://t.co/S7xDWyffht pic.twitter.com/dPCQeCykZN