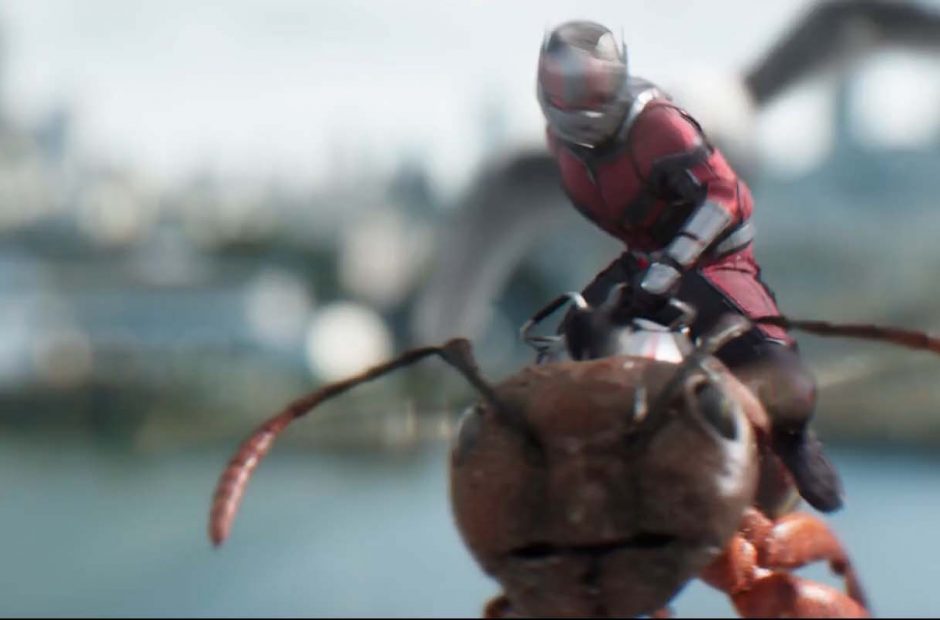 For the 20th time since the Marvel Cinematic Universe came into being, it has scored the top spot at the box office with one of films opening.

Ant-Man and the Wasp took the top spot with its opening weekend to take in $76M in the U.S. Combined with its foreign box office total it has already hit $161M global.

This week will see the releases of Hotel Transylvania 3 and Skyscraper.

Ant-Man and the Wasp