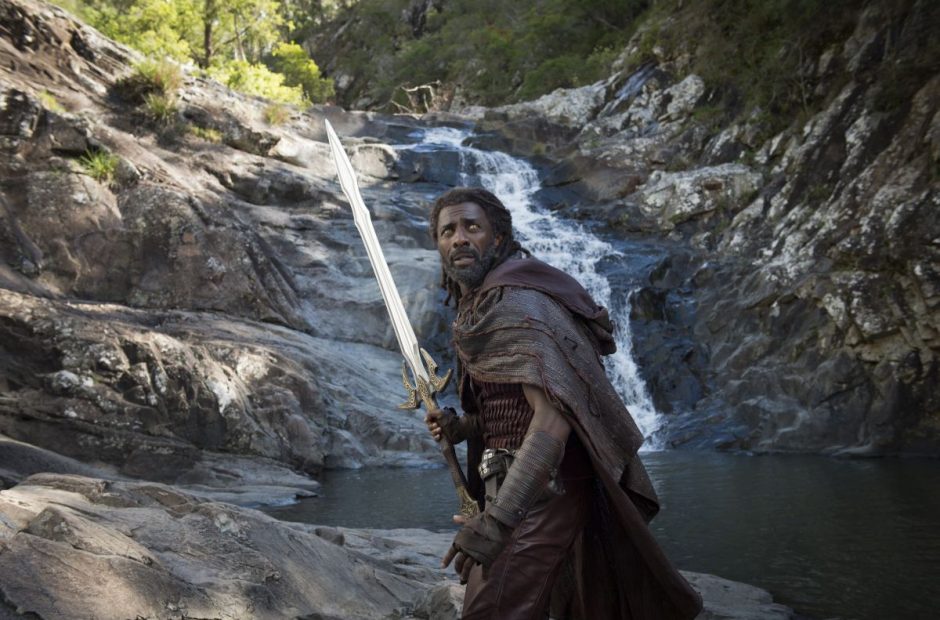 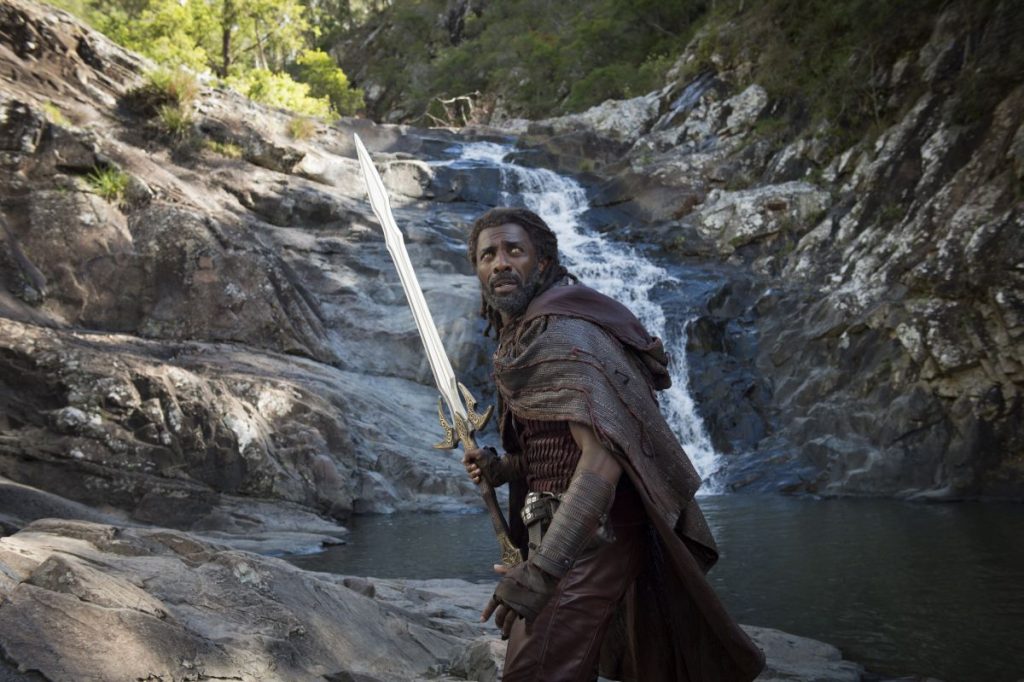 When the Fast & Furious spinoff hits theaters next year, The Rock and Jason Statham will face off against Thor actor Idris Elba, according to The Hollywood Reporter. Elba will allegedly play the movie’s villain.

With a release date set for July 26, 2019, the pieces for the film are still slowly being put into place. A script is currently being written by Chris Morgan, and things appear to be progressing well enough to start rounding out the cast.

At this point, it’s unclear how Elba’s villain will factor into the film, or even how the movie will shake out at all. As the Fast & Furious franchise has progressed, the crew is typically tasked with taking on a villain hellbent on taking over the world.

This being a spinoff, it’s likely the movie will be smaller stakes, but with stunts that are just as big. Over the last few movies, we’ve seen characters outrun a submarine, jump from one building to another, and skydive while driving.

The Rock’s Luke Hobbs and Jason Statham’s Deckard Shaw were easily the best part of the last Fast & Furious movie, prompting Universal to quickly greenlight a spinoff. David Leitch, who directed Deadpool 2, is set to helm the spinoff.

Hobbs and Shaw is currently scheduled to be released on July 26, 2019.